The subject of this installment: Battlefield 1‘s DLC, They Shall Not Pass. Developed by DICE and published by Electronic Arts, it’s available on PS4, XBOX ONE, and PC. The code used for this article was part of a Premium Pass provided by the publisher. 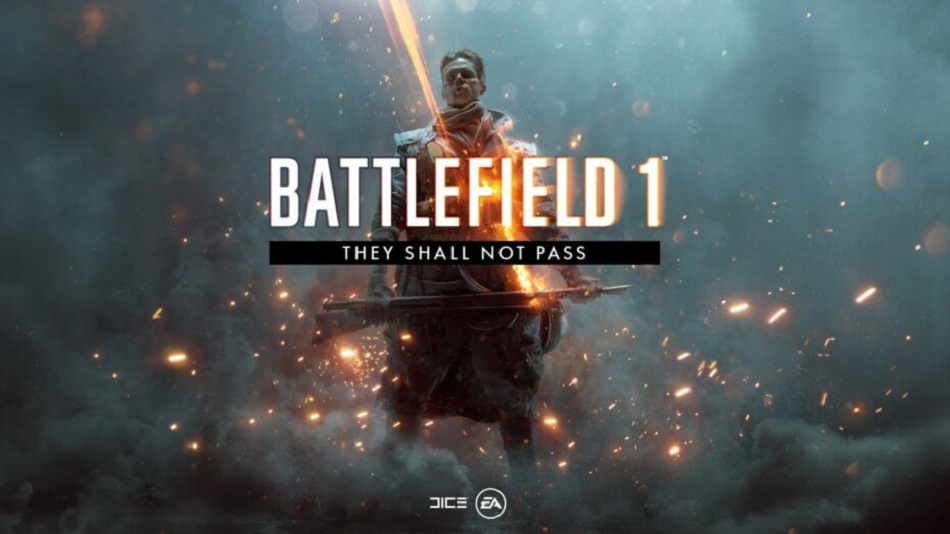 Reviewing the Battlefield 1 Premium Pass is a bit of a tricky task. To begin, only one part of it – ‘They Shall Not Pass’ – is actually available. Moreover, this Pass should not be confused with the Deluxe Edition, which provides some nice goodies but not the DLC. However, purchasing the Premium provides all of the Deluxe Edition content. Is your head spinning yet? Trying to figure all this out confused the heck out of me, but the big question is whether Battlefield 1’s Premium Pass is worth the $50 price of admission.

If you’re a committed online player who loves collecting skins, dogtags, and unique weapons, and – most importantly – can see yourself playing Battlefield 1 for another year or more (i.e., the time it will likely take to release the other three DLC packs) then certainly. Campaign-centric players, however, will find literally nothing here. For those in the middle, I’d argue the Premium is still a pretty good purchase.

To explain, They Shall Not Pass is the first of four DLC packs. According to EA’s PR, each will feature a quartet of maps that bring multiplayer to literal new heights (and valleys). The trench warfare here is insane at times — smoke blocks visibility, bullets are flying everywhere, there’s mud all around, and seemingly no end in sight to the conflict. Getting surrounded by the enemy feels intensely hopeless, but being on the winning side of taking down (or defending!) a heavily guarded fort restores a good deal of morale.

Personally, I’ve always enjoyed serving as a tank gunner, and this DLC scratches that itch and then some. Two powerhouse tanks are now added to the mix, including one capable of demolishing opposing armored vehicles with a single well-placed shot. Of course, tank maps end up being a desperate scramble to defend or repair your tank when not raining grenades and explosives on the enemy to incapacitate theirs. Fair warning to my fellow tank aficionados: seeing proximal enemy mines light up as gunner will give you a heart attack. 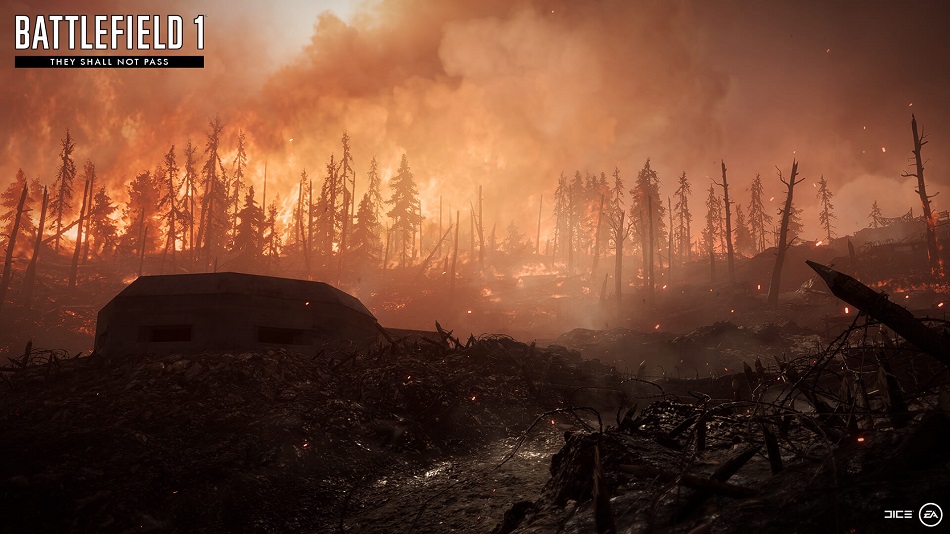 One of the criticisms of Battlefield 1 is the absence of weapon diversity, and the Premium Pass helps this a bit by introducing a handful of new variations. As usual, they need to be unlocked or purchased before being made accessible, but all four classes receive some love with two variants each. While powerful in their own right, none are thankfully outright unstoppable.

For the fearless, there’s a new Elite Class tailor-made for Thou Shalt Not Pass called the ‘Trench Raider.’ This is a wonderful addition to the mix, featuring ridiculously powerful melee capabilities and an ability to toss med packs to buddies. Also, collectors will also celebrate access to a slew of Battlepacks upon install, consisting mainly of aforementioned dogtags, skins,and puzzle pieces. Me? My big get was a timed team XP upgrade. Shrug.

It’s also worth noting that the Premium offers a few more perks. For starters, Electronic Arts promises priority server placement for Season Pass owners (although I can’t really verify this) and early access to all new DLC releases. The Premium also keeps squads intact during online operations. As it was occasionally difficult to find a spot among a sea of locked teams, I could substantiate this one.

While there’s nothing in the Premium Pass that will entice single players or campaign-only folks to pony up the purchase price, my taste of the first DLC installment leads me to believe that it will ultimately be a must-have for anyone who intends to carry the fight forward once credits roll. However, I can’t vouch for the quality of those future installments… Time will tell if DICE and EA will ultimately deliver $50 worth of extended life to Battlefield 1. As for me, I’m on board.

See you in Marne!