Two years Of Training, But Did It Pay off? 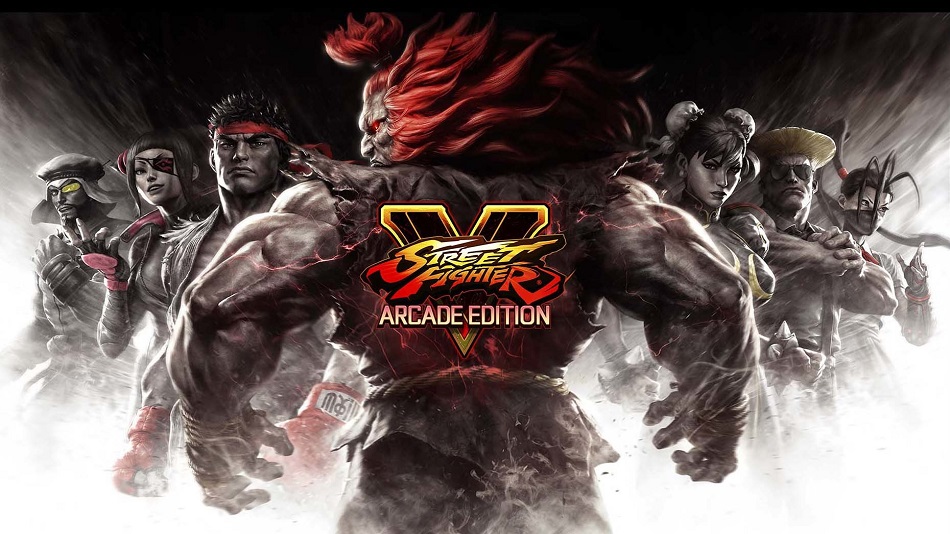 It’s now been two years since the initial launch of Street Fighter V. Our very own Darren Forman reviewed it positively, although he cautioned that the game still wasn’t where it needs to be. Now that a significant amount of time has passed since then, Street Fighter V has matured in Arcade Edition. However, there’s both good news and some not-so-good news.

Let’s start with the good stuff. First and importantly, there most certainly is truth in advertising here — SFV finally sports a legitimate Arcade mode and a real reason for solo players to give it a look. It’s free for all current owners of the game.

Specifically, this mode allows individuals to battle through the original combatants of Street Fighter, Street Fighter II, Street Fighter III, Street Fighter Alpha, Street Fighter IV, and Street Fighter V respectively, en route to a final boss and original ending. And holy cow, there are endings aplenty. Each character has his/her own unique and often beautiful, hand drawn end tale, well worth the grind to see what unfolds. While the Arcade mode character models are presented with a current SFV look and feel, it’s still quite nice to – at long last! – be able to do a quick run through and get a finite finishing point.

‘Team Battle,’ a second new mode, can be entertaining but it runs a bit thin. This offline offering allows for handicapped matches, customization of health between rounds, and similar adjustable variables. It’s a nice add for balancing out the skill of couch co-op opponents or for comfortably testing a player’s chops offline before taking on ranked, online humans. 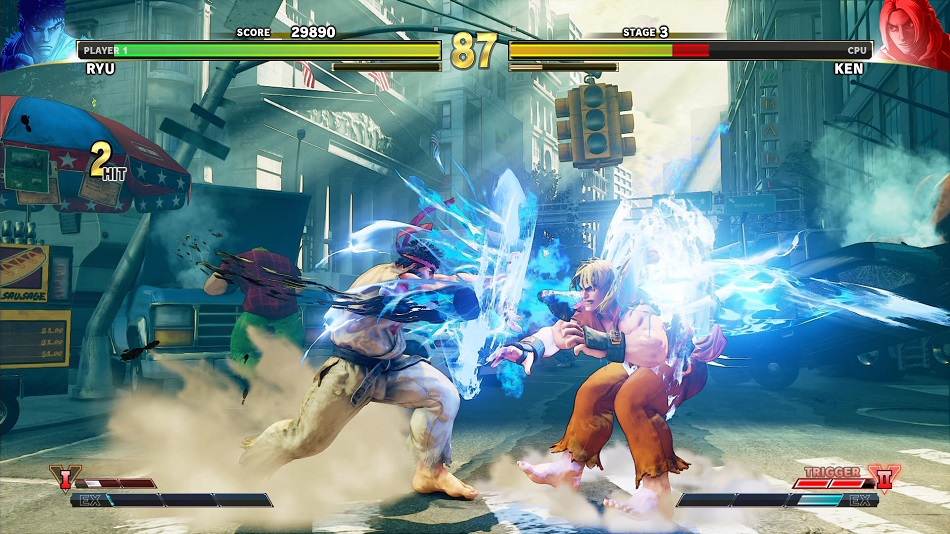 …And now the not-so-good news. Specifically, how Capcom handled the season pass system for Arcade Edition.

This new version comes with Seasons 1 and 2 included as DLC, with the elements of Season 3 to be released sporadically over the next year. The arguable highlight of season 3 – Sagat – is not playable at time of launch.

Sagat aside, let’s do the math. It was $60 for the original title and $30 for the first two season passes, adding up to a grand total of $120. Newcomers, on the other hand, can spend $40 to get the whole shebang with additional modes. Yes, Capcom discounted the original season passes to compensate somewhat, but it’s a tough pill to swallow for anyone who’s been supporting it since day one — it feels like we got punished financially for being fans.

Looking beyond the cost-induced heartburn, my biggest criticism of Street Fighter V: Arcade Edition is that even with Arcade mode on the marquee, ancillary content is sparse. The game is obviously, unabashedly intended for online, competitive play.  With other recent offerings like the content-rich Injustice 2 as a comparison point, there’s clearly a happy medium to be found in the genre between offline and competitive fighters. Capcom may be unintentionally limiting their audience by sticking with such a lean, online-focused approach.

While I’m glad we finally got the Arcade mode SFV players always wanted, I’m left wondering who’s going to purchase this repackaged title. Those already in possession of the game get the updates for free, and I’m guessing that anyone who wanted to be competitive already bought it long ago. Those not interested in going online now have something to chew on with Arcade, but it pales in comparison to what other, more offline-friendly titles are doing. Street Fighter V: Arcade Edition is definitely a better package than Street Fighter V was at launch, but it still feels like it has a way to go. Rating: 8 out of 10

Disclosures: This game is developed and published by Capcom.  This copy of the game was obtained via publisher and reviewed on PlayStation 4. Approximately 5 hours of play were devoted to the single-player mode, and 7 in multiplayer. Several modes were completed.

Parents: According to the ESRB, this game is rated T for Mild Language, Suggestive Themes, and Violence. Players mostly punch, kick, and use special attacks and weapons to deplete opponents’ life meters. Several female characters are depicted in low-cut, form-fitting outfits that display large amounts of cleavage and/or buttocks. The words “a*s” and “bastard” appear in the dialogue.

Deaf & Hard of Hearing Gamers: Audio is not required to play this game. Closed captioning is available for all dialogue. This game is fully accessible.

Remappable Controls: All controls are remappable.