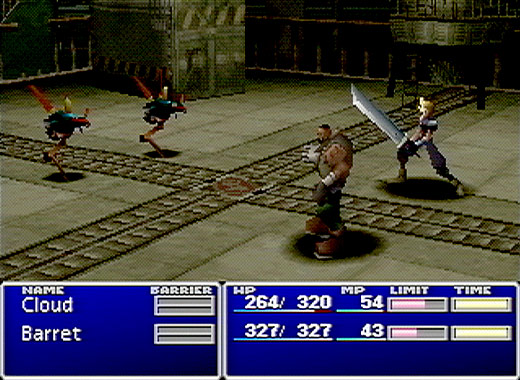 Battle hardened cynical gamers not in touch with their sensitive side beware. You won't find any killing, decapitating or blood letting here. What you do get is vibrant child-happy colors, excruciatingly cute cartoon characters and some seriously funny rapping to go along with the surreal story. You've never encountered anything […]