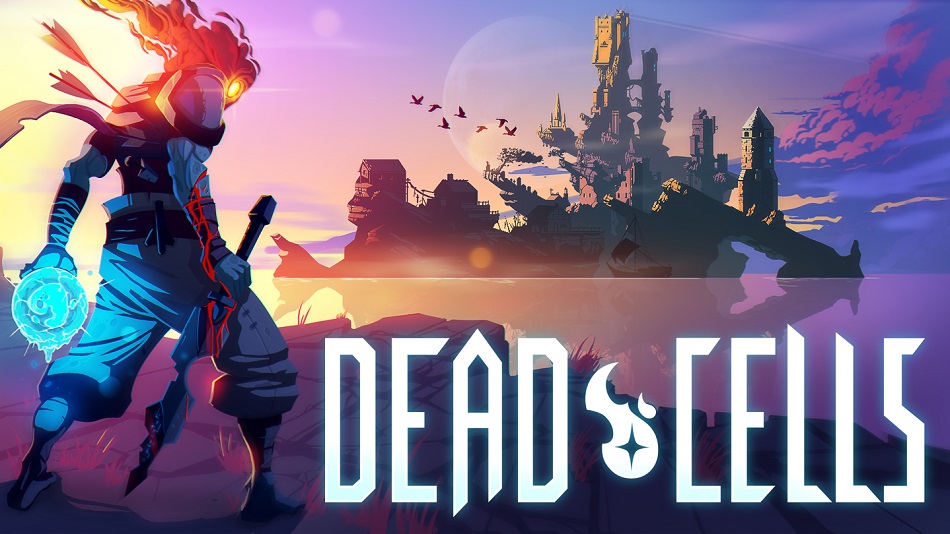 Stop me if you’ve heard this before — a 2D platformer borrowing from Metroid and Castlevania which also has roguelike elements just hit Steam Early Access. Hang on — this time the game already feels finished, and has been nearly impossible to put down for the past week. Dead Cells manages to go beyond genre pastiche and freshens up one of the most crowded spaces in gaming. It’s well worth checking out even in its “unfinished” state.

Dead Cells is one of those games that felt perfect from the moment I started learning the controls. Rolling around enemies, double-jumping, and pouncing from above all feel best-in-class, and fluid in a way that belies Dead Cells’ Sega Genesis-era 2D graphics and Early Access designation. 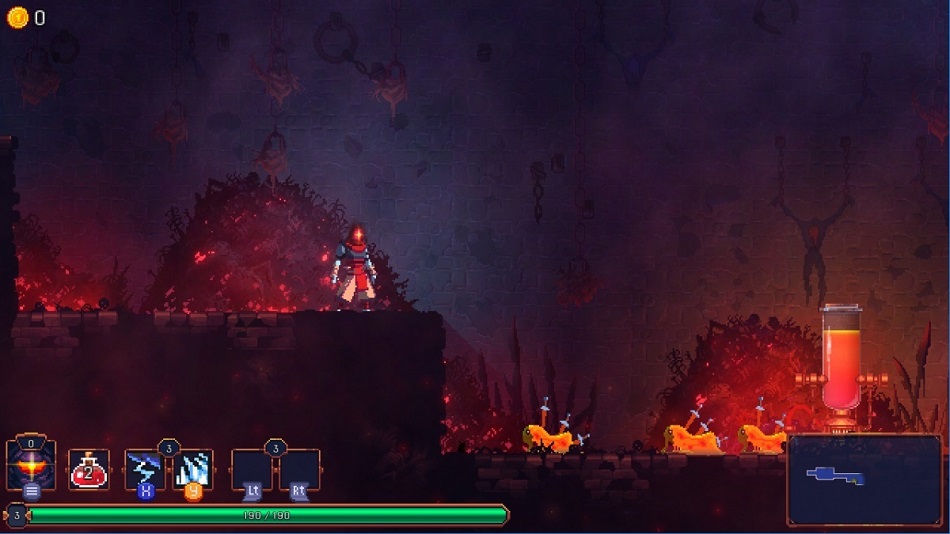 As if the exceptional movement wasn’t enough, Dead Cells provides a dizzying array of combat possibilities. Runs through the world are replete with weapons and abilities that can occupy one of four slots for use at almost any time. This goes beyond the trusty sword and bow to include flashbangs, electric whips, bear traps, ice projectiles, and even more that I have yet to discover. The abilities can chain together in unexpected ways, and each have their own animation timings and cooldowns to learn. What’s more, the level design constantly beckons the player into challenging combat scenarios that invite experimentation with those abilities, and go beyond the “here’s a pit full of bad guys” design of similar titles.

The level design in Dead Cells also goes a long way toward keeping the player invested in an environment they’ll see dozens, (if not hundreds) of times. While the charm of exploring a handcrafted world is lost in games that are randomly generated, Dead Cells gives the player several permanent traversal abilities that re-contextualize earlier areas. In a game where the starting area is seen over and over again, having dead-ends and set dressing transform into new paths to progress leads to the ever-present feeling that I’d quit after “just one more run”. 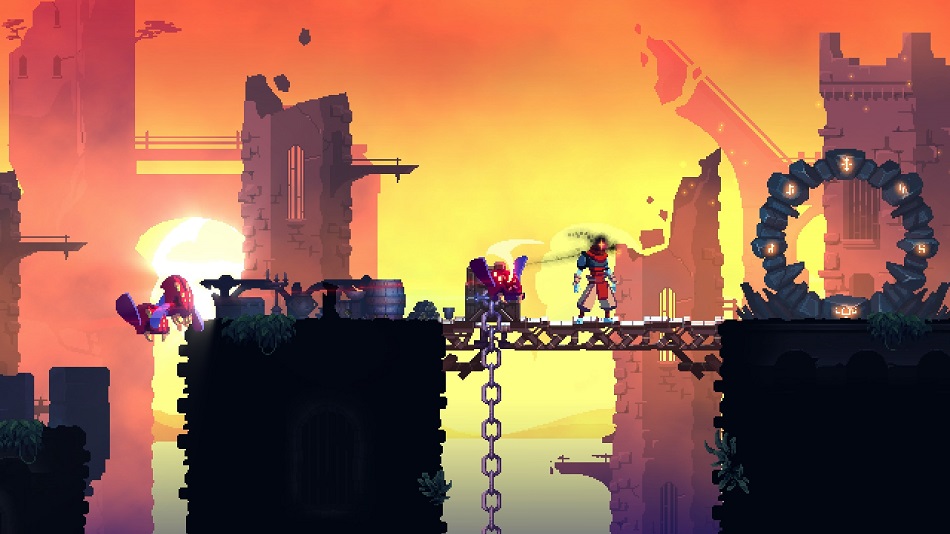 Though Dead Cells is indeed one of the most fully-realized and complete-feeling Early Access games I’ve played, there are a few things I’d like to see addressed in the coming months of development.

First, combat never truly feels stale even after several runs, but enemy variety is sorely lacking, and is especially frustrating when the environmental art changes so drastically between levels. Also, as much as I love the ability to gradually open shortcuts that skip the early areas as they become too easy, I found myself often stuck in an area I wasn’t prepared for when I used them. While it’s good to let intermediate players skip right to the action, taking these shortcuts left me feeling unprepared and resigned to an inevitable death, rather than being challenged.

However, those issues haven’t stopped me from losing hours and hours to Dead Cells, and its perfectly-tuned combat and constant sense of discovery have been easily distracting me from other “finished” games.

Dead Cells is one of those games that felt perfect from the moment I started learning the controls.