The subject of this installment: Everspace, developed and published by Rockfish Games. 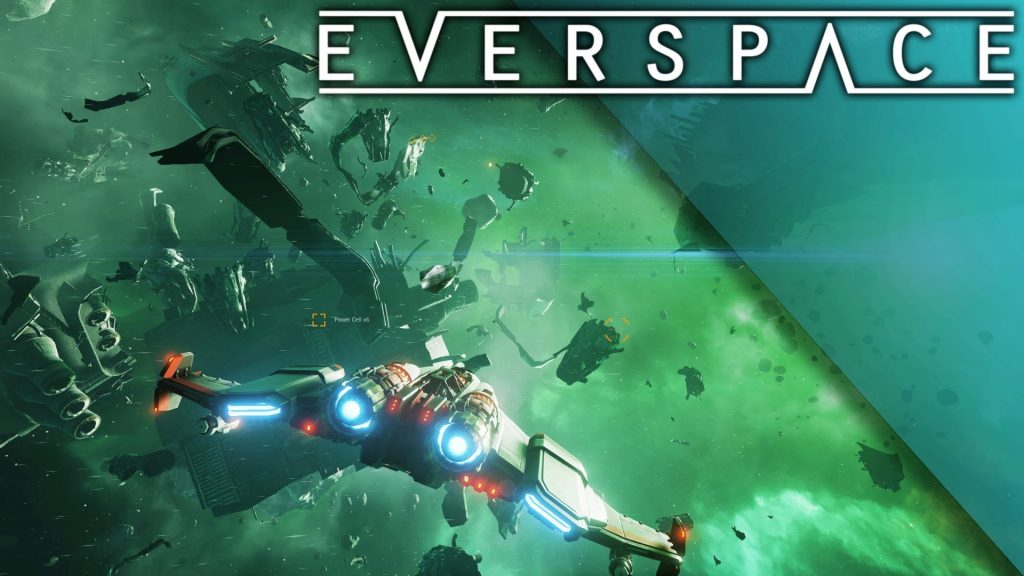 Here at GameCritics, it’s not required that we finish games before we critique them, hence the disclosures at the end of each review. Completion is still a personal standard that I try to hold myself to, though, especially if I’m recommending a game. What if a promising title takes a late tumble? That’s important information, and the sort of thing I imagine readers want to hear about when deciding what to do with their money. So, when I say that Everspace is worth checking out, take it with a grain of salt.

I was fiercely addicted to it for a while, but the honeymoon phase is over and my sessions have grown shorter and further apart. This always happens to me with roguelikes, of course – the inherent repetitiveness of having to start over after every death means the freshness is bound to wear off. That process is why I tend to avoid the genre, but this one wooed me by centering on space combat in the vein of Freespace 2. 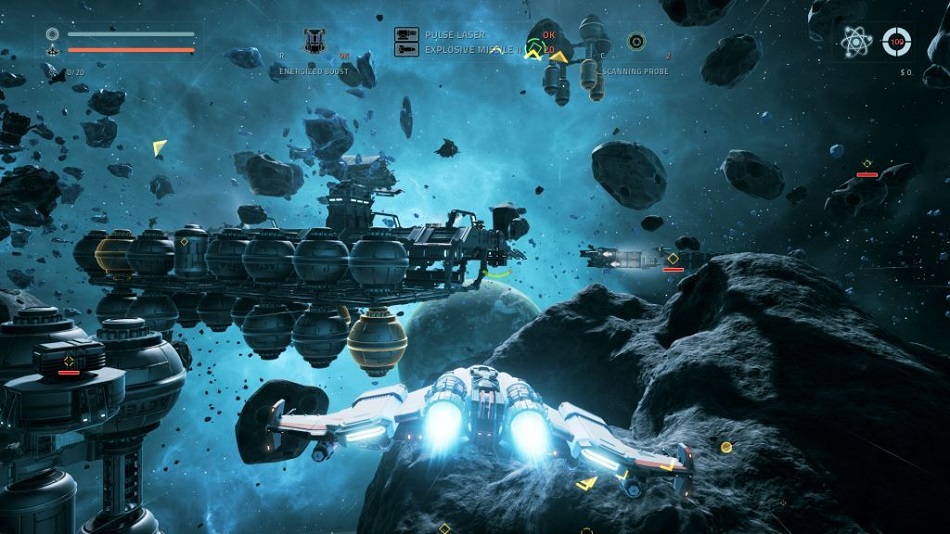 Players make hyperspace jumps from zone to zone, each containing a mix of activities – resources to mine, enemies to fight, shipwrecks to explore, and so forth. Although players can usually jump to the next level whenever they like, exploring thoroughly can result in equipment upgrades that will prove vital as the difficulty accelerates. Money, meanwhile, is spent post-death on permanent upgrades to the ship and the protagonist.

The important thing to note about Everspace is that it’s not a space sim. Despite having the looks to compete with virtually any other space game on the market – seriously, this thing is gorgeous – those who were intimidated by the complexity of Elite Dangerous shouldn’t worry here. The controls are easy to learn and in no way mimic actual space flight. The developers even note that Everspace plays best with a mouse and keyboard, which is a rarity for this genre.

That simplicity makes Everspace an easy game to pick up and play, but also hurts it in the long run. Aside from the weirdly terrible music and some harsh framerate drops in indoor areas, I have no real problems with Everspace. It looks great, it captures the vastness of space without being overwhelming, and the combat is fine. But, as my hour count kept climbing, I found myself wishing that there was just a bit more to it. 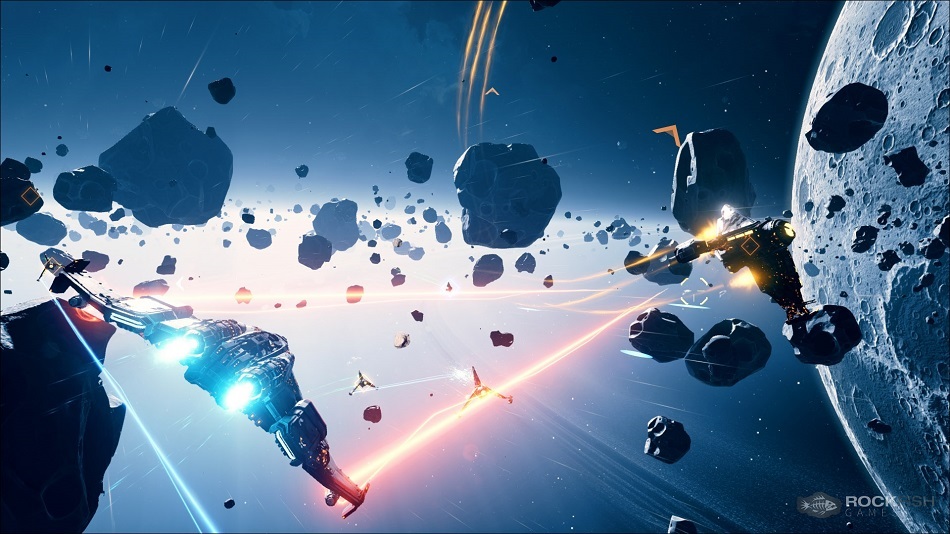 The story is a bog-standard carrot-on-a-stick mystery as an amnesiac chases his origins, and while there are some tantalizing glimpses at a larger universe, they’re only glimpses. The protagonist’s occasional exchanges with his uppity shipboard AI (who sounds like Batman‘s Alfred Pennyworth) are another thing that I could have used more of. Beyond that, Everspace simply could have done with more variety. More sidequests, more unlockable ships, more enemy diversity.

These aren’t deal-breakers. Everspace feels great in small doses but suffers as a binge, which led to burnout when I approached it as one. Slowly chipping away at a game over the course of months isn’t typically how I play games, which is probably why roguelikes so rarely gel with me. Still, Everspace has enough of what I like – gorgeous vistas and thrilling space combat – that I’m confident I’ll finish it eventually, even though my progress has slowed.

Recommended, but don’t come crying to me if the endgame sucks. This is, after all, not a review.

i pretty much agree with what the non reviewer has written. i have played hundreds of everspace runs in the original game betas. i could play the betas in my sleep. i tired of the game and quit playing until the finished release. the finished game is quite different from the original betas. it takes a lot longer to play and win. i have won the game with a gunship and scout on all three difficulty levels. this is not a game for the casual player. you have to be a die-hard rogue mil-space shooter to play this game. the… Read more »