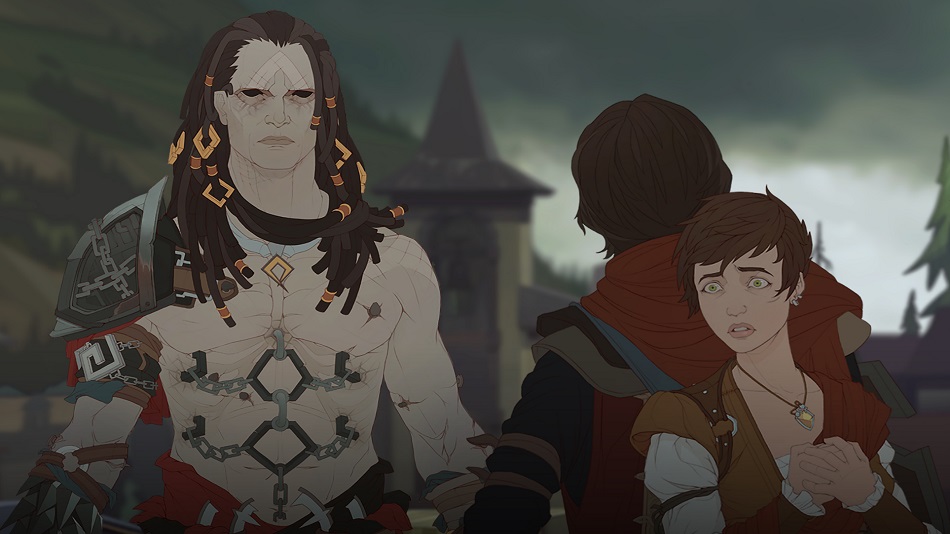 The subject of this installment: Ash of Gods: Redemption, developed and published by AurumDust.

Anyone even passingly familiar with The Banner Saga is probably looking at these screenshots and wondering if Stoic Studio stealthily put out a side project while rounding out their flagship trilogy. Surely this can’t be the work of another, completely unrelated developer, right? No one could be that brazen?

However, Ash of Gods originates from a totally different part of the world, and its similarities to Stoic’s popular series go beyond the obvious parallels in its Don Bluth-inspired hand-drawn animation. It’s also a visual novel crossed with a turn-based tactical game, all centered on an Oregon Trail-style travel mechanic. The plot concerns a prophesied apocalypse being carried out by hordes of faceless husks. The interface is essentially identical, and the protagonist even looks exactly like Rook, right down to the red cloak.

I hope AurumDust isn’t expecting any points for originality here, but I have tremendous adoration for The Banner Saga, and copying that formula wholesale would theoretically give me more of something I love. 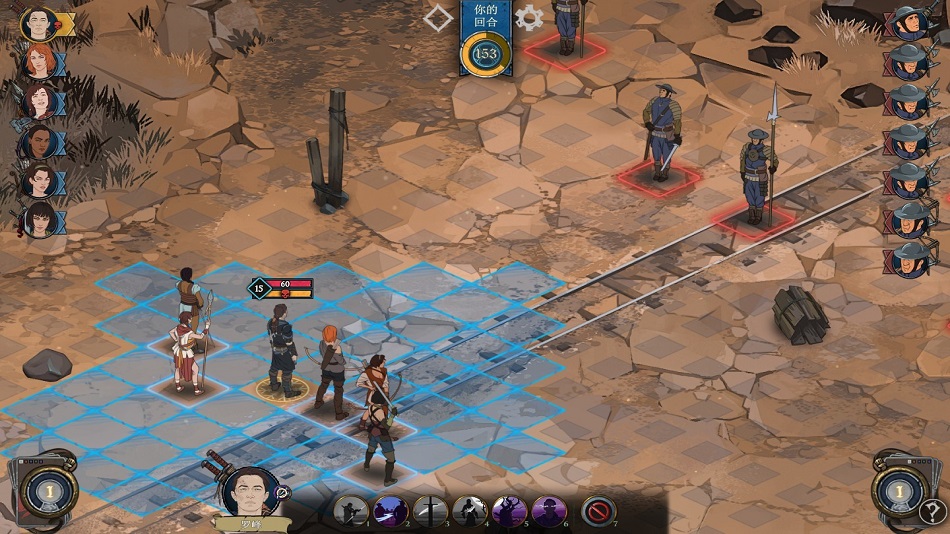 To its credit, Ash of Gods gets one part of the equation right – the combat. Although the game’s supposed emphasis on CCG elements is overstated and barely worth mentioning, AurumDust did come up with one unique twist on The Banner Saga’s battle system, which is that magic power doubles as a character’s shield. When a unit’s energy is completely drained, it takes twice as much damage, attaching a massive risk to all of the most useful moves since characters can effectively overexert themselves. All-out blitzes can leave one’s party extremely vulnerable down the road.

But despite how tense its battles are, Ash of Gods, like its inspiration, has greater ambitions. Unfortunately, where The Banner Saga used its format to tell one of the most emotionally exhausting stories I’ve ever encountered in a game, Ash of Gods demonstrates that I can’t care about the end of the world when the world itself doesn’t seem to be worth saving. 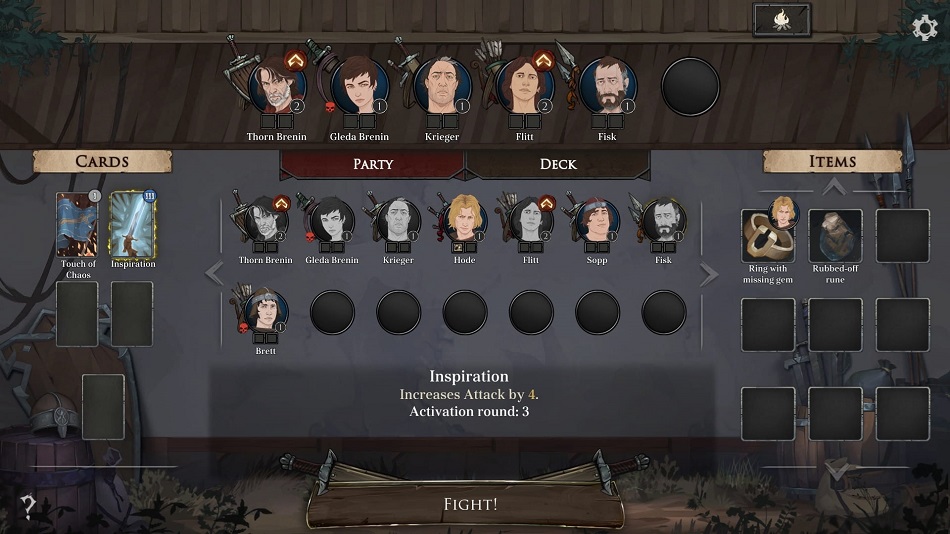 There seems to be a great deal of detail poured into this fantasy universe, no doubt due to Ash of Gods being based on an existing set of novels by Sergey Malitsky. But the dialog, of which there is a lot, completely fails to absorb me in this world, or to convince me to care about the consequences of my actions. It’s a combination of both unsympathetic characters and what appears to be a bad translation, causing everyone in the game to speak in a stilted, unnatural-sounding manner.

The reason this isn’t a formal review is because Ash of Gods is a heavily story-centric game, and I haven’t seen that story all the way through. But the fact that I bailed out should be taken as a damning indictment. The Banner Saga was a haunting rumination about loss in times of great struggle, and one that I played through in a single sitting. Ash of Gods, meanwhile, has been in my library for months and I still can’t be bothered to finish it. It successfully replicates the surface-level trappings of the game that inspired it, but its cold, mechanical heart can’t match it.