The Dream Is Collapsing 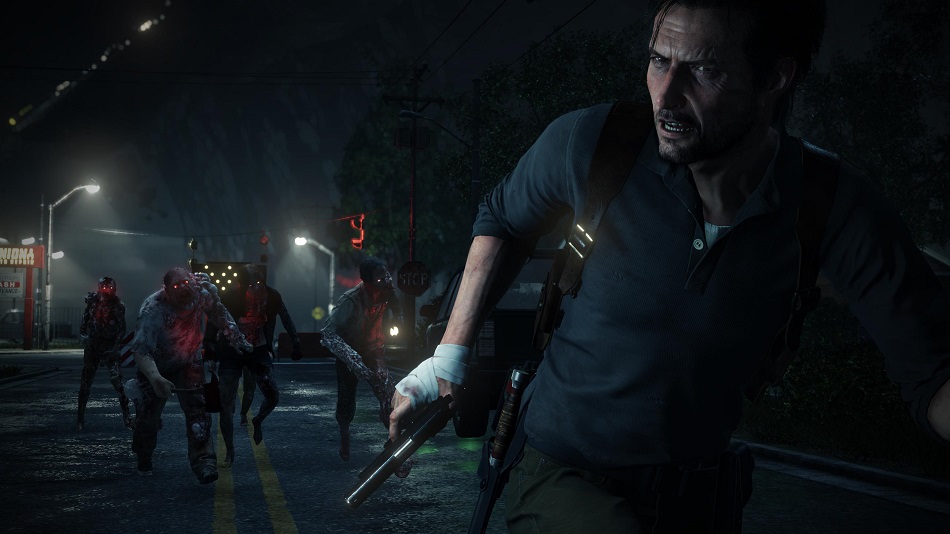 LOW The writing, and Tango’s expectation that we care this time.

WTF So their intent is to put everyone on the planet in this machine?!

The Evil Within was about a machine called STEM used to connect the minds of multiple individuals, transporting one’s consciousness to an Inception-like dream world while the corporeal body rested peacefully in a tub. The game did a poor job of explaining the practical application of such technology – something about preventing disparity by turning the world population into a hivemind – but as an excuse for director Shinji Mikami to rattle off whatever crazed horror-related idea he could conjure up (whether it made any narrative sense or not) it worked.

I’ve always been a proponent of the first Evil Within for that reason. The worst thing a horror game can be is predictable, which that title certainly never was. Yes, the story and writing were atrocious, but that’s a sacrifice I’m willing to make for a survival horror romp with such manic energy. However, this sequel, bless its little heart, wants to be taken seriously. Its script is every bit as awful as the first’s, but we don’t get the barrage of wacky set pieces to show for it. Although The Evil Within 2 isn’t without its redeeming qualities, it’s a follow-up that misunderstands the appeal of its predecessor.

Our protagonist is once again Sebastian Castellanos, who’s forced to re-enter STEM when he learns that his daughter (whom he thought was dead) is trapped inside. The resulting experience, much like the first, pulls heavily from Resident Evil 4, borrowing its signature over-the-shoulder camera perspective and throwing in some stealth options for good measure. I wish enemy awareness had been a bit less sensitive (it’d be nice if players had a split-second window to perform a stealth kill after being seen by the target), but it plays well enough.

The new dream world is a suburban town called Union, which turns out to be The Evil Within 2’s star attraction. While the campaign is still mostly comprised of linear corridor-based sequences, players are sometimes given the opportunity to explore open stretches of the area. What I like about these levels is that they recognize the futility of trying to impress us with size in a world where the Just Cause series exists, and instead limit the play space to a few densely-packed blocks. The Evil Within 2 is full of content but never overwhelming.

Since this is a survival horror game in which resources and ammo are scarce, there’s actual incentive to explore thoroughly and complete optional objectives. The same experience system from the first game returns as well, so while stealth is important in The Evil Within 2, avoiding encounters altogether (which can be done more easily in an open environments) deprives players of the green gel needed to progress through their skill trees. 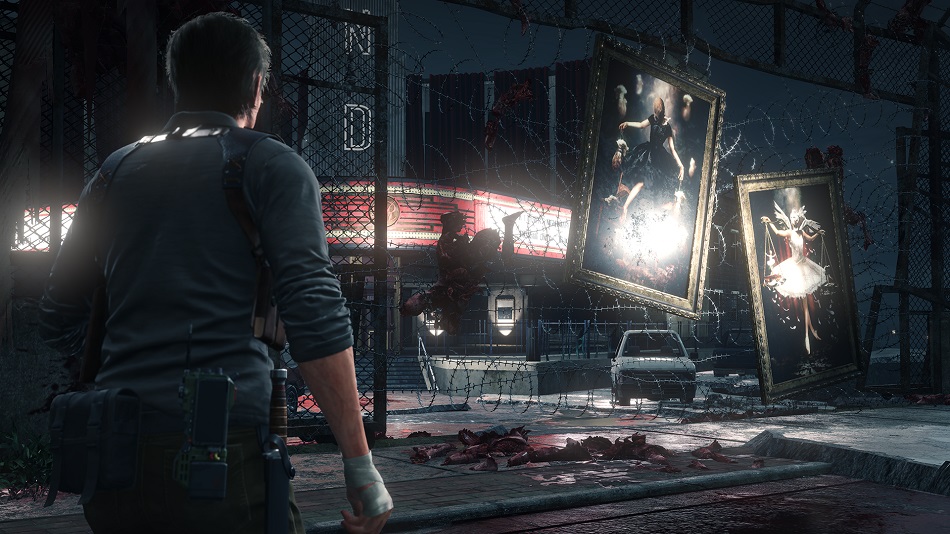 Most importantly, developer Tango Gameworks (with John Johanas taking over as director) populates Union with emergent encounters that prevent players from feeling too comfortable, and this surprise is crucial. At one point I walked into a house and almost immediately realized I’d already been inside and raided it for items. But then I noticed a pile of bodies that hadn’t been there the first time, and as I headed back out, the door opened and in came two enemies dragging fresh corpses behind them. Moments like that make The Evil Within 2 worthwhile.

Unfortunately, those moments are the exception. Most of The Evil Within 2 is as linear and scripted as the first game, only now it lacks the wild imagination. Set pieces are less memorable, most of the bosses are just regular old humans (with bullet sponge health meters, no less) and the game is sorely lacking in enemy variety. I have no idea why zombies are even in this dreamscape, let alone why they comprise roughly 90% of what players fight.

The trade-off was (I assume) intended to be a more personal story that explores Sebastian’s inner demons, but the writing offsets this by being really bad. Characters taunt each other with witless one-liners, the game can’t seem to decide on a main villain (or what any of their motivations are) and the stakes are clear as mud since the rules regarding this mental universe have never been properly laid out.

This was all largely true in the previous game, but Tango didn’t expect us to care back then. So, when The Evil Within 2 abandons the open-level angle in its final third to focus on Sebastian’s plight, it falls flat because there’s no emotional core. I don’t recall if the original established much about Sebastian’s family, but this sequel does absolutely nothing to make me care about his daughter that I’ve never met.

As such, we’re left with a sequel that’s every bit as incomprehensible as its predecessor but nowhere near as energetic or thrilling, where even its rogues gallery of baddies (including a spasmodic singing lady and what I can only describe as a giant semen monster) are wasted on uninspired insta-death stealth sections. The Evil Within 2 offers a few solid scares, some glimpses into a more promising game, and a lot of unexciting bloat. In such a crowded release season, it’s gonna take more than that to earn a recommendation from me. But hey, at least they got rid of the letterboxing. That’s a step in the right direction. Rating: 6.5 out of 10

Disclosures: This game is developed by Tango Gameworks and published by Bethesda Softworks. It is currently available on PlayStation 4, Xbox One and PC. This copy of the game was obtained via publisher and reviewed on the PlayStation 4. Approximately 23 hours of play were devoted to the single-player mode, and the game was completed. (Admittedly, three or four hours were spent on that damn falling-block shooting gallery mini-game.) There are no multiplayer modes.

Parents: According to the ESRB, this game is rated Mature and contains Blood and Gore, Intense Violence, Partial Nudity and Strong Language. Don’t let children within a mile of this game.

Deaf & Hard of Hearing Gamers: All dialogue is subtitled, but since this is a survival horror game, the HUD doesn’t offer a lot of information and sound plays a big role in navigating environments and being prepared for enemy attacks. Players who have difficulty hearing can expect a slightly tougher difficulty.

This sequel seems like a more “conventional” game than the original, more accessible and standardized in it’s approach to modern survival horror tropes. It kinda feels like an American remake of a Japanese horror movie if you will. The first game had many problems, and each of them seem to have been addressed here, yet somehow, I feel like I prefer the first game, yet I really can’t put my finger on why… Weird when there were sections that I flatout HATED in the first game, whereas the sequel doesn’t have any of that, it’s all “ok to pretty good”… Read more »