A Knight In Corroded Armor 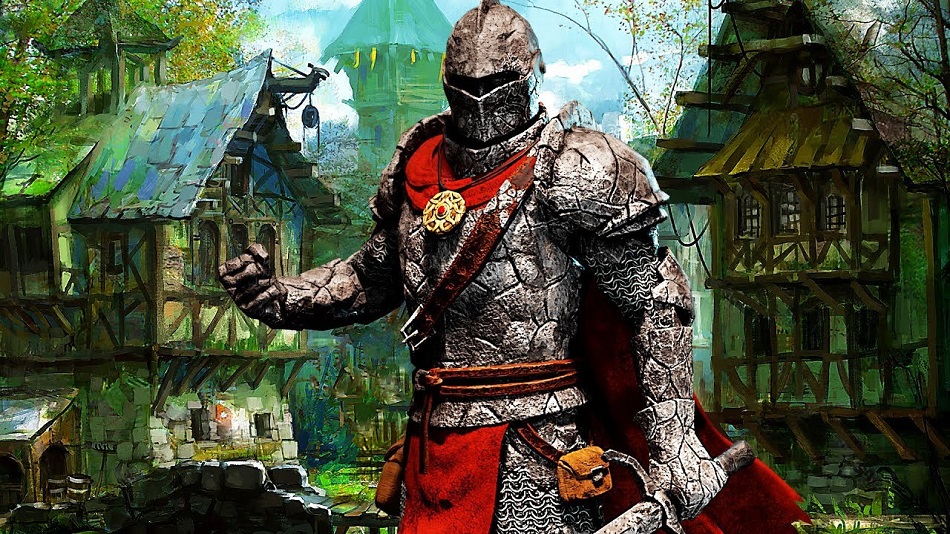 HIGH The storybook intro and outro are rather nice.

LOW The controls are atrocious.

WTF A classic-style, side-scrolling platformer that only controls with the analog stick?

It’s generally understood that when I push a button to give my in-game avatar an order, he will follow that order immediately. This is how games have always worked, and I see no reason for this system to change. The protagonist of Castle of Heart, however, has the spitefulness of a small child who’s been told to pick up his toys. He recognizes that I’m in charge and he’ll eventually do what I say, but it may take some coercing and he’ll take as long as he can to do it.

No game that handles as poorly as Castle of Heart would ever earn a recommendation from me, but what sinks this title is how strongly its sluggish controls conflict with the central premise of the hero’s health constantly draining, effectively putting players on a timer as they race from one health pickup to the next. Castle of Heart demands speed and precision, but puts us in command of gaming’s slowest, most unwieldy protagonist. It feels like a practical joke.

On the surface, this is a medieval-themed, side-scrolling action-platformer in the same vein as Ghosts ‘n Goblins or the early Castlevania titles. It stars an unnamed knight who’s been cursed by a sorcerer to slowly turn into stone, and it controls horribly. I wish I could put it less prosaically than that, but it controls horribly. I’ve been banging my head against this game for the last week, hoping to unearth some trick to mastery that’s been going over my head. There isn’t one. It just controls horribly.

Videos of this title don’t do its slothful nature justice. One must actually play to understand why Castle of Heart’s excessive animation ruins its flow. The game feels like it’s set underwater. Every action is delayed by at least a quarter of a second, and doing anything is a matter of predicting what my surroundings will look like in the near future. 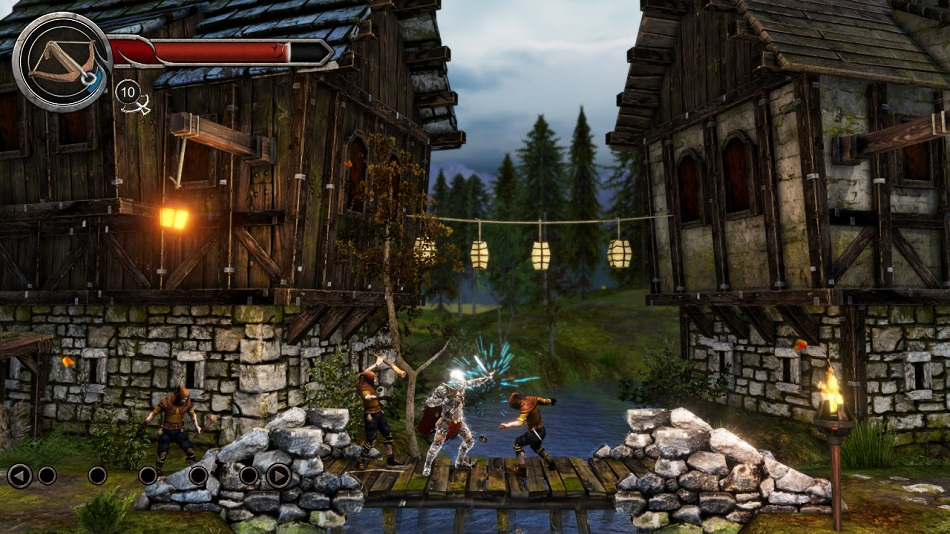 There’s a discernable period of time between when I press the jump button and when my knight leaves the ground. If I hit the attack button in midair, he’s back on the ground before he completes his swing. When I want my knight to grab a weapon, he stops in place and gingerly picks it up as if handling a volatile explosive, all while fully vulnerable to enemy attacks. Even changing direction takes a moment, and this is all when the game is actually functioning — sometimes I’d press a button and the intended action just wouldn’t happen, wasting valuable time and exposing the knight to further damage.

As far as the combat goes, it’s not worth engaging in. There’s no depth or nuance to it, and it only wastes time and increases risk. Blocking is useless because there’s no way to stagger or counter, so by the time the knight slowly lowers his shield, the enemy will have already wound up for another attack. Dodge-rolling is equally unproductive, since it’s barely faster than running, gives the player no invincibility frames, and can’t even be used to pass through enemies. So, barring occasional uses of expendable items like bombs and throwing knives, combat is a damage-per-second race, and health drops rarely cancel out the beating it takes to get them.

In light of this, I found that the best strategy for getting through levels alive was usually to jump over enemies and bypass combat altogether. It only gets tricky when enemies are outright blocking important routes, but even then it’s usually quicker and more efficient to just draw them out than to face them head-on.

Ironically, it’s not even that Castle of Heart is a particularly difficult game. A couple of the bosses are an absolute nightmare when they use attacks that are impossible to react to, but checkpoints are so generous that I was rarely stuck on anything. It’s just that Castle of Heart was never once enjoyable, that my deaths felt unjustified, and that the game has no redeeming qualities to make the struggle worth it.

I cannot overstate how pointless and infuriating Castle of Heart feels to play. I’d give it a smidgen of credit if it contained a single new or promising idea, but the only thing that makes it distinctive is the health-drain gimmick, and even that’s not original – it happens in any game when the player gets poisoned and doesn’t have an antidote handy. There’s nothing in this cumbersome gauntlet of moving platforms and buzzing deathtraps that hasn’t been done better in a thousand other smoother and less exasperating games. For players craving this sort of 2D action, go replay Shovel Knight instead. Rating: 2 out of 10

Disclosures: This game is developed and published by 7Levels. It is currently available on Switch. This copy of the game was obtained via publisher and reviewed on the Switch. Approximately six hours of play were devoted to the single-player mode, and the game was completed. There are no multiplayer modes.

Parents: According to the ESRB, this game is rated Teen and contains Violence. There’s plenty of hacking and slashing, but there’s no blood and none of it looks remotely realistic. Nothing to be concerned about.

Deaf & Hard of Hearing Gamers: All dialog is text-only (save for the intro and outro clips, which are subtitled), and sound cues play no important role whatsoever. I played the majority of the game with the sound off and had no trouble. It’s fully accessible.

God, I wanted to like this game, but I definitely feel like if I didn’t get this game for only 99 cents I’d have felt cheated.
Like a plot like “you are a knight brought back from petrification by the power of love, and must now go beat the shit out of an evil wizard” is such a cool concept.

How bizarre. What were they aiming for, some kind of side-scrolling Souls-like? Or was it just badly designed?

It’s nothing like Souls, no, though admittedly the main character looks like he was pulled straight out of one of those games.