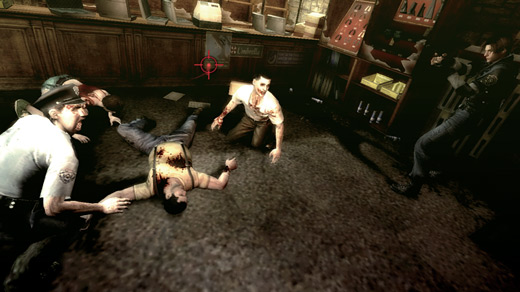 We've all been waiting for the Resident Evil Wii news hinted at recently, and today we finally have it. 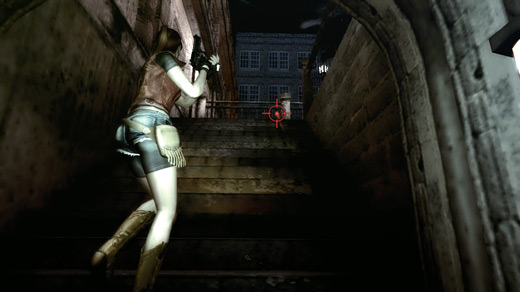 Here's what Capcom had to say about Resident Evil: The Darkside Chronicles:

"We are very excited to be bringing the sequel to Resident Evil: The Umbrella Chronicles to the Wii as it's the perfect fit for the platform," said Mona Hamilton, vice president, marketing, Capcom Entertainment. “We are always looking for new ways to give Capcom fans a chance to experience our games. Umbrella Chronicles was a huge success for us, Resident Evil: The Darkside Chronicles includes a more in-depth co-op experience, and we are excited to bring this exclusive content to the Wii audience.

Resident Evil: The Darkside Chronicles's story is based on Resident Evil 2 and includes the popular characters, Leon S Kenney and Claire Redfield. Its on-rails style gameplay and active camera will create a more immersive "Chronicles" survival experience. As in the last installment, this is a first-person game with extreme shooting gameplay and interactive pathways. Filling in many of the missing pieces of storyline that were not covered in the original "Umbrella Chronicles", Resident Evil: The Darkside Chronicles will give hardcore fans the chance to re-live some of the most classic moments of the Resident Evil franchise, while allowing new players to take advantage of the intense action-horror experience only possible on the Wii.

Gamers can choose to take on their enemies with the help of an A.I.-controlled character or enlist the help of a friend to fight via two-player co-op. Adding new dimension and strategy to the arcade-style gameplay in the "Chronicles" experience, the new Evade system will utilize the Wii Remote for a more intense experience when fighting enemies." 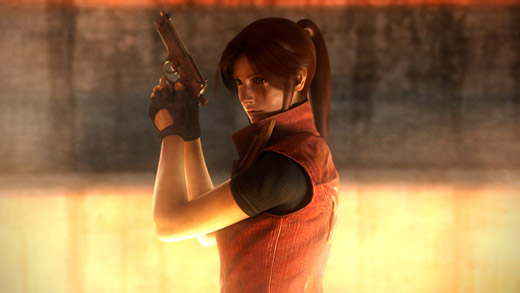 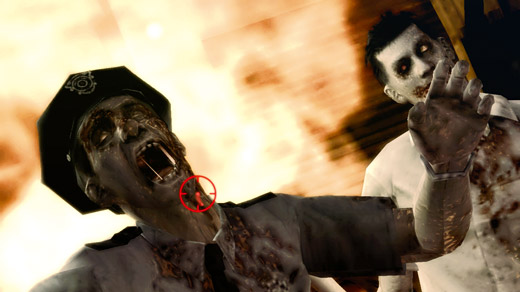 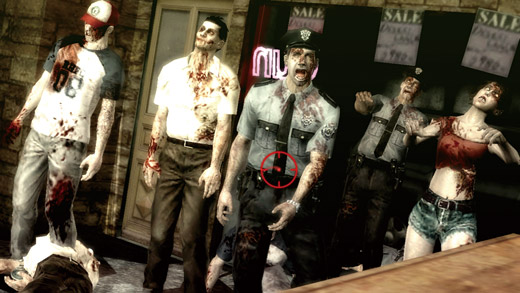 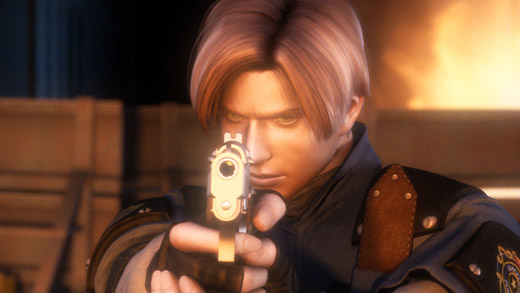 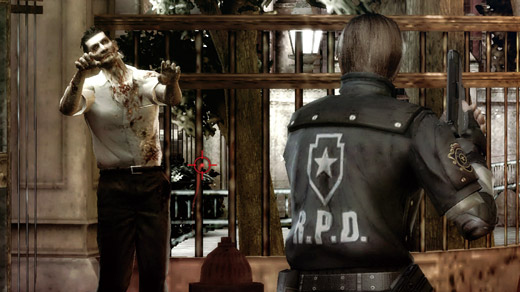 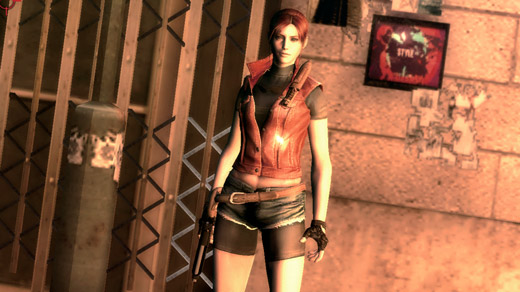 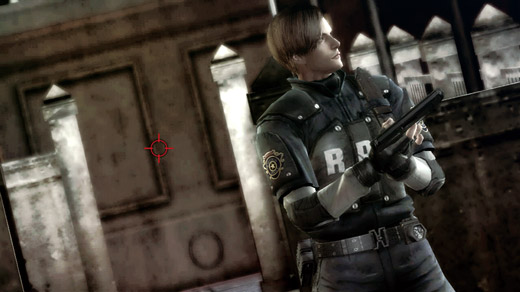 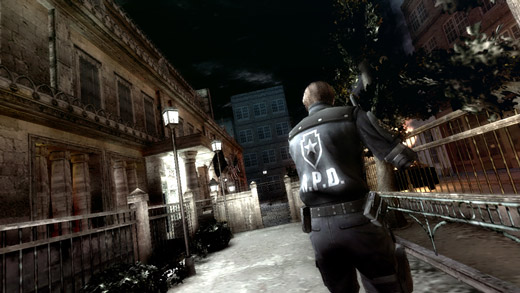 The press release goes on to say this about the new Wii versions in the Classics line:

"Capcom's new Resident Evil "Classics" line will allow the new audience who has embraced the Wii to experience some of the greatest games in the Resident Evil franchise for the value price of $29.99. Both set to launch this year, the remake of Resident Evil and Resident Evil Zero have been refitted to support the Wii Remote, giving the Wii audience easy access to the rich characters and in-depth storylines of the series and the chance to experience both games on a new platform.

More information on Resident Evil: The Darkside Chronicles and the Resident Evil "Classics" Line will be revealed in the coming months."

I'm not sure how great an idea the classics line is personally—you can still grab both of those games for the GameCube pretty cheap and they run perfectly on the Wii. Motion sensing controls on the newer version is a definite selling point, though.

Aren’t you being a little hard on the rail shooters? Sure, Umbrella Chronicles was just an excuse to repurpose all of their old RE assets in a format that required the least amount of effort, but wasn’t it fun to finally be moving around the 3d environments that they’d built to take background snapshots of, only now in real time?

And based on that screenshot, it looks like they’re actually building new areas this time around, meaning a trip back through everyone’s favorite game, RE2!

Agreed on all counts, Dale. I was fairly surprised to see them trying to milk $30 out of the classics line. I suppose, given the fact that the GameCube wasn’t in a lot of households (and the Wii is) that you could make a case for not only re-releasing these games, but charging $30 for them because they’re new experiences for a lot of people. I just wonder if the Wii Fit/Wii Sports crowd is really going to be interested in killing zombies. The Darkside Chronicles news is puzzling too. I can’t help but feel that Wii owners are getting… Read more »

Once again Wii owning core gamers are… let’s jsut say they aren’t getting what they are hoping for. I don’t know who is really happy about the first part of this announcement. Umbrella Chronicles was viewed as a one-off that Resident Evil fans didn’t speak highly of, despite its positive sale numbers. This new sequel is like EA’s Dead Space “prequel” and Konami’s Castlevania fighting game. 😀 I am more intrigued by the Resident Evil Classics launch though. Yes, if you are hardcore you probably knew of, have played and/or owned Resident Evil Zero and Resident Evil (GCN), but this… Read more »