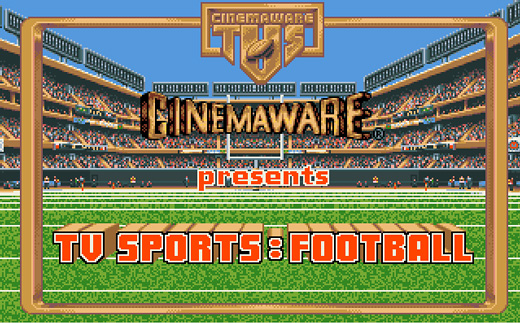 My dad isn't a particularly complex guy.  He believes in hard work and close family ties. He believes in healthy marriages, tradition, and solid spirituality. He enjoys retribution and cusses at frustrating phone calls. He hates any movie that isn't a comedy; the Naked Gun films are probably the only ones he's seen multiple times. He sings along to '60s tunes in the car. He doesn't appreciate "art." He hates crying.

If you're my age, chances are my father is a lot like yours, at least in this way. I'm not sure why, but I think the Baby Boomers in particular suffer from a lack of connection with their children. It's probably a certain societal numbness that comes with formative years marked by the most turbulent and change-filled decades of American history: post-WWII nuclear family, Civil Rights movement, Vietnam and the draft, the malaise of the '70s, and so on. Add a certain irrepressible Jewish neurosis to the mix and you get the idea.

He doesn't really know how to communicate with me.

He's a terrific speaker and patient teacher; that's outside the house. He never really shared his interests with my brother and me except for a passing affection for technology. We were put in front of the computer screen early. First, a Commodore Vic-20; then, an Apple Macintosh. I grew up watching my brother play Dark Castle in crisp black and white. It kept us relatively quiet.

Aside from a dust-magnetized Atari 2600, the Commodore Amiga was the family game console of choice. Seeing my father smile in front of that small beige monitor was a highlight of my life. He took great pleasure in killing gangsters with a light gun in Capone (much to my mother's chagrin). He relished in the nostalgia of The Three Stooges. He was a master of Arkanoid and Amiga-based clone Amigas. Software was relatively cheap back then, particularly for the European-inspired Amiga, and my dad took a rather inspired chance on his two young boys when he splurged for two sports games: Cinemaware's TV Sports Football and Accolade's Hardball! I'm not sure if this was a calculated risk, not knowing whether we'd actually play the games… or if he was providing a subtle nudge in the direction of sports, something he loved, but something he couldn't quite share with us save indirectly.

Though by no means a sports fan, my older brother enjoyed playing these games with my dad. A little too young to understand what was going on, I just sat and watched. I didn't come back to these games until much later in my life, and by that time, my dad was no longer a fan of sitting down for a long game of digital baseball. Neither was my brother.

We weren't the type of family that tossed around a ball in the backyard. The only things that happened in my backyard were dog turds and small grumbling movements of my dad's behemoth satellite dish (a beacon of forward-thinking for its time). My dad would often hole himself up in the bedroom to watch the Knicks or Jets on satellite feed while doing paperwork. No room for my brother and me to sit anywhere and join him. He kept these small moments of happiness to himself. 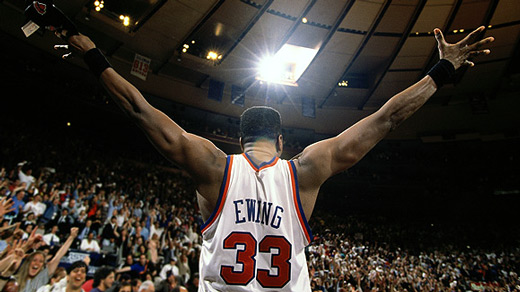 I say this without any pity intended. My father was an extremely busy man; as professor and department chair at a major regional university, he kept his family fed, sheltered, and content while saddled with stacks of papers and an ear always connected to the phone. I'm quite lucky to have those moments in front of the Amiga, even if they weren't supplemented by tossing a ball around.

But you should know that my brother and I were pretty much inept at sports. They really didn't have a place in our house outside of my father's satellite receiver or the two games on the Amiga. Instead, we were blessed with our mother's affection for classic film–a bond we share to this day–and our parents' love of education. While many other kids were driven to succeed in athletics, my brother and I were asked only to succeed at thinking and appreciating.

And I appreciated my father. I just didn't know how to talk with him about anything but schoolwork. After all, it was the only thing he ever asked me about. If I tried to talk to him about comic books, video games, or one of my other nerdy endeavors, he'd tune out.

In 1994, the New York Knicks went to the NBA Finals for the first time since 1973. My father was probably thrilled about the Knicks' success although he didn't quite wear it on his face. It was a rocky time in our family, as my mother had been suffering from the depressing after-effects of a bad car accident, the onset of fibromyalgia, and being denied tenure. We were about to move to California to be closer to my grandfather, who was rendered delusional and suicidal by Parkinson's. We all kept to ourselves.

A relatively quiet and reclusive pre-teen, the biggest thing happening in my life was that I was about to trade my wretched Atari Jaguar and aging Super Nintendo up for the forthcoming, $300 Sony PlayStation. But knowing that something big was happening in my dad's clandestine sports world, and understanding that my brother and I were about to move away from the fervent Dallas Cowboys culture in which we were raised (though we certainly didn't absorb it by osmosis), I began to appreciate sports for the first time in my life. I knew I wanted to have that in common with my father, just as he had had it in common with his now-decimated father.

I just didn't have an entry point. If you're someone who knows nothing about the myriad arbitrary rules that make up each game–someone who doesn't know the meaning of "over and back" in basketball, "cross-checking" in hockey, or the countless acronyms on a baseball scorecard–then it's extremely hard, especially later in life, to access this specialized knowledge. It's not enough to watch a sport; you have to play it, engage it on its own terms. Other kids had ten years or more on me, at least. 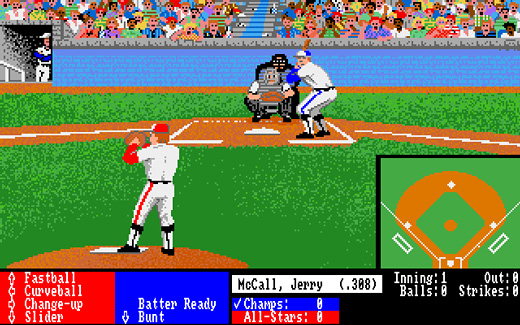 So I turned to one of the loves of my life: video games. Seeing as the Knicks had suddenly become relevant, I started with the most casual of sports titles on the market: NBA Jam. I had fooled around with the game in the arcade and rented the console version for the Super Nintendo, but I started to pick up player and team names from the Tournament Edition version. Next, I purchased NBA Shootout (a truly terrible game, as educational as it was) and NHL Faceoff for the PlayStation. Spending hours and hours with each game, I began to memorize entire rosters, rules, penalties, who was an "it" player and which teams were out of the running. In fact, I owe to NHL Faceoff my love of the Chicago Blackhawks, a team I had picked at random to play as in my first digital season, and it's a love that continues to this day.

Slowly but surely, I began to introduce my newfound vocabulary in small conversation with my father. I asked him about the Knicks, asked to watch games with him. I talked about Mark Messier and how the Rangers probably didn't have it in them to pass the red-hot New Jersey Devils in the standings. He didn't bother to ask how I knew what I knew; he probably figured it out. But he talked back to me as if I had been preaching sports all my life, like I was an equal.

I then dug up the old Commodore Amiga and played our two sports games again. I began to absorb enough about baseball mechanics from Hardball! (which features two fictional teams) that I felt comfortable sitting down in the living room to watch the Yankees with my dad. I quickly and arbitrarily adopted Wade Boggs as my favorite baseball player, and in 1996 when the Yankees won their first title of the Joe Torre era, I was right there to celebrate with the man who lived and breathed the Yankees and Mets growing up in Brooklyn.

Encouraged, I took a leap and purchased NFL Gameday '97 for the PlayStation and Hardball 6 for the PC (which is still the sports game I've played the most in my life, having run through three entire virtual seasons of baseball as the New York Mets). And let me tell you, few things are as simultaneously silly and difficult as memorizing baseball rosters at age 15.

As ridiculous as it sounds, I was using sports video games to train. But it wasn't a competition for which I was training; it was a for conversation with my dad. It helped that the Knicks stayed competitive for awhile and that the Yankees kept winning, but it was really my video game-based "training" that helped me gain access to the one part of his life that gave him joy, not grief or worry.

Sports are still the one good thing I have to talk about with my dad. It's the part of our phone calls that goes by the quickest. And I've become something of a sports nut on my own, rabidly following the awful New York Knicks for the past decade and a half, and still keeping up with the New York Mets, the Blackhawks, and the Cowboys.

If you ever see me online, you'll recognize my dryly sarcastic screen name, "KnicksRIP." I owe that sardonic sense of sports culture not only to my father, but to the games he inspired me to play… and to the many conversations they both gave me.