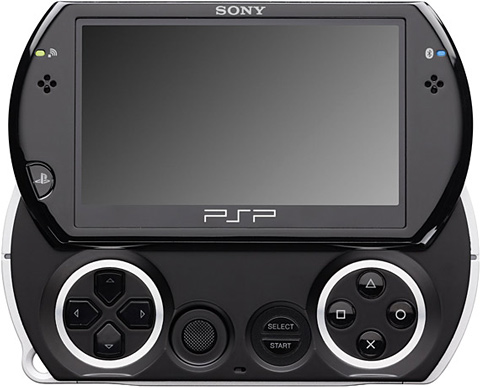 We criticize the ones we love.

I consider myself an avid defender of all things Sony PlayStation Portable (PSP), not because mega-corporation Sony somehow needs a small-time American blogging plebe like myself to come to their aid, but because the system sometimes get an unfair shake compared to Nintendo's ubiquitous DS and the only-marginally-a-game-system Apple iPhone.

That said, I'm as cognizant of Sony's mistakes as anyone else. Some I've mentioned before: poor and largely absent marketing, the lack of focus on high-profile first-party software, the resistance to making beneficial changes to the hardware, and particularly the nonsensical pricing of the PSP Go (a system that I own and love, but realize is not for everyone and features a price that is anything but competitive).

Last year, I foresaw a bleak future in which Sony increasingly positions itself against the iPhone instead of the DS. That future has not yet come to pass, perhaps because of the relative failure of the Minis platform and also because Sony Ericsson has yet to really capitalize upon the PSP and PlayStation Network (PSN) as frameworks on which to create a competitive telecommunications platform. However, outside of Japan, where the PSP's local multiplayer and Eastern-geared exclusives continue to compel, things haven't been rosy. Sure, the market share is quite impressive (around 60 million units sold worldwide, according to Sony's internal communication), but for those inclined to measure system value in terms of such things, it's hard not to notice how little mention the PSP gets in terms of the latest and greatest coming out in 2010 and beyond.

So, coming from someone invested in the PSP's success—as a fan, a gamer, and market watcher—here is a brief list of things I'd like to see from Sony and its handheld in the months to come: 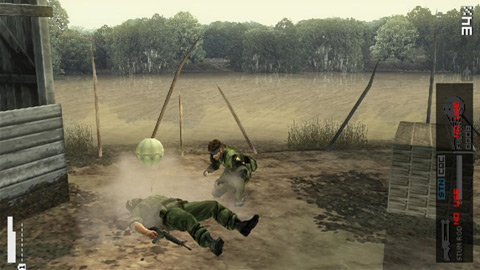 1. A Greater Emphasis on Media and Sharing

Yes, the UMD is pretty much deceased as a multimedia platform and Sony has never really successfully positioned the PSP as a music and video device to combat the iPod and Zune, but it's not for lack of hardware infrastructure. The PSP continues to be a completely serviceable audio and video device, and the introduction of bluetooth to the Go was a significant, albeit largely unnoticed, step in the right direction towards making the PSP more competitive in this field. If PSP goes through a major hardware or firmware revision in the future, here are some other things Sony may want to include:

Continuing the topic of media, I should note how overlooked and underrated the internet radio feature of the PSP is. Like its poorly implemented RSS system, the PSP fails to live up to its internet potential because it lacks the software to harness it. Yet there are actually very, very few fully-featured portable internet radio players on the market. While Blackberry, iPod/iPhone, and Walkman owners have the ability to get streaming music from Pandora and Slacker (there's also Slacker's own lackluster G2 hardware), the PSP gives users the ability truly pick from a wealth of different stations using various browser-based "tuners."

Unfortunately, these browser-based tuners are slow and unwieldy. The Shoutcast one is the best of the bunch, featuring the widest range of stations, but it remains inconsistent and frustrating to use. Why not simply use a simple internet radio search toolbar like that on Shoutcast's own website? Or better yet, why not build an actual first-party program to harness this capability? The PSP isn't alone on this front, and I'm not sure why any of the tech companies have yet to offer the experience of choosing net stations on a laptop or netbook in smaller form factor, but surely Sony has come the closest.

I'm sure few PSP owners are clamoring for improved internet radio functionality, but this underutilized feature is representative of the sort of things Sony could be doing to make the PSP into an all-around outstanding device worthy of its high price tag, but they simply don't think to do so. 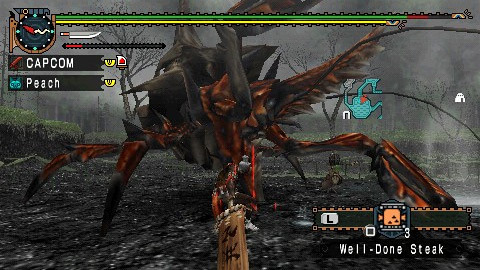 2. Leave the Mylo in the Past and Bring the PSP's Browser and Wi-Fi Up to Speed

Pretty much all the other portable and internet-enabled devices in the PSP's price range have passed Sony's system by on this front. The Wi-Fi used to download games from the PSN store is archaic, relying on the sluggish 8.011b standard. At the very least, the $250 PSP Go should have been upgraded to the more common "g" standard. Any future hardware revision must, MUST amend this. Having to download a 1.5GB game over the course of three hours or more is absolutely painful in 2010.

Similarly, the internet browser is awful and underpowered, hindered by a lack of available system memory, Flash compatibility, and by having to rely on alphanumeric text entry. There may not be another form of text entry coming any time soon (unless the long-rumored PSP2 finally brings a touch-screen to complement the fabled second analog stick), but Sony could easily fix some of the browser's problems by making it easier to zoom, navigate, and even access pages like YouTube.com.

And as long as we're making this a "wish" list, would a 3G antenna peripheral be too much to ask for? I'm sure AT&T, Sprint, or Verizon would be more than happy to get another pre-existing customer installation interested in their wireless broadband networks.

Using the PS3's free "Ad Hoc Party" application is at best a mediocre work-around for something that should be standard on all multiplayer-heavy PSP releases. If games like Killzone: Liberation and Resistance: Retribution can either feature terrific internet play out of the box or be upgraded with it, then there is no excuse for games like Phantasy Star Portable, Monster Hunter Freedom Unite, and Gran Turismo. Five years after its release, the PSP should be THE online portable gaming system, and it isn't. 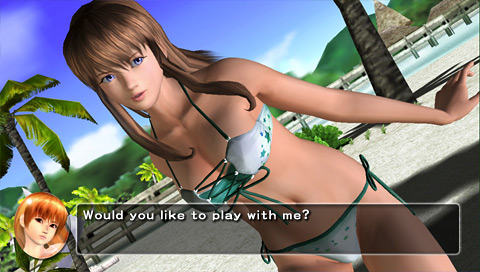 4. Bring Back the Heavy Hitters

It's not hard to see where the PSP has truly triumphed: providing a handful of truly excellent original IPs and spinoffs of PS2 and PS3 mainstays. But these releases are still few and far between. Now, I'm not making the argument that the PSP is continuously barren. Just this week, we're getting Blazblue Portable. If nothing else, a seemingly endless steam of quality X-Seed, Nippon Ichi, and Atlus titles has kept the PSP afloat during months that would have been otherwise forgettable. Not every release and conversion has been a winner, but for the most part, there have been pleasant surprises.

Yet the best PSP games are the ones that seem to trickle out the slowest and represent global–not simply Eastern–influences: Wipeout, Resistance, Killzone, God of War, LocoRoco. Good games take time to make, yes, but Sony should make pumping out the next portable God of War and Syphon Filter titles a high priority, perhaps #2 behind making sure equally high-profile software reaches the Playstation 3. And if fickle companies like Ready at Dawn aren't willing to make the games, get someone else who is… someone like Sony Bend or High Impact. Instead, every five or six months, we get another EA port or a lackluster SOCOM: Fireteam Bravo game. At least Patapon 2 got rushed out the door. And honestly, 2009 was a terrific year for the PSP, perhaps the best yet. It's just that no one seemed to notice. And a lack of monolithic games like God of War: Chains of Olympus is probably the reason.

It's a little late in the game to introduce trophies to the PSP, and I'm not the biggest fan of arbitrary awards systems like those found on Steam, the 360, and PS3. But even I know how valuable these sorts of things can be to gamers. We like to feel rewarded for our time. And in 2010, there's no reason why we shouldn't feel just as rewarded for finishing up a lengthy quest or successfully stringing together long killstreaks on the PSP as we do on larger systems. The infrastructure for it certainly exists. Just build the functionality into new games and have players do manual uploads of new trophies.

I just recently bought a PSP 3000, and didn’t even think twice about getting the PSP Go. Honestly, the PSP Go should have been the PSP2, with better hardware inside the box. The release of the PSP Go sort of sends mixed messages to Sony’s 3rd party publisherss, and the consumers that bought the older PSP consoles; where do they fit into this digital distribution future for the PSP?

To add: Better battery life: The PSP Go had ditched the energy sucking device known as the UMD device and everyone thought that the battery life would improve.But sadly, Sony thought best to put a smaller battery in and defeat the purpose of removing the drive.But, even ignoring that particular psp, 3-3.5 hours to play a game is not very acceptable compared the 8 hours on the DS. Better Titles: I always thought that when the PSP came out, we’d get titles that companies were unsure about and not willing to spend millions of dollars developing it for a console… Read more »