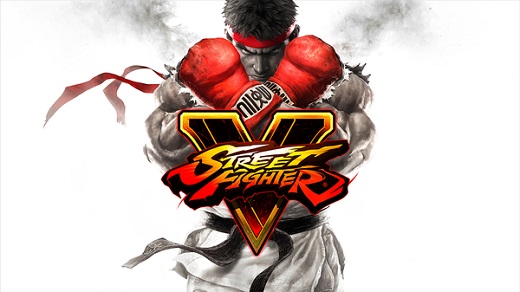 To anyone who was paying even the least bit of attention, it was obvious to see that the recent Street Fighter V beta got off to a troubled start. The beta was supposed to begin and conclude during the end of July, and people who managed to obtain entry codes were thrilled at the chance to play SFV months ahead of its scheduled launch date.

I don't know whether Capcom jumped the (technical) gun or whether some unknown error reared its head, but shortly after the beta went live, issues popped up hard. Of course, the whole purpose of the beta was to test the online netcode, but that didn't stop people from turning on Capcom in a heartbeat. The beta was taken down and came back on August 14th. This reappearance helped cool some fires, and it wasn't until the first week in September that the SFV beta came to an official end. 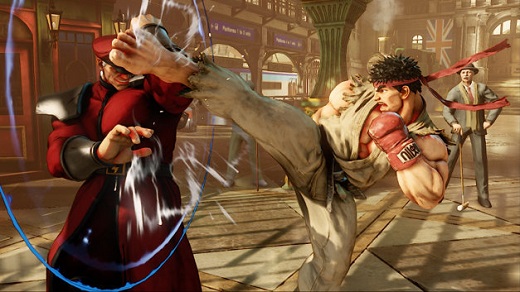 Within the timeframe that the beta was functional and accessible, the majority of matches I took part in were successful (connected and playable) matches and I had about four unsuccessful (disconnected or dropped) matches. Six characters were available to choose from: Ryu, M.Bison, Cammy, Chun-Li, Nash (or Charlie, as Western players know him) and Birdie.

So what's different about Street Fighter V? Right off the bat, players should will notice the visual style has shifted towards being slightly more realistic, and there's less of the arty, watercolor look of IV to be seen. In terms of gameplay, the biggest change is the V-Gauge, which replaces the Focus Attacks from SFIV. 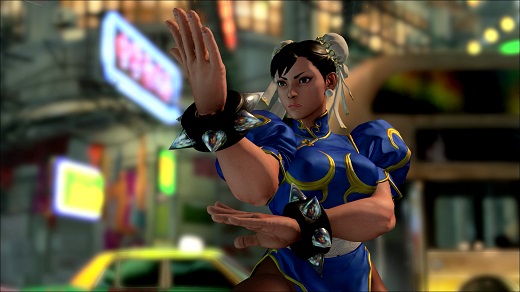 The V-Gauge can be used in three different ways: V-Skill, V-Reversal and V-Trigger. Each of these depletes the V-Gauge, but it can be refilled by receiving damage.

Each character has a unique V-Skill, and the V-Reversal allows players to counterattack even when taking hits. The V-Trigger can be used as a last resort or to add insult to injury, and by using the entire gauge, players can make use of special buffs. For instance, Chun-Li's V-Trigger allows extra hits in combos, making her a powerhouse in capable hands. 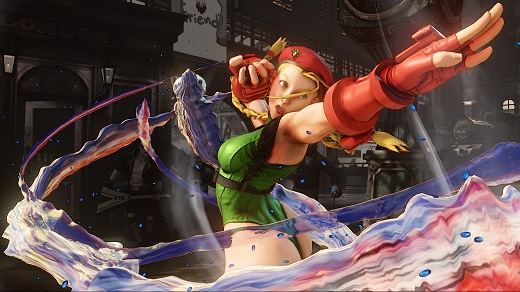 By taking Focus Attacks out and replacing them with the V-Gauge, Capcom has increased the depth of Street Fighter. Just watching combo videos from top players in the beta mad me shiver in fright.

Interactive arenas are also a thing in SFV, but I never got a chance to perform or see them live. However, I like the idea behind interactive arenas because who wouldn't love pulling off a Metsu Hadoken and launching someone into into another arena? It seems like it's going to be a crowd pleaser.

Stun Gauges aren't new to the Street Fighter series, but most of the time these gauges are "hidden" from view. SFV changes this and creates a separate bar that allows players to see how close their character is to a dizzy state. While this sounds like a minor add, it was a great help during matches. If my gauge started to get close to the threshold, I switched to a more defensive style of playing. It's a clear warning for players to back off and recuperate. 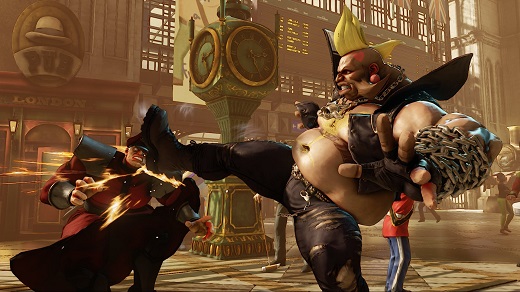 Overall, the SFV beta turned out fine, and once all the kinks were ironed out, finding matches was no problem. Apart from the four disconnects I encountered, I had no lag or other hiccups whatsoever. I was actually surprised at how smoothly it ran played online, considering how rocky the launch was. In general, though, there were almost no problems to be seen.

Despite the tweaks, SFV feels much like SFIV, so anyone familiar with it will feel right at home. For those still on the fence, Capcom plans to have a second beta test (details currently unknown) and the full release is scheduled for March 31st 2016 on PlayStation 4 and PC exclusively.