Do A Barrel Roll! 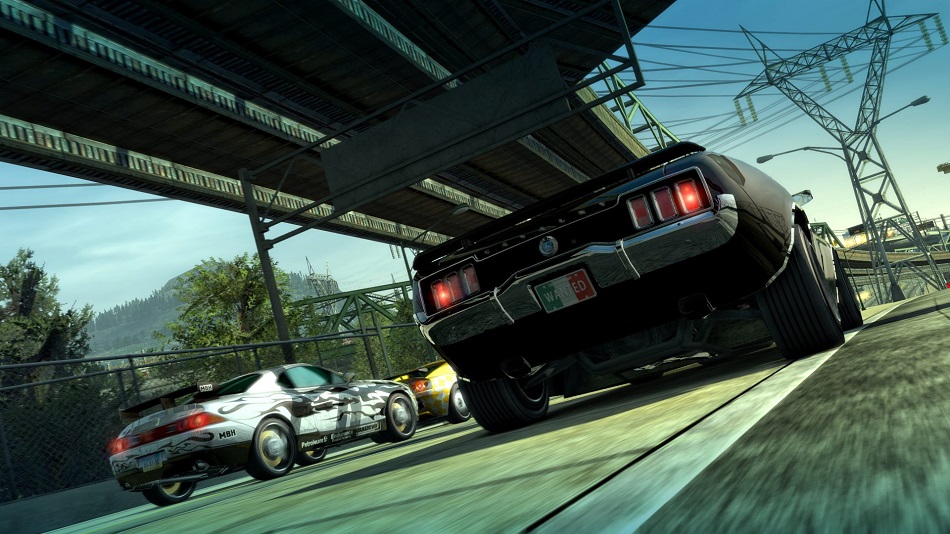 HIGH The soundtrack is a time capsule of mid-2000s goodness.

LOW Events get repetitive after earning a few licenses

WTF What happened to the sponsored preorder cars?

Since the release of Burnout Paradise in 2008, competitors like Forza Horizon and Need for Speed have tried to reach the same heights and consistently come up short. Racing titles have gone stale these days, but Burnout Paradise Remastered has returned to reclaim its throne.

Burnout doesn’t present anything groundbreaking — this remaster delivers the exact same content that the original title had in 2008 (including DLC) and Stellar Entertainment has met the high standards set by Criterion Games ten years ago with this reissue. Every element is exactly where it belongs, and returning to Paradise City feels like coming home.

The roads of Burnout Paradise’s open world are filled with countless events from standard races to road rages where players need to take down their opponents by forcing them to crash. But it’s far from a traditional arcade racer, as it features flashy shortcuts and ramps littered throughout the city just begging players to send their cars flying through the air ahead of their opponents.

The joy of Burnout Paradise Remastered doesn’t come from enhanced graphics (which are still a delight to look at) or quality of life improvements, but rather, the straightforward gameplay — there’s a comfort to roaring engines echoing off curvy roads accompanied by the cheesiest hits from the ‘00s. Get into Paradise City, race a little, crash a little, get a new car or two, and ride into the sunset. 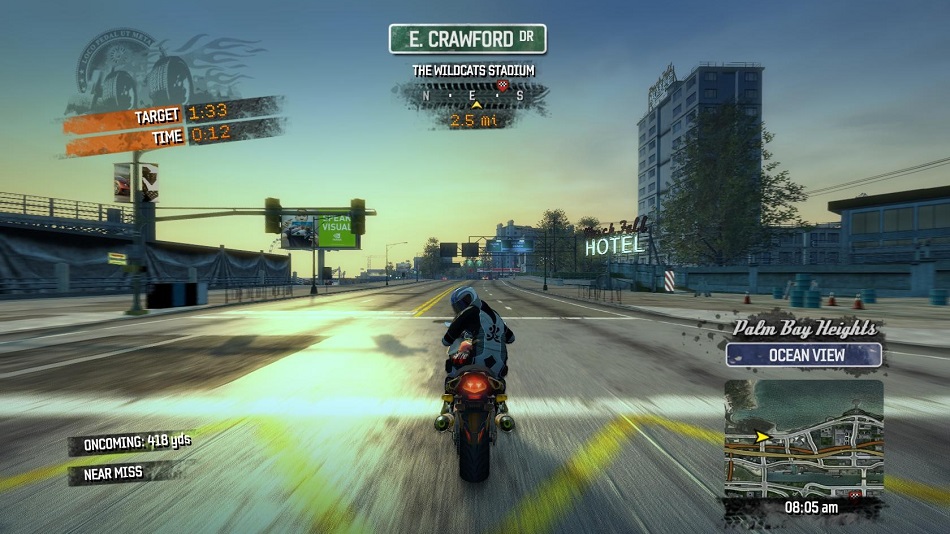 At times, though, Burnout Paradise Remastered’s simplicity works against it, particularly early on — there’s little-to-no challenge in any of the events for the first four ranks of licenses. Whether it’s in races or ‘marked man’ events where players are hunted down en route to a destination, a single shortcut got me through every event safely with too much breathing room. At more than one point, I even found AI opponents slowing down near the finish line to hand me a victory.

Couple this crummy difficulty with the tedium of repeating already-completed content after a new license refreshes events, and the opening hours are plagued by repetition, saved only by the excitement of earning a new car.

Each new ride is distinct and exciting, and the vehicle-specific time trials serve as pretty good motivation to try out each one thanks to the promise of earning an upgraded version of it at the end. There’s no need to collect currency for engine tweaking or tire swapping. Simply find a new car, take it down, and then drive it.

While there are only three different classes (typical boost-heavy speed cars for races, stunt cars for tricks and heavy duty brawlers for players looking to get into a fight) between the nearly 100 cars, each handles just differently enough to ensure that everyone has their own favorite to call their own and take online. 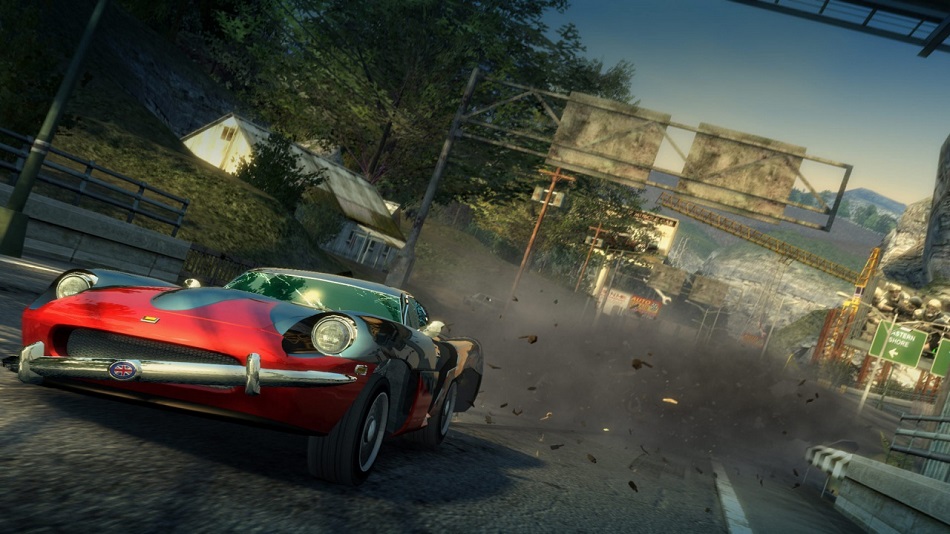 Burnout Paradise Remastered is at its absolute best when there are eight psychotic motorists trying to one up each other in the online Freeburn mode. This offering truly brings the streets of Paradise City to life by throwing together a lobby of players to romp around the open world together between cooperative or competitive events that take them across town and into its tiniest nooks and crannies to do tricks and get into trouble.

Whether I’m doing barrel rolls alongside a stranger in my favorite stunt car (the Hawker Solo) or one of the hundreds of cooperative events, the highlight of my ongoing time with Burnout Paradise Remastered has (and will continue to be) my time online. For every repeated race and road rage, there’s an impromptu chase or accidental rivalry to make up for it.

Further, the stylized crashes full of glistening paint and flying cars are downright cathartic, and probably why players can hit their triggers and bumpers simultaneously to activate “Showtime” — a mode dedicated to literally bouncing down a street and wrecking the more pedestrian cars to rack up as much money in damages as possible. There’s a record to beat for every street, and nothing serves as a better break from racing than a good crash.

Anyone looking to smash through the game’s 705 shortcuts, billboards and jumps is a true glutton for punishment, but Burnout Paradise was never made to test players’ skills — it was made to be an escape, which is why the poor difficulty curve is so forgivable. It will always be a pleasure to return to the warm sun and speedy shenanigans of strangers in this familiar place, even if just for a few minutes. Rating: 8.5 out of 10

Parents: According to the ESRB, this game is rated E10+ and contains Mild Suggestive Themes and Mild Violence. All the swear words on the soundtrack are bleeped out. The crashes are pretty intense and may be unsettling for anyone who’s been in a bad accident before, but they bear little resemblance to reality.

Deaf & Hard of Hearing Gamers: There are no subtitle options, but most of the instructional audio is displayed on a ticker at the bottom of the screen, save for a few randomly prompted hints while driving around the open world. All audio cues like crashing and boosting are accompanied by visual feedback onscreen.