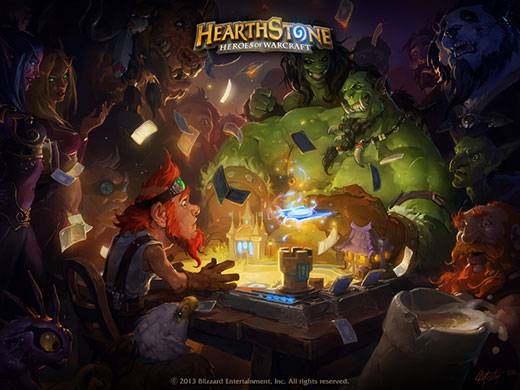 By and large, I am not a card game player.

All of my experience with card games comes from a brief attempt at Magic: The Gathering in high school and a lot of bored Saturday mornings with Yu-Gi-Oh! when I was too lazy to change the channel.

Random attempts to enter the genre have usually defeated me with dense rules, obtuse jargon, constant mechanic changes, and the prospect of buying hundreds of dollars worth of cards. None of these things attracted me as a potential new player.

Enter Hearthstone: Heroes of Warcraft, Blizzard’s simpler, fast-paced, pick-up-and-go online card game which is currently in closed beta. When released, it will be free to play on the PC and Mac, with an eventual iPad version for card gaming on the go.

In true Blizzard fashion, the beta is already very polished and complete. Nine of Azeroth’s most formidable and powerful characters have apparently set aside their differences for the sake of a playing each other in a card game.

Players take on the role of one of these characters, each representing one of the original World of Warcraft playable classes: warrior, hunter, mage, warlock, priest, paladin, rogue, druid, and priest. Then a 30-card deck themed after their chosen hero must be built, and then pitted themselves against other players. There’s a hefty tutorial that helps teach the basics, after which players are free to use either one of the pre-made decks or to customize their own. Play occurs against the AI, or versus other humans in Ranked and Unranked duels. 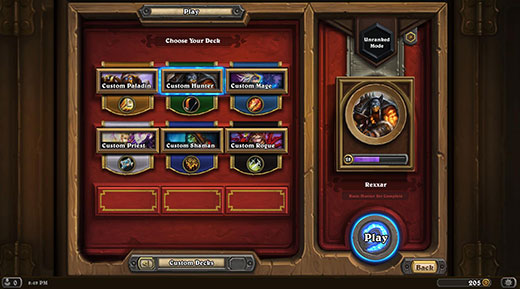 Matches have been boiled down to their most simplistic aspects: each player’s chosen hero starts with 30 health points, with the win condition being to reduce the opponent’s hero to zero health or less. Each player also starts with one mana (the resource spent to play cards) and then gains an additional mana point per turn, up to a max of ten.

On their turn, players play cards from their hand: minions like beast cards or human soldiers populate the field and attack the other player. Spells affect minions, buffing them or causing direct damage to the opponent’s. Weapons allow the player to attack directly. Secrets take effect when a particular action occurs (such as playing a minion card or attacking the hero).

Each minion has their own stats or effects, and every hero has their own unique ability that can be used once per turn, and that’s actually about it—turns resolve swiftly, a rhythm develops, a sort of give-and-take, risk-versus-reward style where players are surveying the field and devising ways to rob the enemy of attempts to attack them while simultaneously eking out ways to put the hurt on their foes.

Advanced concepts such as trading (sacrificing a minion to kill a minion), card advantage (more cards in hand mean more options for dealing with the enemy’s plays), and the ever fickle random number generator ensures that beneath the simple surface lies a complex game just ripe for analyzing.

By participating in games, the player’s chosen hero gains experience and levels up. With new levels come new class-specific cards, allowing prolific players to eventually build more diverse decks. Winning games also gives a reward of gold, which can be spent in the online store to purchase more card packs or as an entry fee for the Arena. Those with real money to burn can purchase packs of cards and Arena entries outright in Blizzard’s online store, but it’s important to note that every card can be unlocked just by playing the game—it might just take longer. 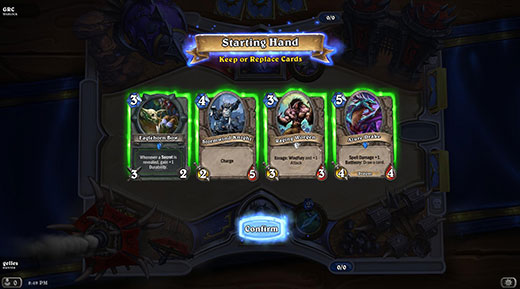 The Arena is a gauntlet of duels, played one after another against other players. Here, the player doesn’t get to use their custom deck. Instead, after choosing one of three randomly selected heroes, the player will construct a deck on the fly, with no foreknowledge of what cards are available, and with no ability to undo their selection. It’s a true test of a player’s skill and adaptability, and easy to get discouraged by losses (witness my current record of 2 wins, 18 losses), but just trying the Arena guarantees a pack of cards and some gold, so there’s no downside to giving it a shot. As a bonus, the matches don’t have to be played at once, allowing some much-needed flexibility for those with less-than-ideal playtimes.

Being a beta, only those lucky ones who’ve received a key are currently able to play, but for those eager to watch and learn and strategize, a thriving community has already sprung up on Twitch.tv with multiple streams of available for viewing. In its present state, Hearthstone is a friendly to new card game players with simple-to-grasp tactics and fast play, while simultaneously having deep mechanics that encourage advanced players to strategize.

For anyone that ever wanted to try a card game but was daunted by the intimidating buy-in and confusing complexity present in other games, Hearthstone might be worth keeping an eye out for when released. 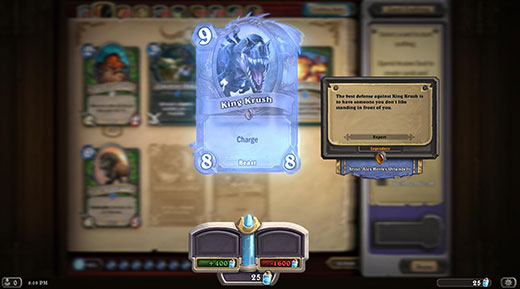 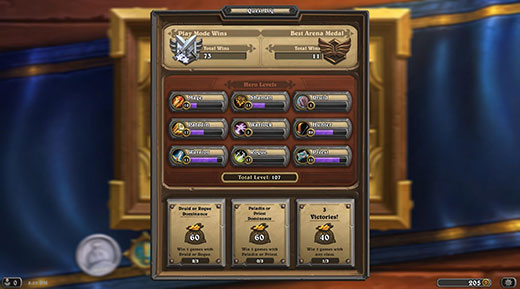 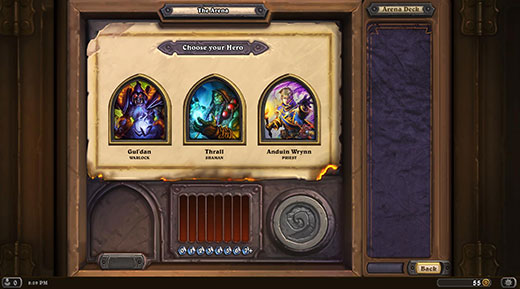 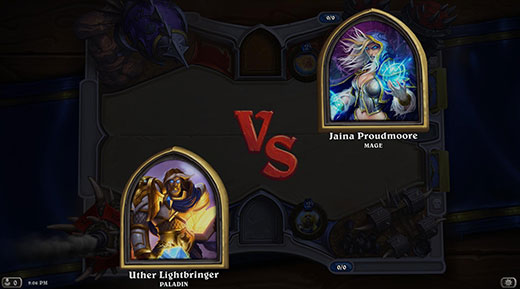 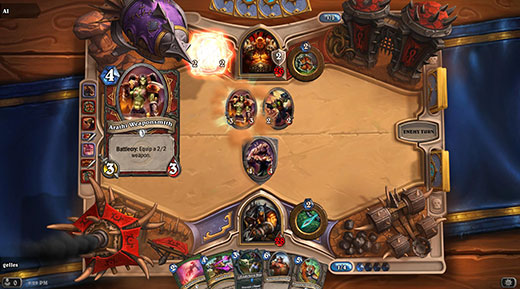 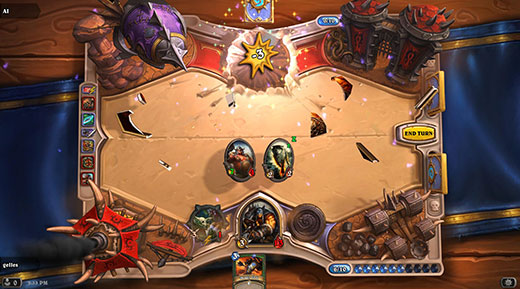 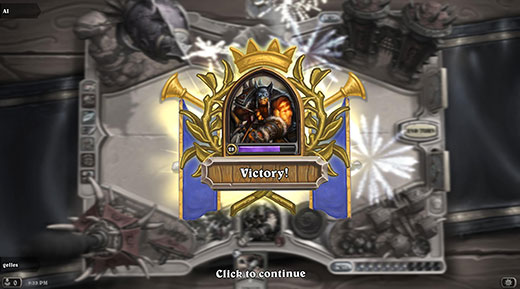 The only card game I ever played before getting into Hearthstone was the Pokemon TGC when I was younger, so I was no card gaming pro. Yet, Hearthstone was pretty easy to learn, but although having a simple ruleset it’s still quite engaging and has quite a lot of strategies. Definitely looking forward to what will become of this game by the time it is released. Currently I’ve been playing hearthstone whenever I get to go home from the military camp. I have a spare beta key, so here’s hoping somebody has as much fun with this game as I… Read more »