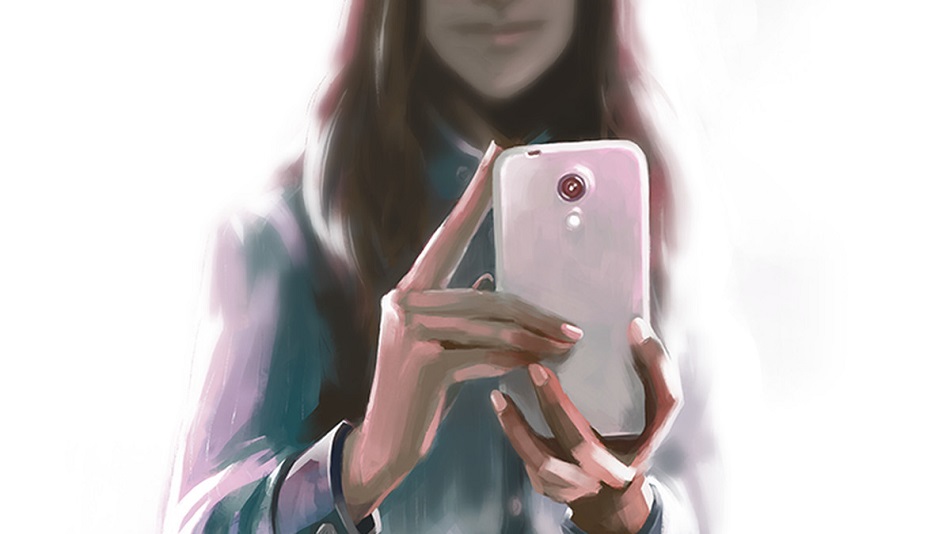 HIGH The voyeuristic thrill of rooting through someone else’s phone… for a good cause!

LOW It never feels as right as it does when played on an actual smartphone.

It’s not an understatement to say that smartphones might be the most significant invention since the personal computer. In a brief span of time, they’ve gone from expensive curios to the primary point of digital access for a huge swathe of humanity. One might even say that they’re physical avatars of one’s digital self since they contain huge amounts of personal information, including sensitive data and communication records. A stranger with enough access and some investigative savvy can piece together a fairly accurate picture of who a person is based just on the data found in a phone.

This is a pretty sinister prospect, but it’s one that’s also ripe to be mined for drama with Another Lost Phone: Laura’s Story, the follow-up to A Normal Lost Phone. Though the use of “Another” in the title might imply it’s a sequel, Laura’s Story is more of a spiritual successor than a direct continuation. The conceit is the same, and tasks players with rooting through the phone of a stranger in order to find out about its owner and where she’s gone. This time the owner is Laura, a woman in a relationship who’s apparently gone missing, judging from the increasingly frantic tone of her boyfriend’s texts.

To say more about the story would spoil an already brief experience, and in any case, the thrill of Another Lost Phone is in the clue-hunting and detective work involved in finding out just what happened. To do this, players will need to navigate a vaguely Android-like phone interface to explore apps, read Laura’s email correspondence and text messages, and browse through her galleries to collect the info needed to unlock the more secured windows into her life. 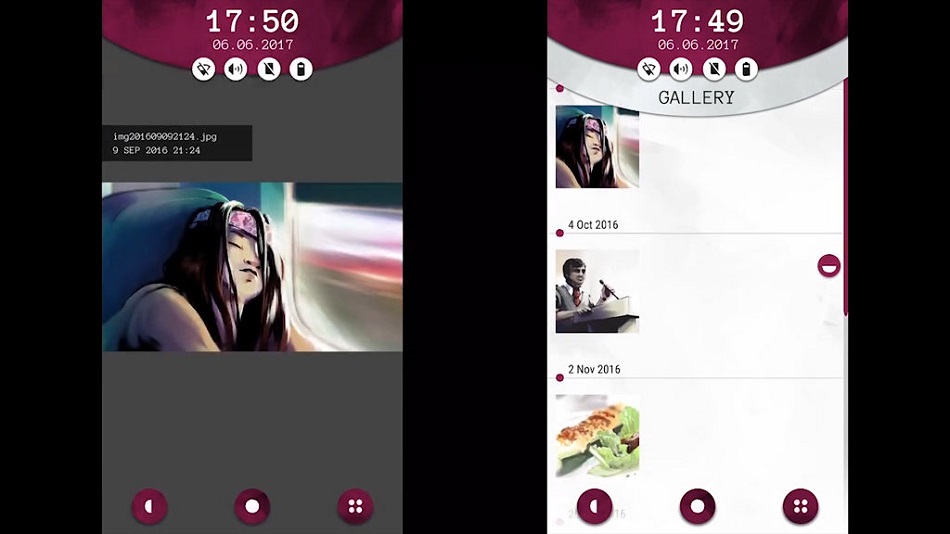 Of course, while this would be a gross invasion of privacy in real life, the story at least gives this detective work an indulgent, transgressive sense of thrill. It also helps that the story itself is a bit more straightforward and dramatically urgent than in A Normal Lost Phone, which packed in twists that ended up making a number of players feel complicit in what happened. The devs opt for a somewhat safer narrative this time around, and doing so has paid off by not alienating the audience. Of course, the main story isn’t necessarily lacking surprises. Each new layer of clues challenges the assumptions made about Laura and her relationships, exposing deeper complexities and driving curiosity.

While not much can be said about the story without ruining it, the game works just fine on the Switch. It can be played either in handheld or docked mode, though using it handheld with the Switch held sideways (as if it were a smartphone) is the best way because docked mode limits control to a single Joy-con used as an awkward pointer to move a cursor on the screen.

Another concern relates to pricing. As a rule, I try not to consider the price of a title in reviews since a given amount of money means different things to different people. That said, it’s hard not to notice that players who want to play Another Lost Phone on the Switch will end up paying for the privilege because the asking price on the Nintendo eShop at the time of this writing is almost double what it is on Android and iOS. Considering the ubiquity of smartphones that can run the game without issue, it’s a steep markup just to play on Switch.

Though that unfavorable price point can make buying Another Lost Phone a challenging impulse buy, there’s no denying its uniqueness as a game. By using the medium’s inherent interactivity to recast fictional narrative in the format of our most common, everyday interactions with technology, Accidental Queens have come up with a singularly immersive way to harness players’ natural curiosity in service of storytelling. Rating: 7 out of 10

Disclosures: This game is developed by Accidental Queens and published by Playdius and Plug-In Digital. It is currently available on Nintendo Switch, iOS, Android, and PC. This copy of the game was obtained via publisher and reviewed on the Nintendo Switch. Approximately 2 hours of play were devoted to the single-player modes. The game was completed.

Parents: This game’s ESRB information is currently not listed at their website, although it is currently rated Mature and contains descriptors for Strong Language and Suggestive Themes. There are mentions of sex, and curse words are used occasionally. There is nothing graphic or explicit in the illustrated photo content. 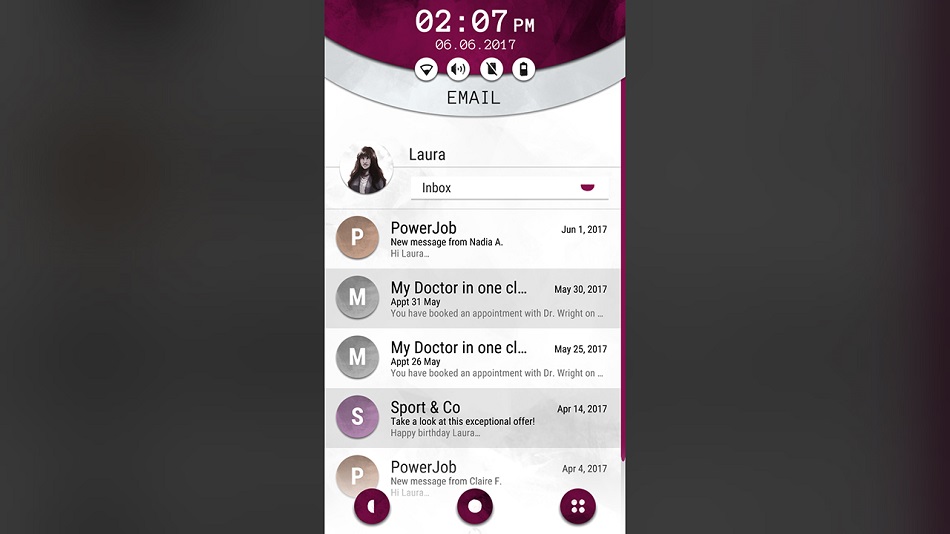 Remappable Controls: No, this game’s controls are not remappable. There is no control diagram. The game relies on a phone-like touch interface, or the player can use one of the Joycons as a pointer to move a mouselike cursor around on the screen.