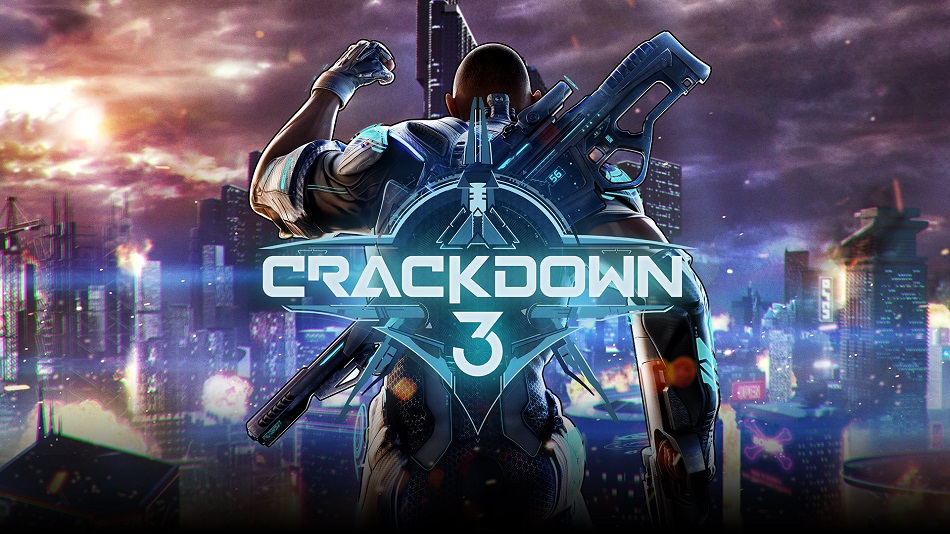 Crackdown 3 is the highly-anticipated next installment in a series defined by open-world urban combat. In it, players take on the role of super agents tasked with clearing a metropolitan area of crime lords, and they’re free to go about it any way they wish.

I was able to play a short demo at E3 this year. Although the final game will have four-player cooperative play and ten-player deathmatch, the demo was limited to singleplayer content.

The slice began by dropping me in the middle of a bustling, neon metropolis. I had roughly fifteen minutes to roam freely around the map and clear out several enemy-occupied zones by any means necessary. 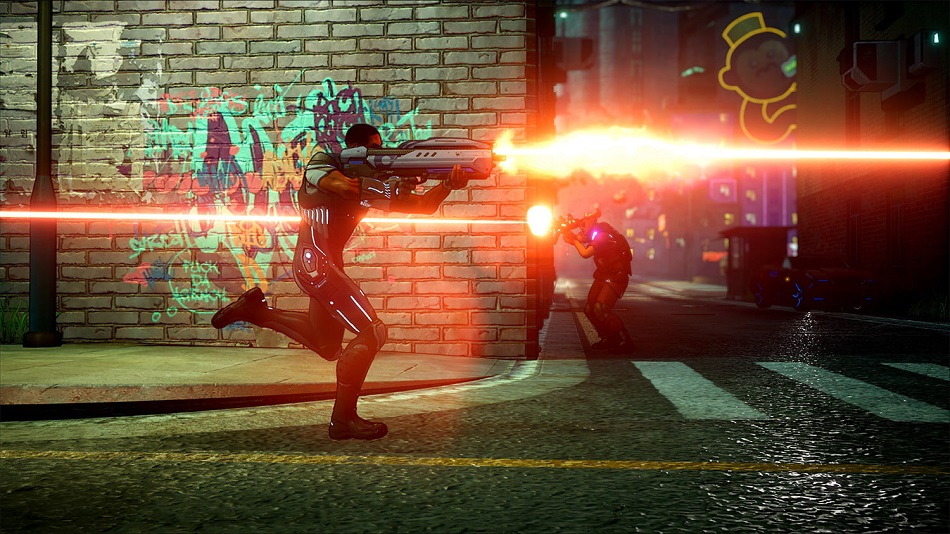 The first Crackdown became a nostalgic totem for many primarily because of its jumping mechanics and orb-collecting. With each orb players collected, they became stronger and able to jump higher and farther than before. The demo for Crackdown 3 started with my jumping ability already significantly powered up. I was able to leap several stories into the air and grab onto windowsills and ledges in order to propel myself further upward. The hero in Crackdown 3 also has a rocket pack that allows players to boost upward or forward (slightly) to give more maneuverability to the player.

Using these abilities, I immediately scaled a tall building. Crackdown 3 retains the sense of awesome power from the first game in this respect, and when I made it to the roof, I discovered a power-up orb. For players who loved exploring the world and improving their jumping skills, Crackdown 3 seems like it will deliver that familiar beat.

However, despite bounding up and over buildings, I felt like the traversal mechanics were under-developed. I wanted a grappling gun, wall-running, or other options that made my interaction with the sheer faces of buildings more dynamic — at times, the game almost feels like Spider-Man, except without any of the smooth web-slinging or effortless gliding through the city. The mechanics I’m wanting may be unlocked in the full game, but they were sorely missing in the E3 demo. 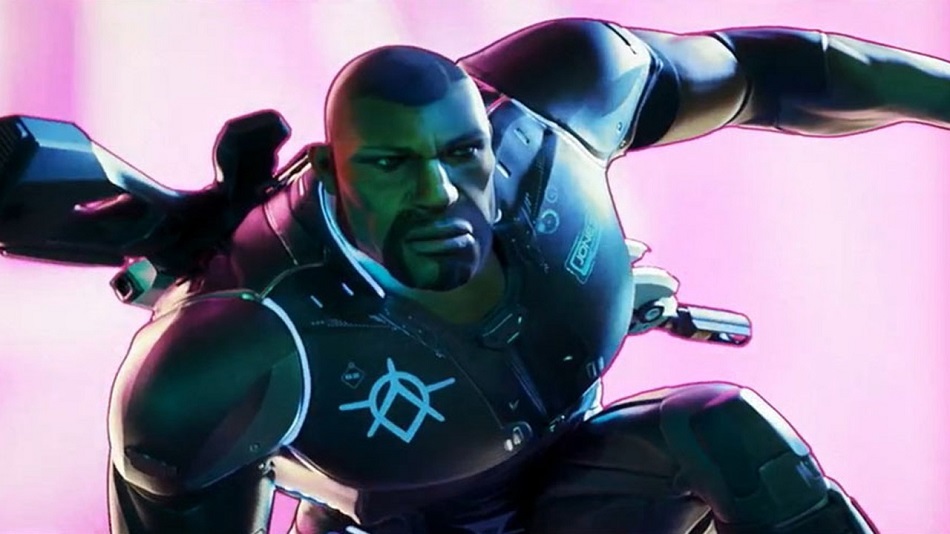 As I approached the first hostile area, I examined my arsenal. I had a pulse rifle, a shotgun, and a rocket launcher at my disposal, and each operates as one might expect. When at a distance, the rifle helped me pick foes off one by one, and when I felt the need for mayhem, I pulled out the rocket launcher to set off a chain reaction of exploding cars that took out a group of enemies. Up close, the shotgun and hand-to-hand combat are more useful. As a super-powered agent, I felt appropriately strong as I sent enemies flying against walls with my punches and kicks.

One might expect Crackdown 3 to be a tour-de-force in graphics since it’s the first iteration of the series on the Xbox One, and also in line to receive graphical enhancements from the Xbox One X releasing this fall. However, the graphical quality of Crackdown 3 is actually pretty suspect, despite its use of pseudo-cell shaded visuals.

While the game was appropriately flashy, it still looked like an up-rezzed port of an Xbox 360 build. The visual presentation isn’t bad by any means, but it’s also not something I would expect of first-party Microsoft software alongside the launch of “the most powerful console in history.” 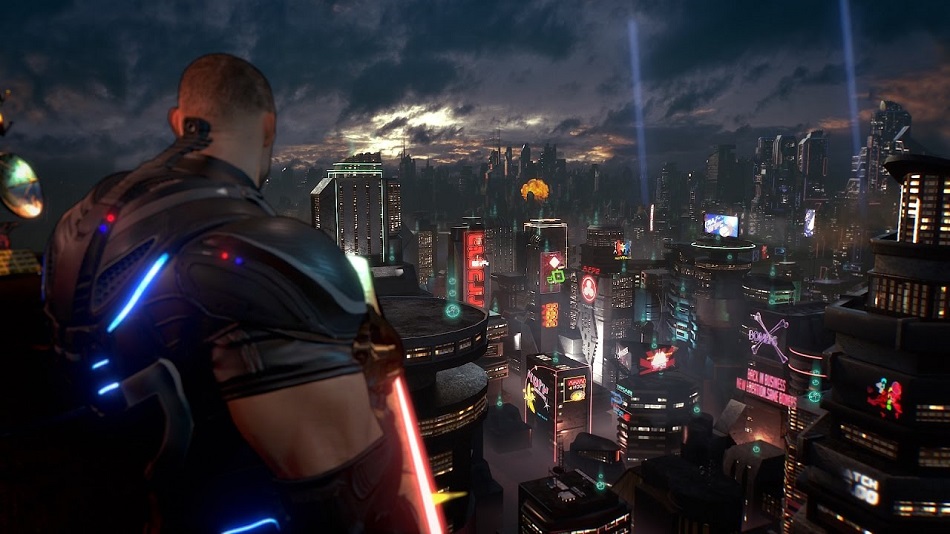 Despite having a cult following, it’s not clear to me why people have clamored for a Crackdown 3. If you ask me, the first was a mediocre Xbox 360 title remembered only for its orb-collecting and larger-than-life jumping abilities. What people fail to remember about Crackdown is that it was a graphically janky GTA clone that lacked personality and substance. And the second game in the series? It was universally reviled for failing to recognize and deliver on the strengths of the first title.

After my time with the long-awaited Crackdown 3, my feeling was that Microsoft has revived the design documents of the first game without factoring in more than ten years years of advances in open-world game design, graphical fidelity, and storytelling expectations. I left unimpressed after my short time with the game, and after fans wanting more Crackdown for years, it seems like that’s exactly what they’ll be getting, for better or worse.

Crackdown 3 comes out for Xbox One on November 7.

This article was produced in cooperation with God Is A Geek, and also appears at their site.