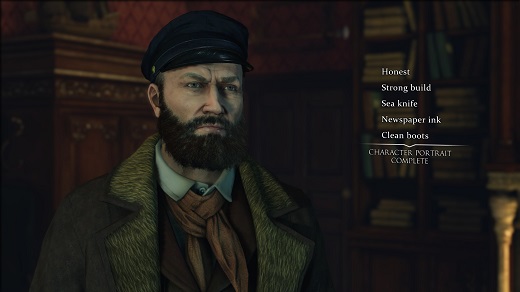 I'm sitting at the analysis table in my apartment at 221B Baker Street. Well, not just sitting. Never just sitting. Presently, I am observing an exotic plant's reaction to various stimuli. I'm testing its natural defense mechanisms. I'm told they're quite deadly.

Earlier, I interviewed the guru of a horticultural activist group known as the Divine Syndicate. He was exceptionally knowledgeable on the subject of deadly flora. We discussed explosives. I sampled his organic pharmaceuticals. Watson, as usual, seemed disappointed in my partaking.

Once our visit concluded, we took the carriage back to Baker Street. We take the carriage everywhere. Sometimes I read Dostoevsky on the trips. Mostly I review my casebook, combing the pages for connections. They're everywhere, and I see them in my head. Clues converge like atoms binding to form compounds. Conclusions surface atop my left-brain as tentacled nodes, reaching for one another and greater connections until only one remains.

Every clue is a piece within a piece of a puzzle that yearns to be solved. I am Sherlock Holmes, and I eat puzzles for tea.

Frogwares, developer of Crimes & Punishments, has been at the Sherlock game for awhile now, but never before have they articulated the experience of walking in Holmes's shoes so successfully. Almost every investigative action serves the same thematic purpose: empowering the player by giving them access to Sherlock's intellectual prowess. This is achieved through intuitive yet challenging mechanics which give the player the opportunity to detect the otherwise undetectable. Essentially, Crimes and Punishments is a hypervigilance simulator with a story, and it works quite well.

The story is broken down into six unique cases, which feel more like episodes in a mini-series than the long, drawn-out cases of previous Sherlock games. At about 2-3 hours a pop, they feel tight and concise, rarely wearing out their welcome. It's refreshing, and a welcome change to form. Whether ruminating for clues in a Turkish steam bath, station-hopping for evidence of a missing train car, or examining a plant used as a murder weapon, every case held my attention and felt like a new, interesting adventure.

Upon starting one of these cases, the first order of business is collecting clues. These come in three basic flavors: physical evidence, interviews & interrogations, and research. In true Sherlock fashion, each type of clue may be discovered utilizing a different brand of mental superpower. It is the clean and capable implementation of these abilities that facilitate an engrossing experience as the world's greatest detective.

For example, scouring a crime scene for physical clues no longer involves tedious pixel-hunting, as so many adventure games (including previous Sherlock titles) have relied on in the past. Instead, Crimes & Punishments implements a kind of detective vision not unlike the Batman: Arkham games.

With this mode activated, Holmes sees items and textures highlighted in gold that would otherwise go unnoticed. There's also an "imagination vision" in which Holmes visualizes reconstructions of events by piecing together their chronologies. I appreciated that these devices are used sparingly, often leading me to forget them as options. The "Eureka!" moments that emerged when I recalled them felt extra satisfying as a result.

Research is fairly straightforward. Sometimes Holmes will seek more information about a certain person, place, or event and retreat to his flat to sift through his vast personal archives of newspapers and academic journals. While I found returning to Baker Street to look up a single article felt a bit tedious, I did enjoy when Holmes insisted on packing his entire library onto a carriage so he could access it in the field. My mind boggled at the thought of what he would have been capable of with access to wifi in Victorian England. 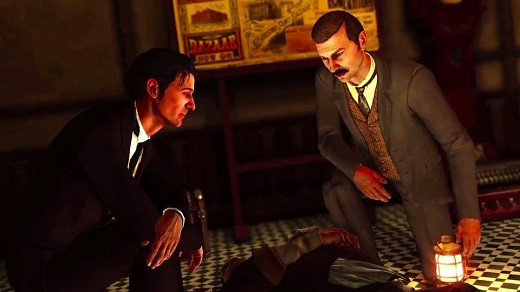 Perhaps my favorite detection skill is Holmes's ability to size-up his subject. Whether interviewing a witness or interrogating a suspect, Holmes can infer certain details about their character by assembling a character portrait. While engaged in conversation, the player may activate portrait mode, freezing time and allowing Holmes to highlight features of the character which lend insight into their motives, background or personality.

This mechanic is extremely effective at portraying one of Sherlock's most impressive skills—his ability to evaluate an individual before speaking a single word, and nothing made me feel like a world-class detective more than using this kind of evidence to catch someone in a lie.

Regardless of which type of clue is collected, they're entered in Holmes's casebook and logged in a preliminary mental space (an ambient void with hovering text) where it may be connected with another clue to form a basic conclusion. These conclusions then form neural nodules like sprouting buds of gray matter.

Most of these nodules offer a binary choice as to how they may be interpreted by the player. For instance, assume Holmes discovers that a victim has been shot, and a man in the vicinity at the time has been taken into custody. A clue from the victim's wound coupled with a clue from the suspect might yield the conclusion that the victim was murdered by gunfire. The node for this conclusion might offer a choice between "Victim killed by suspect" or "Suspect was in the wrong place at the wrong time, killer still at large."

Unlike the deduction board system used in previous Sherlock titles, this deduction space allows for multiple final conclusions, only one of which is the actual outcome. By reassigning the assumptions of the binary nodes, the player may yield a legitimate conclusion that is completely wrong, but totally acceptable nonetheless. This creates a much more interesting challenge instead of using process of elimination to produce the correct conclusion.

Once the player connects all the clues and commits to a final scenario, they're presented with a moral choice: show compassion and go easy on the criminal, or turn them in and let them hang.

I'll admit, I was thrown by this choice the first time it was presented. The entirety of the game deals in cold, hard facts. Rarely, if ever, does Holmes allow emotion to dictate his actions. So, when Sherlock is put in a position to make a value judgement rather than simply presenting the facts to Lestrade, it felt out of character. The game also tries to tie these moral decisions to a very thin story arc culminating at the end of the final case, but it's hardly satisfying, and by far the weakest narrative aspect of the game.

These unusual morals aside, Crimes & Punishments is quite an improvement over its predecessors. By focusing on Sherlock's palette of intellectual powers and limiting the amount of typical adventure game tedium, the game captures the essence of Holmes's process better than ever, and the result is the most satisfying entry to date. Rating: 8.5 out of 10.


Disclosures: This game was obtained via publisher and reviewed on the PC. Approximately 17 hours of play were devoted to the single-player mode, and the game was completed. There are no multiplayer modes.

Parents: According to the ESRB, this game contains blood, drug content, and violence. Frankly, the blood and violence are no worse than an episode of Law & Order. There is maybe one extra-graphic case that involves an impaled murder victim, but the player only sees the aftermath, not the act itself. The drug content appears back-to-back in a single encounter and is perhaps mentioned again in passing somewhere down the road. It is blatant, to be sure, but it probably sounds worse than it is.

Deaf & Hard of Hearing: As far as I can tell, all dialogue and clues may be read whether through subtitles or text appearing in the environment (think BBC Sherlock). Otherwise, all clues are visual in nature and often in very cool ways. To top it off, every line of dialogue and clue sits on file in Holmes' casebook for perusing at your leisure. I'd venture to say this game should prove to be quite friendly to those with hearing impairments. 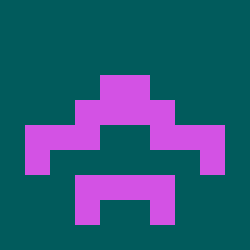 not to be ‘that guy’ but a number of times in the doyle stories holmes was quite happy to exercise his own judgement rather than let the person go before the courts, it’s a nice touch

It wasn’t just a trend in Holmes’ works. Hercule Poirot, Ellery Queen, Gideon Fell – they’d all have moments where they let a criminal go free if they felt the culprit was justified in his motivations.