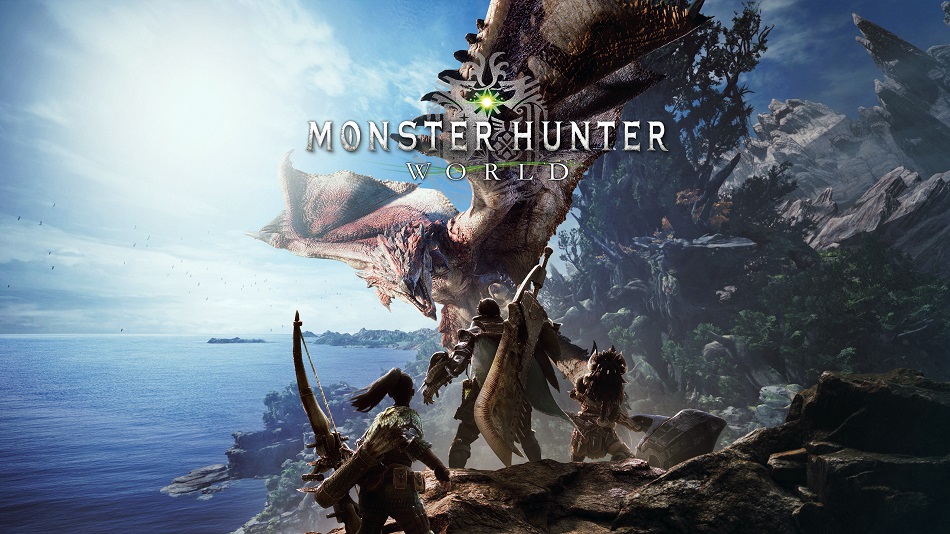 To celebrate the release of Capcom’s new Monster Hunter World, GameCritics is proud to host a new video series from friend of the site, podcaster, video producer and man-about-town Carlos Rodela.

Join Carlos as he sets foot in this brave new monster-filled world to learn and explore as someone who’s got basically zero experience with the series, but he’s eager to learn.