Looting For A Higher Purpose 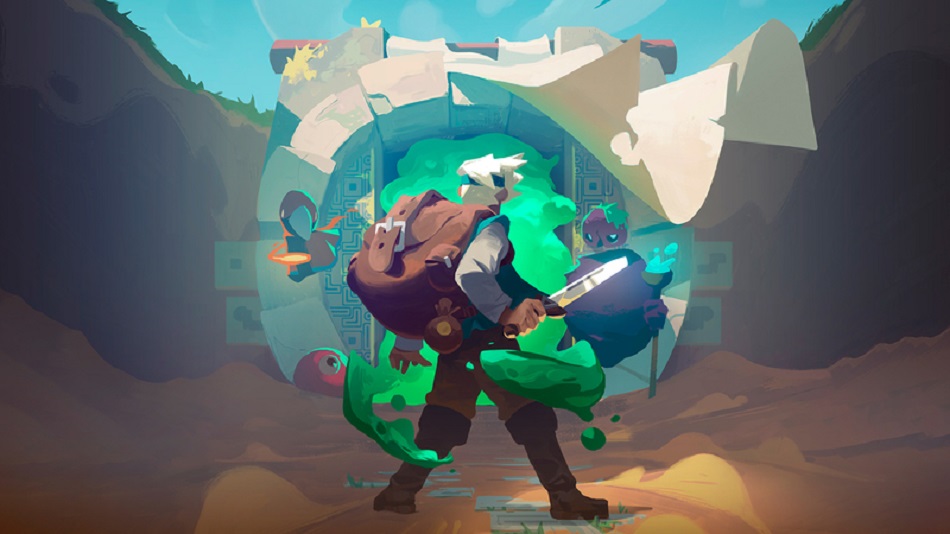 HIGH Watching the town fill with new folk as I made progress.

WTF Where are the citizens getting all their money?

When I first discovered Moonlighter, I was immediately taken by its charming retro graphics and gameplay that compared favorably with the best 2D Zelda entries based on early hype.  With its dual focus on item shop management and dungeon delving in order to find goodies to sell in said shop, I was excited, but concerned that it might be too similar to Recettear from eight (!) years ago.  While it wasn’t quite as polished or as whimsical as that now-legendary title, Moonlighter provided an enjoyable time and plenty of “just one more run” roguelike flavor.

Moonlighter’s merchant/hero protagonist, Will, was easy to control as he was patterned off classic top-down, 2D action heroes of the past.  Exploring dungeons quickly became second nature, and while the roguelike maps meant no two delves were ever the same, the small areas meant that each run could be finished (for better or worse) in a matter of minutes — perfect for bite-size gaming sessions. While dying in a dungeon meant losing all the valuable loot I’d been carrying, the fast play and generous drops meant I could rapidly recover and gain new goodies to peddle when I returned to my shop. 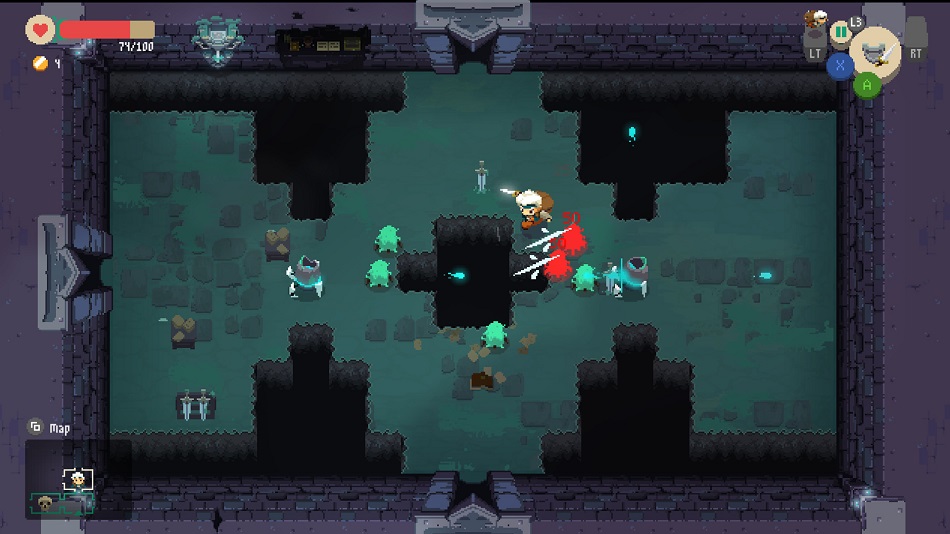 It took a little while to get used to moving in any direction while only being able to attack along horizontal and vertical axes.  This was never a problem as the arc of Will’s sword swing allowed me to attack diagonally, but I often wished my ranged weapon could fire at an angle as well. That said, the bow was my weapon of choice for all boss battles as it could quickly make mincemeat of my foes, even when they were off-screen — a good thing, because the bosses pack a wallop.

Fortunately, acquiring new and better gear was as simple as collecting raw materials from dungeons and hoarding enough cash from selling everything else to craft weapons, armor, healing potions, and enchantments.  A handy wishlist feature provided a visual representation of the items I needed to make new gear, and allowed me to quickly separate the stuff I needed from the stuff I could safely sell.

The only part of adventuring in Moonlighter that annoyed was inventory management. Will has a limited number of slots available in his backpack, so I constantly had to shift things around to carry only the most valuable items back to the shop.  Adding to the challenge were cursed items that either had to be placed in specific sections of the bag, or that would destroy other items based on their relative placement. I admired the devs trying something a little different with this puzzle-like challenge, but I spent too much time arranging things in bags overall. 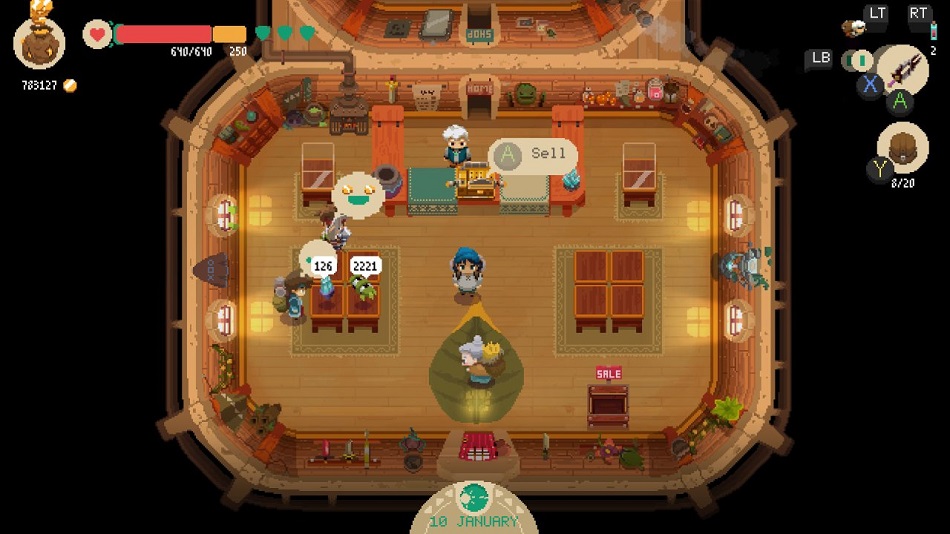 Moonlighter’s shop management portion was, thankfully, much less of a hassle than the backpack management.  After I’d tastefully arranged the items I wanted to sell on display tables, I set prices based on what I’d learned about each item’s perceived value and demand.  The various items collected were shown on a list ranked from most expensive to least, with maximum and minimum prices laid out so I could make educated guesses on just how much I could fleece the locals fo… I mean, provide for my community.

Once the shop was open, customers would wander around and a cool facial expression icon from them told me if I’d over- or under-charged for my hard-won goods.  I liked that I could experiment with pricing by selling only one of each item until I could lock in the best price.  The game also thoughtfully remembered that best price and automatically set it every time I sold that same item in the future. As folks browsed, I had to make sure no one waited in line at the register for too long while also keeping an eye out for thieves who would try for five-finger-discounts. Beating them up was always satisfying, and I’ll never forgive the one who got away.

As I gained fame and fortune, I could unlock perks for the shop (more display space and the ability to receive tips, for instance) and the town, such as unlocking blacksmith and witch shops.  A shop assistant who was supposed to control the store while I raided dungeons never worked the way it was supposed to, neglecting to give me money for the items I placed in her sale bin.  While unfortunate, I was already wealthy enough by that point in the game that it didn’t hurt my progress.

Moonlighter’s story consists of simple, repetitive dialogue and very few true character interactions, but a late game revelation (hinted at via mid-game notes left behind by previous adventurers) completely floored me and made me re-evaluate everything I’d done until that point.

Despite a few rough edges and minor issues, Moonlighter’s satisfying combat and enjoyable shopkeeping made the 15-hour playtime fly by.  I wasn’t ready to leave its charming world, so I immediately began planning my next playthrough with different gear and at a higher difficulty level.  I don’t use the phrase “delightful romp” very often, but it fits Moonlighter  to a T. Rating: 7.5 out of 10

Disclosures: This game is developed by Digital Sun and published by 11 bit studios. It is currently available on PC, PlayStation 4, and Xbox One. This copy of the game was obtained via publisher and reviewed on the PS4. Approximately 15 hours of play were devoted to the single-player mode, and the game was completed.  There are no multiplayer modes.

Parents: According to the ESRB, this game is rated E and contains Fantasy Violence.  This is an adventure game in which players assume the role of a young explorer in a small town. Players search a series of dungeons in order to collect items/resources, battle monsters, and eventually sell their items in town. Players use swords or shovels to deplete enemies’ health meters in melee combat. Fantastical enemies (e.g., blobs, troll-like creatures, walking pots of water) are depicted shooting projectiles or streams of water at the player’s character. Battles are highlighted by impact sounds and light effects.  Starvation and cannibalism are implied. 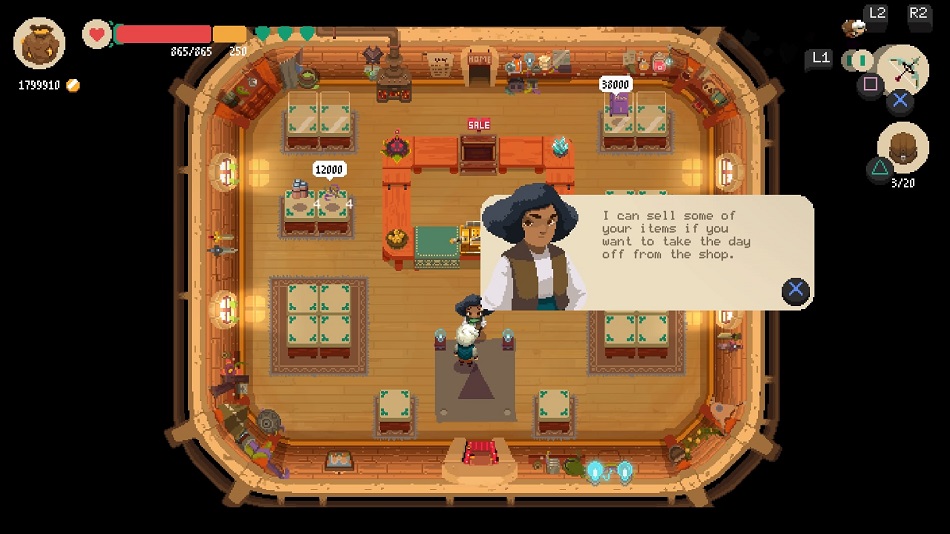 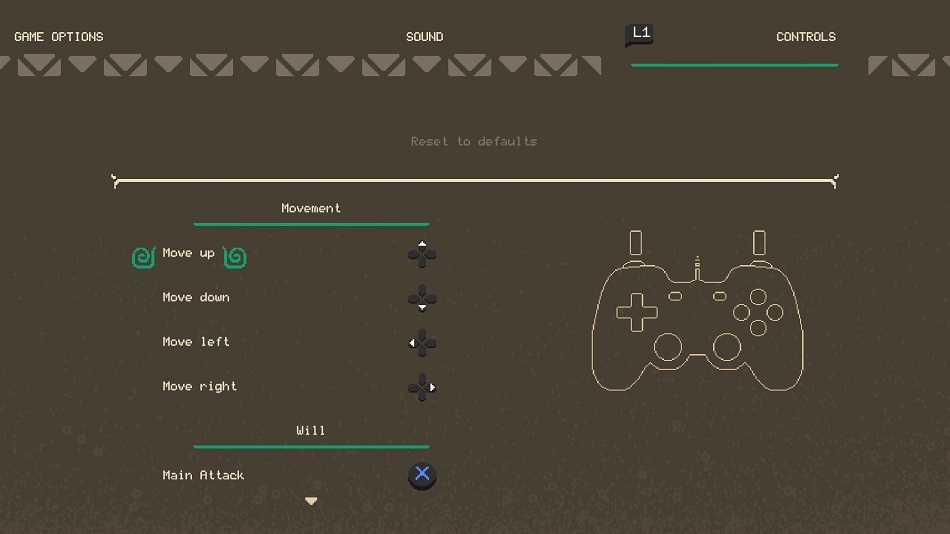 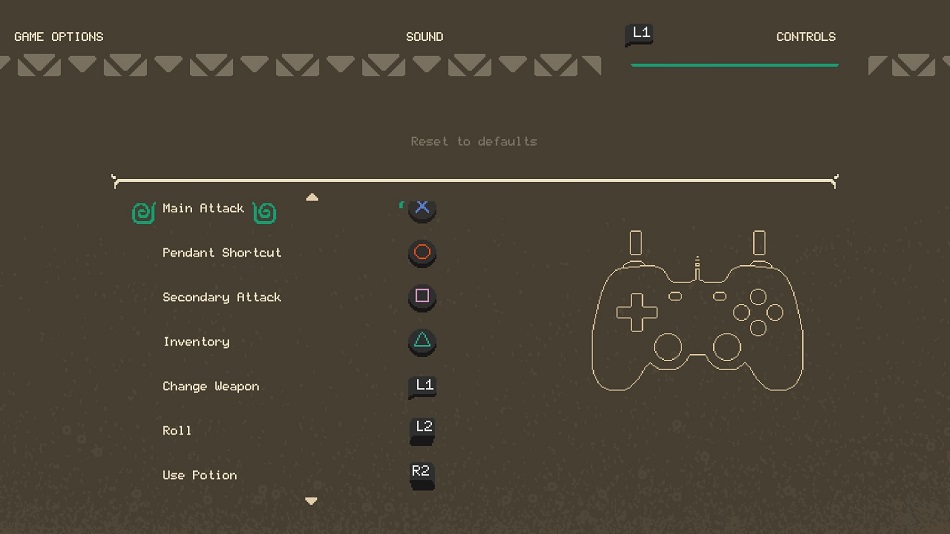 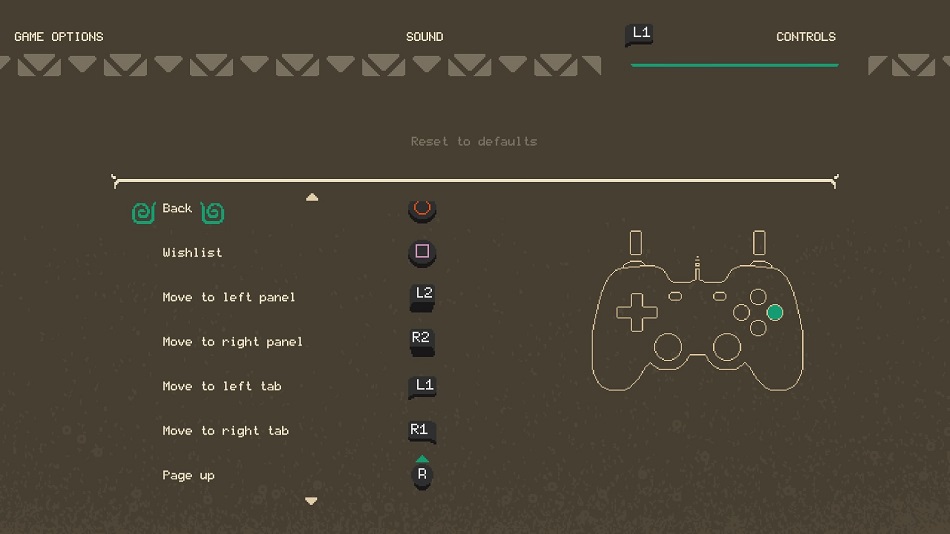