Don’t Play It, Feel It 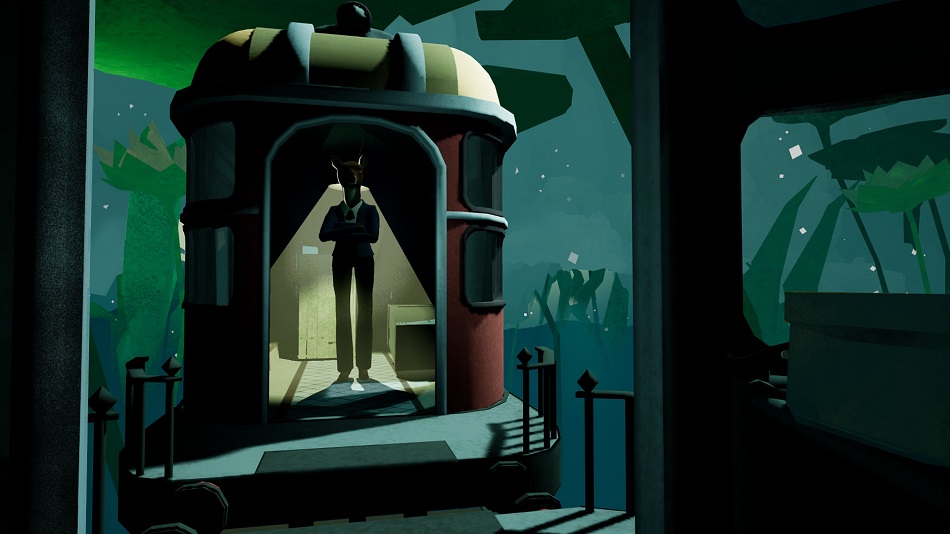 WTF The feeling of shame I felt when a passenger succumbed to my stares.

As Virtual Reality is still finding its place in the videogame world at large, so too are fledgling developers and creators who want to capitalize on this exciting, new innovation. Developer Flight School Studios is one of these adventurous groups exploring uncharted territory with Manifest 99, a title riding the line between ‘experience’ and ‘game.’

As play began, I found myself on a doomed train, hopping from perspective to perspective in an attempt to track down the other passengers. The only form of interaction afforded me was the ability to stare. Staring into the eyes of a crow allowed me to jump into its body and see through its perspective. Staring into the eyes of a passenger resulted in various reactions, but it ultimately revealed their life before boarding the train. The glimpse into each person told a small story that provided an emotional tether to the victims of this imminent accident and a sentimentality for the things they brought with them on this trip.

Relying on gaze as the only means of interactivity was a fortuitously clever design choice. Locking eyes with a character is something unique to the medium of VR, and the resultant emotional response is hard to find in 2D titles. I found myself feeling vague hints of fear, empathy, and even shame as I worked my way through the train cars, voyeuristically revealing the passengers’ lives to myself.  In one instance, I spotted an open journal and read details of the writer’s life surely not meant to be shared.  In another, a passenger forced their gaze onto mine, triggering a reflex inside me to look away to avoid possible confrontation. 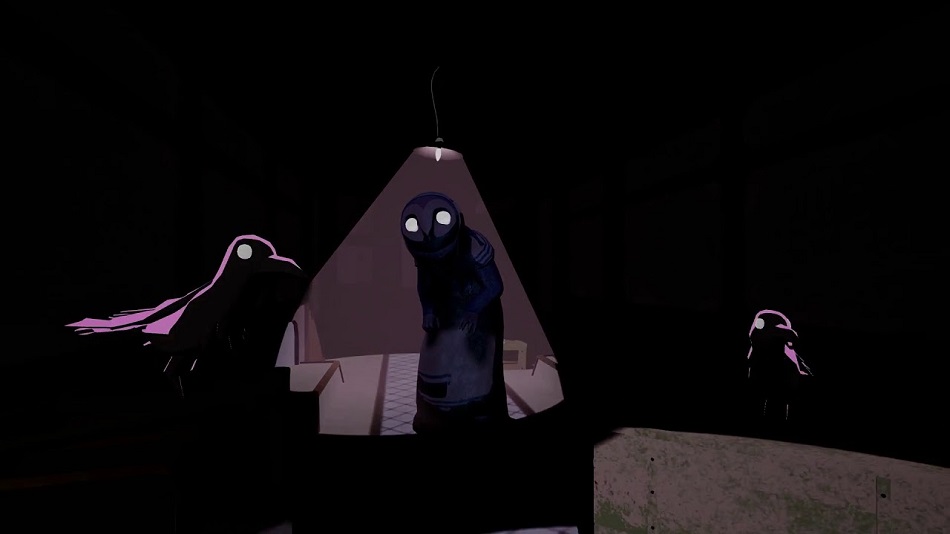 Aside from the strength of this eye contact mechanic, I also found myself responding to the environments that provide a sense of imminent destruction.  Looking back, after jumping from one car to another, I saw the previous car break off from the train, derailed and engulfed in a sandstorm that filled up the sky behind me.  The constant rattling, jostling, and breaking of the cars served as constant reminders that I was not safe, and that I had to keep moving forward. With each jump of perspective, I grew equally relieved and fearful as the train’s apparent demise came closer.

The feelings stemming from both the mechanics and environment were the strongest part of Manifest 99. Unfortunately, while the story being told was touching at times, it ultimately left me without the sense of revelation that I had expected. That’s not to say that the story is bad and I won’t spoil it here, but it ended up feeling rather simple, safe, and a bit predictable. Perhaps that was by design, though, as the majority of Manifest 99 feels appropriately depressing and ominous.

So, getting back to blending ‘experience’ and ‘game’, any approach hybridizing these things immediately brings two questions to my mind — how much does it cost, and how long is it? While don’t usually consider those questions to be particularly germane to my overall experience with any given title, I can’t help but consider them an important part of evaluating something like Manifest 99. In the case of this particular effort, it costs about as much–and lasts about as long–as a cup of coffee.

Manifest 99’s mechanics showcase how effective VR can be at eliciting emotional responses in a player. Although the title is very short, it’s dense and wastes little time in building to its conclusion. When all was said and done, I found myself thinking about my time on the train and reflecting on how I actually felt, rather than about the story and characters I was shown. That might sound like a bad thing, but I can only imagine that this result in an experiment like Manifest 99 means it was a successful one. Rating: 7 out of 10

Disclosures: This game is developed and published by Flight School Studio. It is currently available on PSVR, Oculus Rift, and HTC Vive. This copy of the game was obtained via publisher and reviewed on the PSVR. Approximately 1.5 hours of play were devoted to the singleplayer mode, and the game was completed twice. There are no multiplayer modes.

Parents: According to the ESRB, this game is rated E10+, and contains Mild Fantasy Violence. The game deals with dark themes such as death and mortality, so it may not be suitable for young children.

Deaf & Hard of Hearing Gamers: There are no audio cues that would be missed, and there is no dialogue in the game. It’s fully accessible.

Remappable Controls: The game’s controls are not remappable as the game only utilizes headset movement as input.