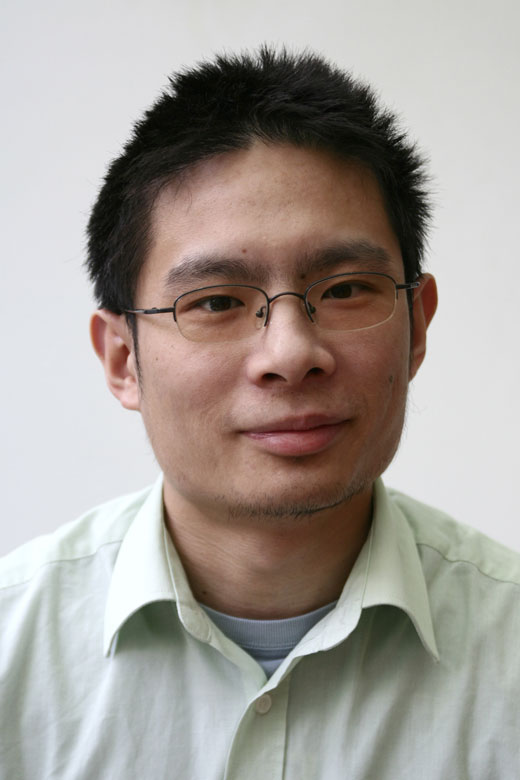 Who are you?
My name is Andreas Tang (usually logged in as aHei)

Where are you?
I'm originally Chinese (Hong Kong) but was born in Belgium.

Where are you from?
I'm currently in Brussels.

What do you do for a living?
I'm employed at Frit Flagey, which is a fritkot.

What kind of gamer are you?
I mostly like games that have atmosphere/story such as Ico and Machinarium. I'm mostly a PC gamer. I do not buy a lot of games unless there are huge price drops such as those on steam. I do love consoles though, I just find them to be more expensive, although this has recently changed with indies.

What games made you into a gamer?
Hard to say, but if forced to choose: A Link to the Past on the SNES.

Why do you game?
I game mainly to enjoy immersion, story and atmosphere when playing a solo game, and for the feeling of satisfaction when beating (tough) human opponents at multiplayer games.

Why are video games art?
Just like Brad once said, its a given to any gamers that some video games are art. This of course depends on your definition of that term. The one on wiki certainly applies to many games.

Art is the product or process of deliberately arranging items (often with symbolic significance) in a way that influences and affects one or more of the senses, emotions, and intellect

What do you love outside of video games?
I watch a lot of films and series of all genres and nationalities. Recently became a fan of Peter Ho Sun Chan (Wu Xia Swordsmen, Comrad almost a love story) and Derek Yee (One night in Mongkok, Lost in time).