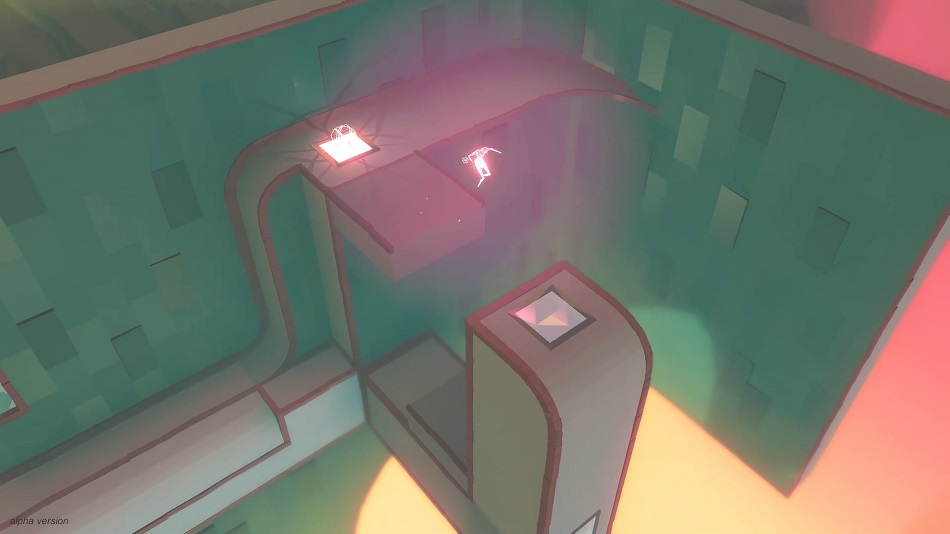 Gravity has had an odd place in gaming history, often serving as a secondary embellishment to the action in brawlers or platformers instead of earning its own place at the forefront as a central mechanic. Not so in Altered Matter’s puzzle-platformer Etherborn, where the entire game design revolves around the manipulation of gravity, both figuratively and literally.

Rather than being enforced in one constant direction, gravity in Etherborn is always relative to your position and you manipulate it by walking “over” rounded edges in the level. Once you walk up a curve leading to a wall or walk down a sloping downward drop, gravity will shift with you so that your feet are always planted on the “ground” you stand on, sort of like Lionel Richie in his famous music video for Dancing on the Ceiling. 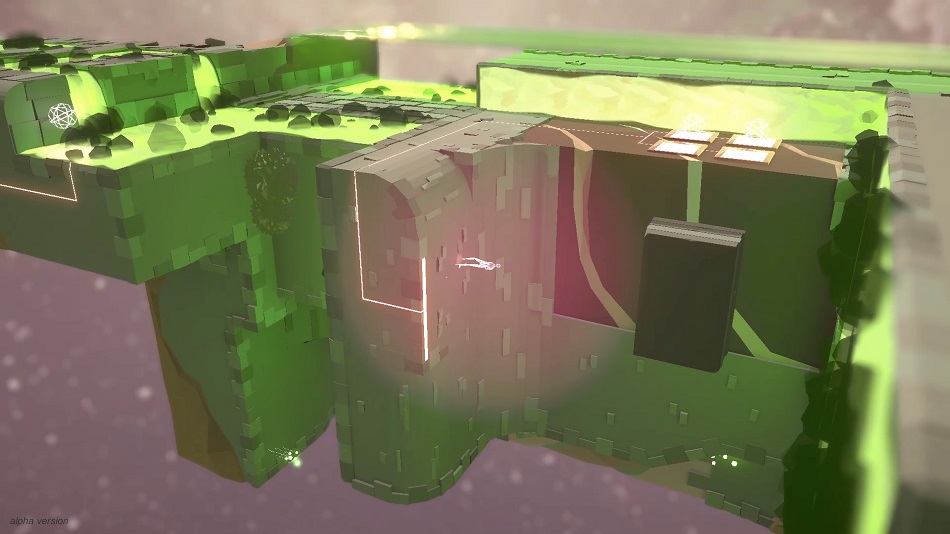 Though there are certainly other games that have taken a similar approach to gravity manipulation (such as Ilomilo), Etherborn sets its presentation apart with remarkable scale and visual design. In play, the complexity of Etherborn’s spacious environments can make the player feel like they’re fumbling their way through the impossible twists of an Escher painting — in their composition, however, the smoothly rounded curves and contrasts in scale often reminded me of the more imposing architecture found in the metaphysical paintings of Giorgio de Chirico. This spaciousness is further conveyed through the general emptiness of the levels. Other than glowing orbs and the switches that they activate, there are no other objects (or even enemies) in these environments, lending a lonely, contemplative feel to their traversal.

The sparse bit of narrative in our preview materials for Etherborn has a similar existential concern. The opening cutscene explains that your character is a voiceless being in search of an “ethereal voice to fully understand your own existence.” It’s still far too early to tell how the game will develop this theme, naturally, but the focus on the puzzles throughout the marketing materials and the preview build relegates the narrative to more of a supporting role for the proceedings. 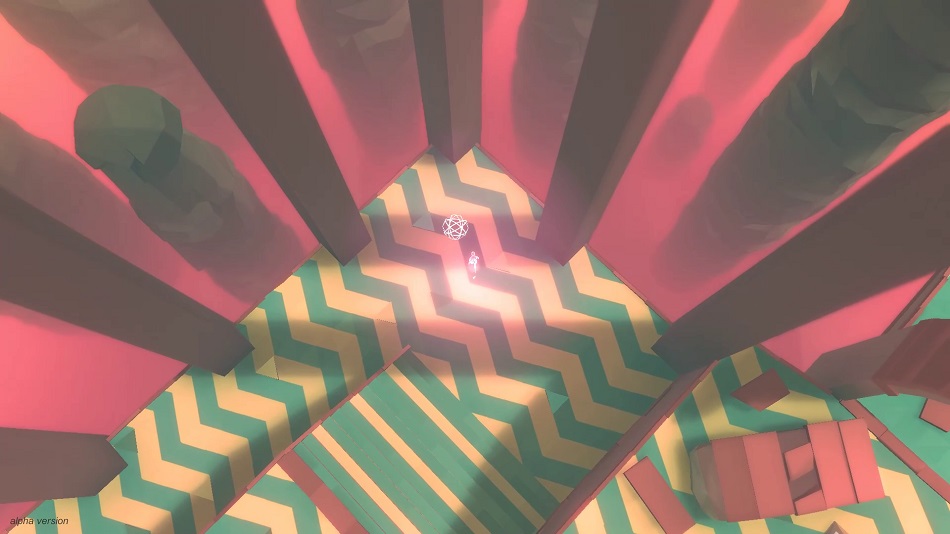 However, though the narrative may recede into the background in Etherborn, the carefully-scripted camera work is very noticeable, providing ideal angles for the screenshots we’ve included in this piece. Though there may be times that you may want to shift the camera around a bit to create a different perspective for a puzzle, like Captain Toad’s Treasure Tracker, Etherborn’s camera direction does an impressive job of emphasizing both the beauty and mechanical possibilities of these environmental puzzles.

As of this writing, Etherborn is eighty percent of the way to its crowdfunding goal on Fig, with just over six thousand more dollars to raise before the campaign ends on June 7th. Our preview build, which was provided by the developer, performed smoothly on my Alienware Alpha R2 desktop PC with no technical issues. The Fig campaign also proposes that the Switch, Xbox One and PS4 will be also target platforms for the game’s eventual release.