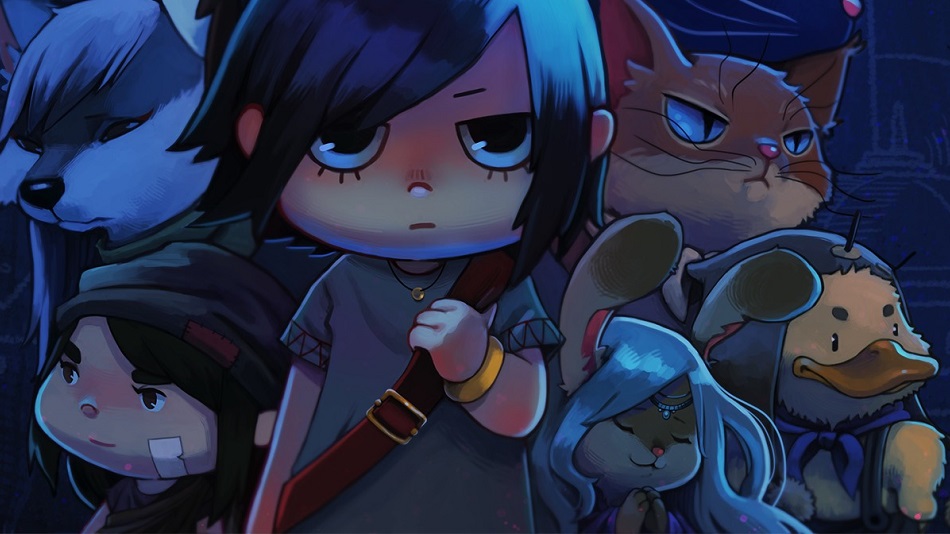 WTF Destroying a marriage in exchange for… bolt cutters.

Nairi has spent her life cooped up in a room in the rich district of Shirin. Being waited on hand and foot might be nice, but it didn’t sate her desire to go outside and see the world. One night, her tutor bursts into her room and says she must flee to escape the town guard who’ve already arrested her parents. Through no fault of her own, Nairi is forced into a series of events that will change not only her life, but the entire world around her.

Nairi: Tower of Shirin is a point-and-click adventure where players follow Nairi in her quest to reunite with her parents. Along the way, she’ll meet a colorful cast of characters, both friend and foe as she explores hand-drawn environments like desert bandit camps, bustling cities, and ancient underground temples.

In terms of gameplay, players will search each area and talk to everyone they can in order to find the answer to the myriad of puzzles available. Between each puzzle section are snippets of story with slightly animated cutscenes hand-painted with watercolor vibrancy, and it sets the game apart. 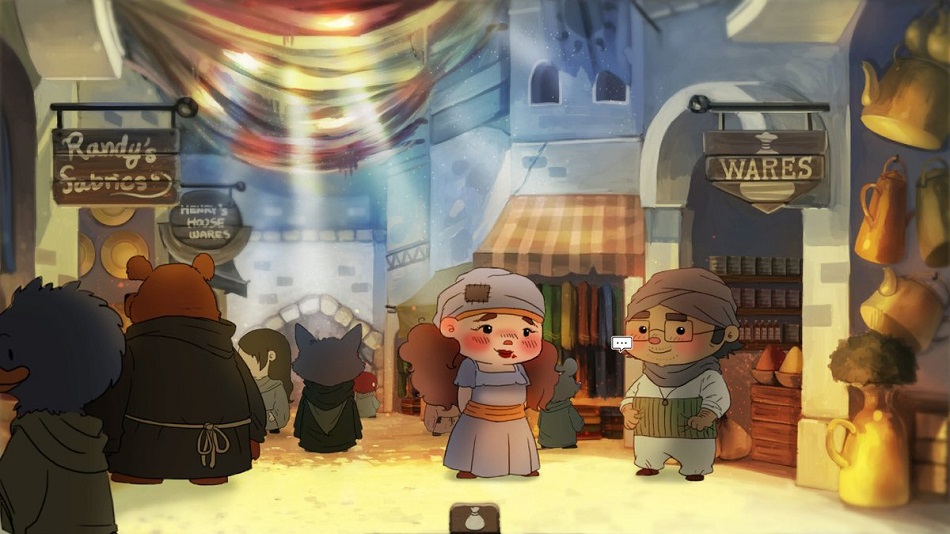 Overall, the puzzles vary in difficulty and my feeling is that players will be challenged throughout most of the story. A memorable one was going through an underground temple where players must open and close a series of doors to direct water from an overflowing fountain. Others are less involved, requiring items to be found around town — and who wouldn’t help a duck find a cool hat? Near the end, the puzzles do increase in difficulty to the point of obtuseness, and there was at least once when I stumbled my way into a solution instead of solving it, and I’ve got no idea how I did it.

Narratively, the writing is done well and is a joy to experience. One high point was trying to help a boy impress a girl he wanted to date. The entire quest was quaint and cute — even touching. Of course, the script does fall into cliche at times (a thief is more than just a criminal, etc.) but it’s all pleasant. Well, mostly…

While Nairi looks like a children’s story book, I wouldn’t read this story to my children because the plot deals with many dark themes that took me by surprise. In one instance, there’s a group kidnapping people and brainwashing them into religious cultists. Another is when Nairi runs into a wealthy bear who’s bored because her husband is always working, and she tasks you to find her someone charming to “cure her boredom”. And later, players get a puzzle that requires them to lead said husband to the wife while she’s with her new companion! There’s nothing lewd to see, but this dark edge does seem in conflict with how upbeat and pleasant it appears to be. 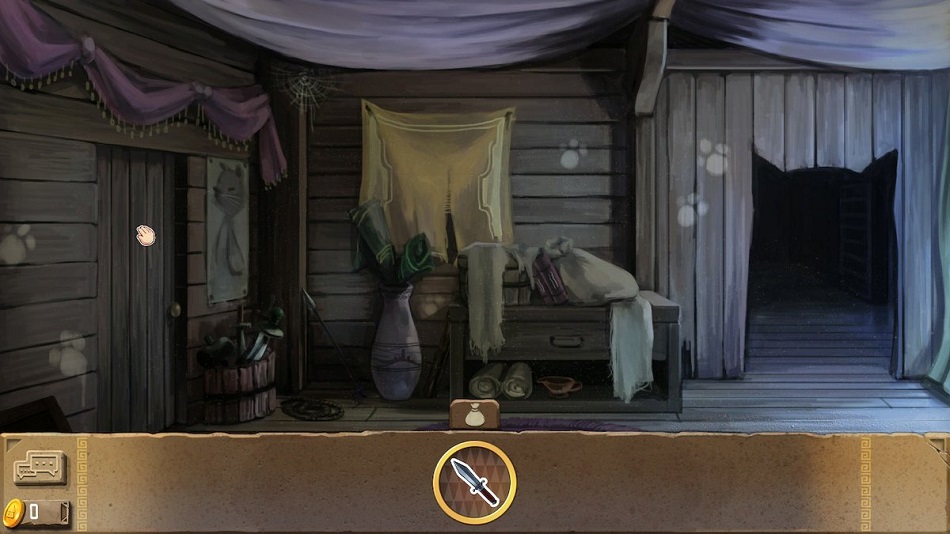 Also, I have to mention that the story ends with an awful cliffhanger that leaves more questions than answers.

Nairi: Tower of Shirin is a beautiful-looking title, but finishes feeling rather rough and unfinished. There are plenty of puzzles to enjoy, but the script takes some strange turns and I can’t help but feel like there should have been more to the story. Rating: 5 out of 10

Disclosures: This game is developed by HomeBear Studio and published by Another Indie and Hound Picked Games. It is currently available on Steam and Switch. This game was obtained via publisher and reviewed on  Switch. Approximately 8 hours were spent in single player mode, and the game was completed. This game includes no multiplayer.

Parents: According to the ESRB, this game is rated E. There are a couple of darker scenes if you read into it, but that requires a bit of digging. Otherwise, this game is approved for all audiences.

Deaf & Hard of Hearing Gamers: All dialogue in this game is in text boxes. 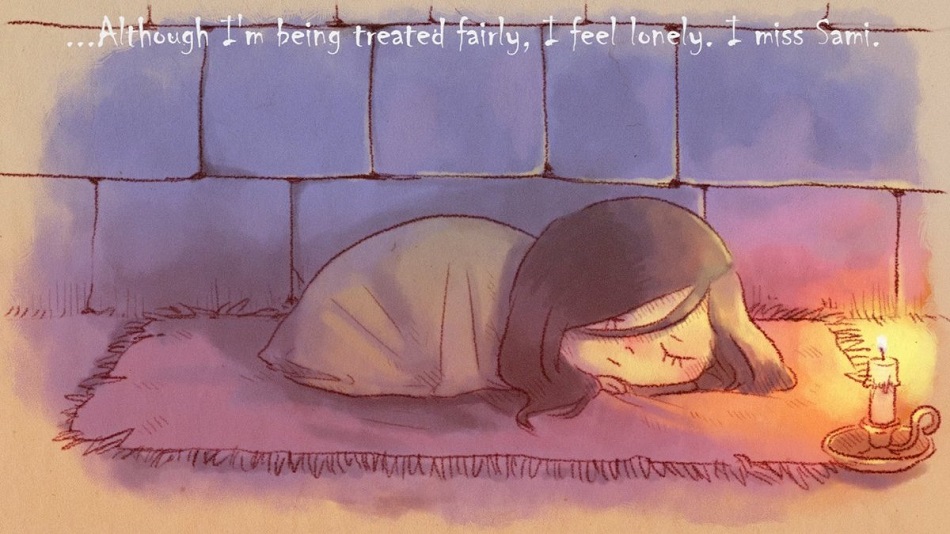 Remappable Controls: The game offers no remappable controls. There is no control diagram. Players can use the analog stick to move to select an area and “A” to select.

Eugene grew up playing other people’s videogames. He didn’t have his own console for some time, and has many memories of playing games his friends owned and beating them. Once he saved up enough money, he finally bought a Sega Genesis secondhand and started a gaming library of his own.