Action Amidst A Forgotten World 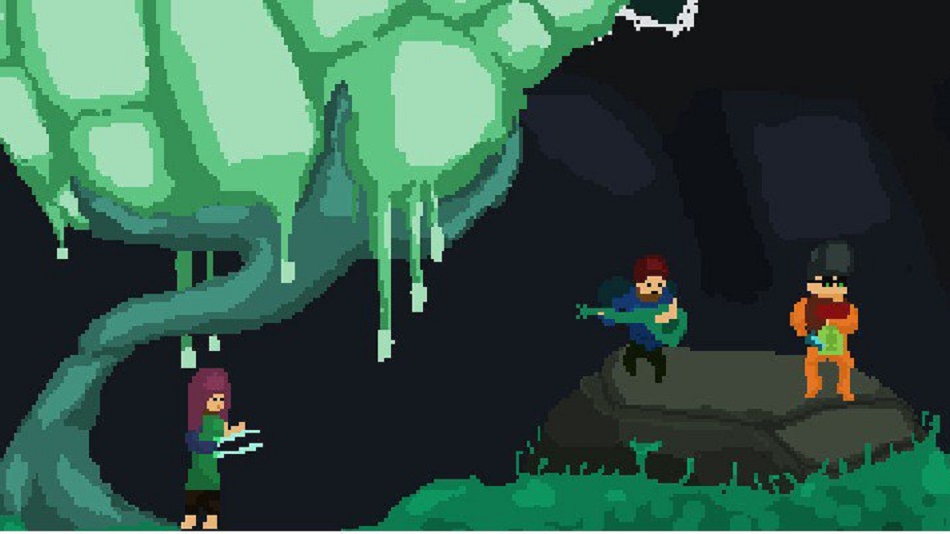 WTF Who is this character wearing green stretch pants without a shirt?

The world has changed. Most life has vanished, leaving only overgrown ruins and forgotten relics of the past. As a member of the Alter Army, the player’s mission is to search this world to find power crystals, survivors, and answers to what happened.

Vague Pixel’s Alter Army is a high-action, side-scrolling brawler. Players choose from one of four characters before being set loose, and they must survive an onslaught of feral creatures that start to attack when a crystal is picked up. However, this risk is necessary since each crystal powers a teleporter that will send the player through to the next area.

Combat in each arena is quick, electric, and well-balanced. Each character has a melee and ranged attack, along with multiple dash options and two super attacks. An energy gauge depletes when players use a super move or ranged attacks, and recharges as enemies are defeated and objects are destroyed. Naturally, each group of enemies requires different strategies to defeat them, and the same goes for the bosses. 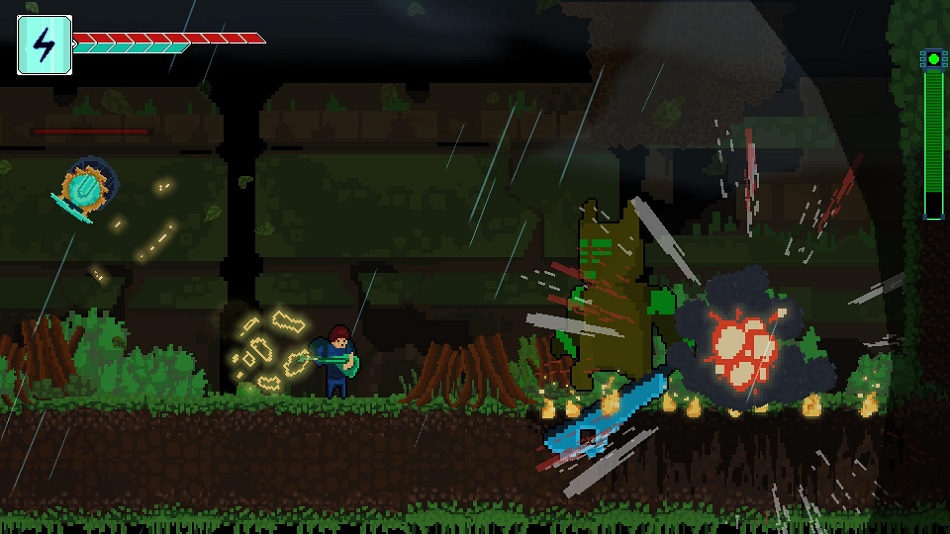 Most of the differences between the characters are in their speed. Major Payne splits the difference between speed, power, and health. Sonya moves faster with less health and shorter range, while Hmm is slower overall but built like a tank. Nefario is the exception, being a completely ranged character with much less health.

Enemies differ between flying units shooting explosive beams, ground units that charge with swords drawn, and bigger tank creatures that slowly inch forward to crush the player. Since all combat is contained within an arena, there’s a stark difference between the high energy melee and the calmer exploration of the world. I appreciated this clear difference in modes since it gave me the chance to breathe and focus on the environment instead of always being alert and guarding against attacks.

Besides being a change of pace, intriguing information is scattered throughout each non-combat area. Rescued survivors give players a small glimpse of how the world was before, and how the current status came to be, occasionally asking the player to retrieve an item or defeat an enemy for a reward. As players continue to explore, the game will focus on some ruins and some found computer terminals with small journal entries on various topics. As for the story itself, it’s simple yet effective. There are enough threads to keep players intrigued, but Alter Army‘s focus is clearly on combat. To be fair, there is a point which could be considered a twist, but it’s fairly easy to see coming. 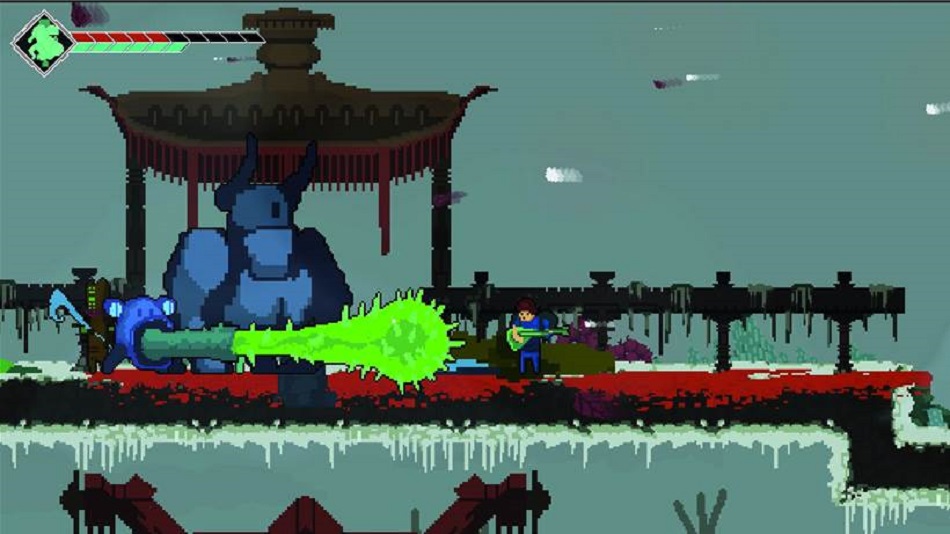 Besides picking up info, Alter Army forces players to work to find all of its the hidden areas if they want to see the entire story. While not difficult, it does take time to solve the puzzles and travel back and forth through the levels multiple times,padding out how short the game actually is. Some of the later areas have some light puzzle elements, but there’s not too much else to it — it’s a pretty slight offering from any angle, and the differences between characters don’t give a lot of replay value no matter which one is used since the story is always the same.

Technically, the game suffers from a number of severe bugs — there were a number of times I had to restart a level because a door wouldn’t open, or an enemy would despawn and I would be locked in an arena because I couldn’t kill it and move on. Some things like these corrected themselves after a restart, while others required me to repeat a previous level so the bugged level could load correctly. There was also a small period when the final boss level would crash after the boss’s first phase. To be fair, though, the developers have been quick to address bugs as soon as they’re brought up.

Alter Army is an amusing romp that can easily kill time as players go deeper into the world and uncover its mysteries. The current level of bugginess is disappointing, but I’d still say it’s a solid choice from a brand-new studio, even if it ends a bit earlier than I was expecting. Rating: 7 out of 10

Disclosures: This game is developed and published by Vague Pixels. It is currently available on PC. This game was obtained via publisher and reviewed on PC. Approximately 8 hours were spent in single player mode, and the game was completed. There are no multiplayer modes.

Parents: There is no ESRB listing for this game as of yet. It does have violence and blood throughout, so I’d say it should be directed at older kids, and not the younger crowd.

Deaf & Hard of Hearing Gamers: There is some dialogue in the game, but it’s all in splash screens with captions. No audio cues are needed for successful play, and overall the game is fully accessible. 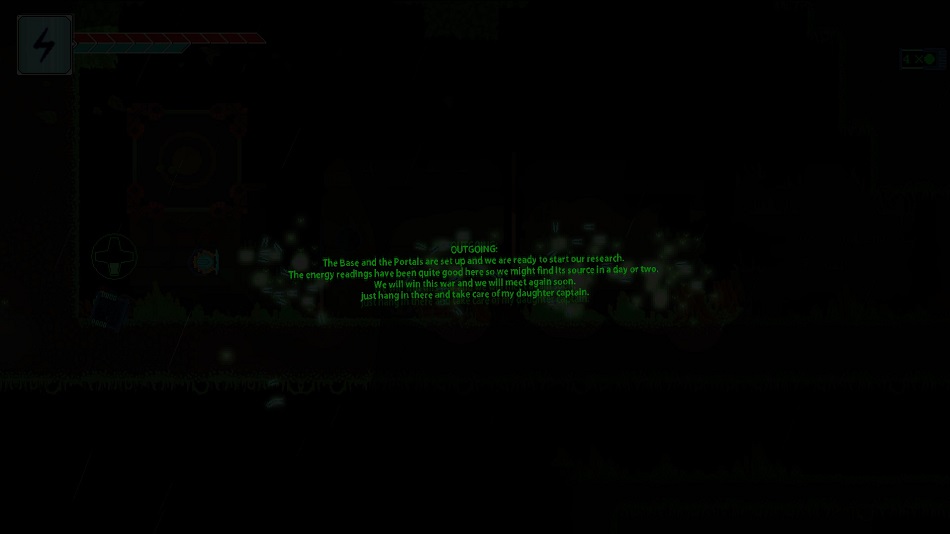 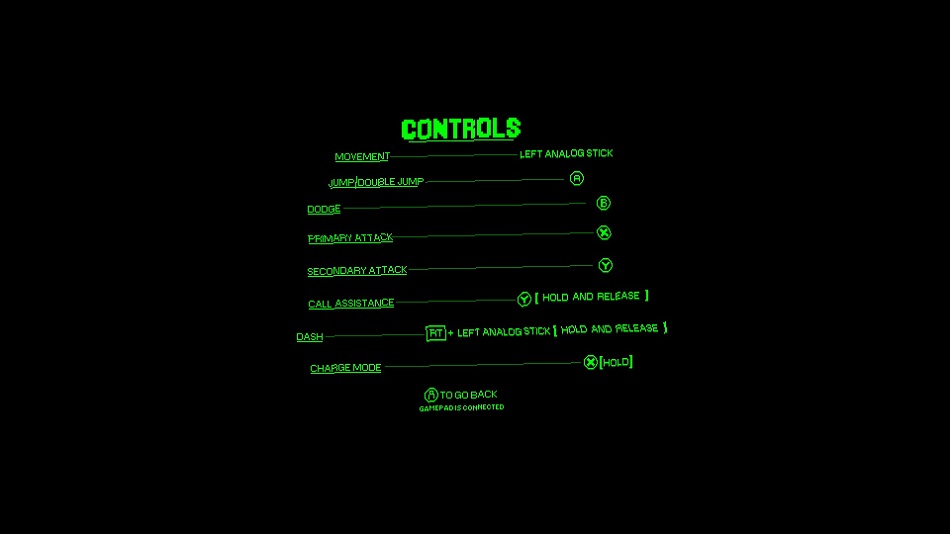