In Search Of Purpose 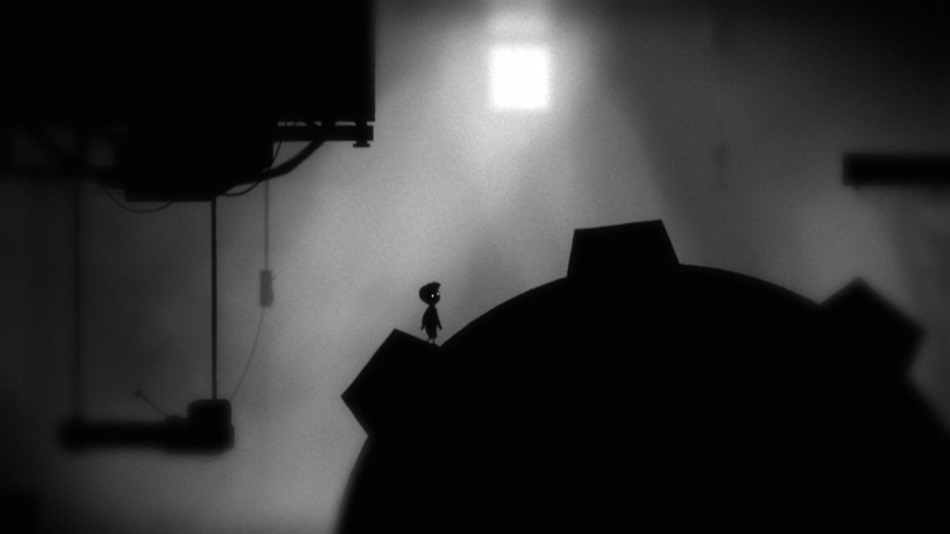 HIGH The struggle felt through gameplay and aesthetics.

Limbo is an unforgettable journey through a forest consumed by darkness. An unspecified individual desperately attempts to make its way through the trees, sometimes at the cost of other living beings.

Playdead’s 2011 side-scrolling puzzle platformer has a fixed side-on camera view. The player can move sideways, jump and interact with objects like pulling a switch or pushing a crate. Despite the lack of a narrative (there’s not a single line of dialogue) I could learn everything I wanted about the world of Limbo by simply admiring the beautiful, barely lit world. On my way through the forest, I met desperate people committing suicide, a giant spider, several leeches and a huge fly.

Certain scenes hit me and kept me thinking. For example, I remember having to cling to a flying creature to make it past a barrier, resulting in the amputation of the poor thing’s leg, possibly leading to its death. This section made me think about the way humankind still abuses nature for its own gain, and other parts also triggered me to think philosophically — it was saddening to witness everything around me barely hanging on to life and eventually dying as I myself struggled to survive, and it’s sequences like this that make Limbo an extraordinary title.

This feeling was reinforced by Limbo’s visuals and sound effects. Limbo features no colors other than variants on black and white. The playable character is a completely black silhouette with white dots as eyes, and just like the character, the platforms at the front are entirely black, while every part of scenery not related to the gameplay is faded out somewhat.

Furthermore, there’s no soundtrack. What is heard are the rain pouring down from the sky, my character’s footsteps clacking on the solid ground, or a platform falling in place. It all felt empty – as if there was no soul left on earth. The combination of these sights and sounds made me feel the grimness of the world in Limbo. 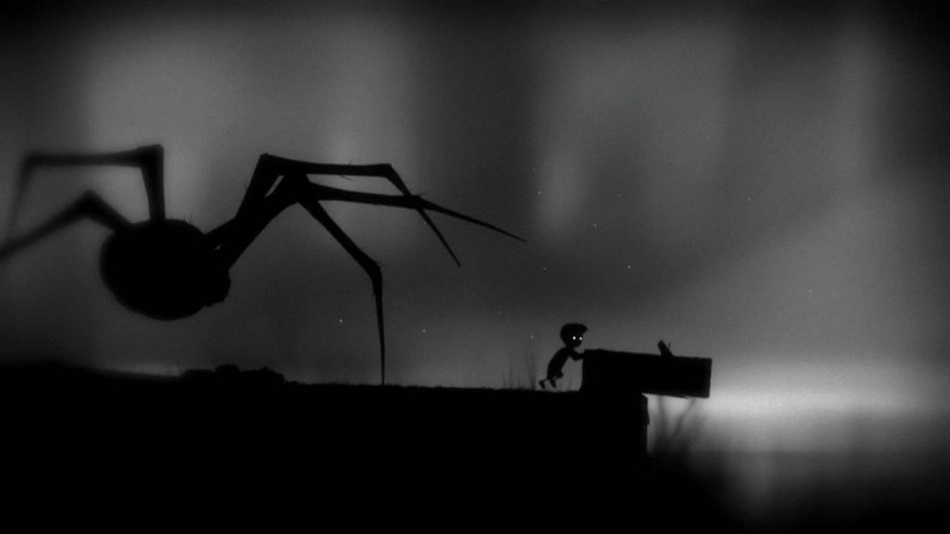 While the aesthetics and world building are the selling point of Limbo, the game also offers a great challenge in its play. An understanding of its physics and the being able to utilize momentum are a great help, although I’ve also experienced moments of desperation in in certain sections.

Most of the time, the objective of a section was straightforward. There’s a certain obvious mechanic, such as an elevator, gravity switch, or a crate to be used in a beneficial way. However, as the game went on, there were some major difficulty spikes,and the back half of the game was inconsistent in this regard.

For example, there was a platforming section which required perfect execution to hit a switch and activate an elevator, jumping on top of it, and then escaping death with a quick jump to the side just a few seconds later. After that section, the next level simply required sneaking up to a fly and clutching to its leg with a single leap.

The frustration I felt from failing was softened by Limbo’s great respawn system, in which the player is dropped back in right before the sequence where they died. Not only did this system make trying out different ideas painless, it also meant I could hop on and off the game any time I wanted to, which is a good fit for the Switch. Furthermore, every played level can be loaded individually once completed for the first time, which makes re-experiencing a memorable stage quickly accessible to me.

Despite the frustrating difficulty spikes, Limbo’s worldbuilding only gets stronger as it rolls on. From witnessing the food chain of nature to jumping on dead corpses to cross water, and a sequence of industrial wonders tearing apart everything made of flesh and blood, Limbo only keeps building on its own tragedies.

Limbo is a perfect fit for the Switch since it’s easy to pick up and put down, the shadowy aesthetics empowered feelings of loneliness and desperation, and even though I didn’t appreciate the spikes in difficulty, I won’t forget the immersive journey that Limbo took me on. Rating: 8.5 out of 10

Disclosures: Limbo was developed and published by Playdead and is available on PC, Xbox One, Xbox 360, PS4, PS3, PSVITA, iOS and Switch. This copy of the game was obtained via publisher and reviewed on Switch. Approximately 3 hours were devoted to the game and it was completed. There are no multiplayer modes.

Parents: Limbo received a T from the ESRB for Animated Blood and Mild Violence. There’s some shooting in the game, as well as spider attacks. There are also saws that can cut off arms and legs of the playable character. There’s not a lot of blood shown and it’s colorless.

Deaf and Hard of Hearing Gamers: There are no subtitles available in the options, but there is no dialogue in the game. This title is fully accessible. 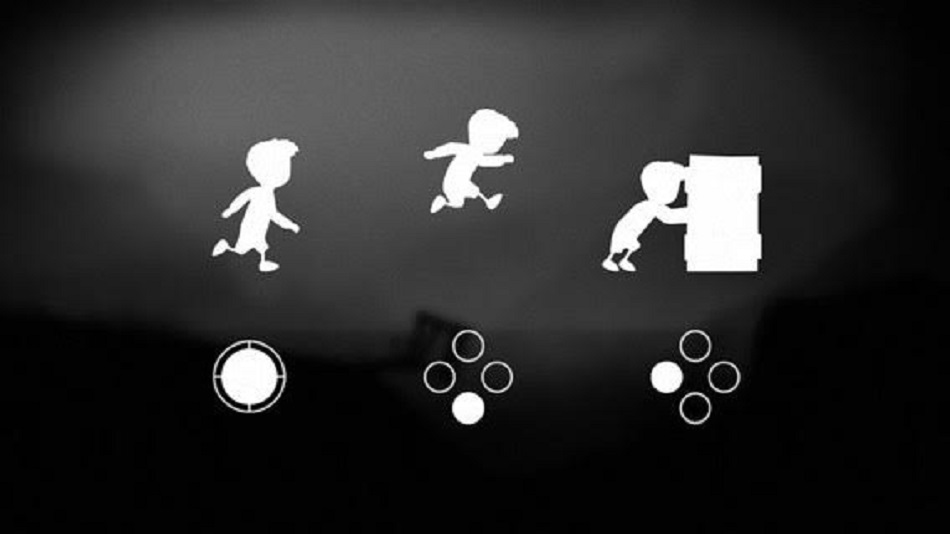