Ten Years In The Can 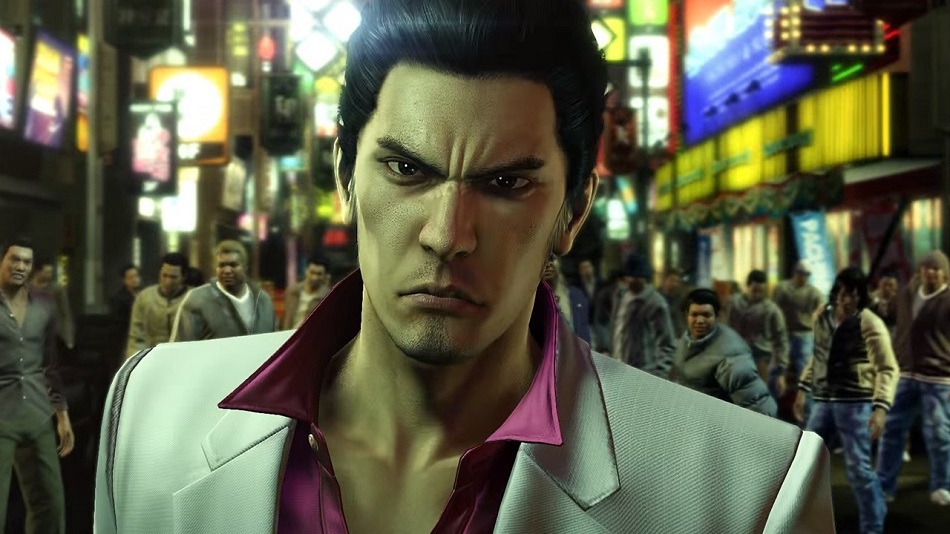 HIGH There’s been a lot more Majima added to the original content.

It’s been a while since the first Yakuza originally launched on the Playstation 2. Now, after more than a decade, Sega has created a remake of the game that started it all with an updated graphics and fighting engine, 30 minutes of extra cutscenes to help tie certain elements of the series together, they’ve re-recorded the dialogue in its native Japanese, and released it at a discounted price of thirty dollars. As a fan of the series, this all sounds pretty damn good… at least in theory.

As the game begins, things are looking up for series protagonist Kiryu Kazuma. He’s a few steps away from leading his own branch of the yakuza, but it all goes horribly wrong as an unexpected and tragic event leads to him spending the next ten years in prison and turns most of the organization against him. Upon his release, he sets out to find answers in a world that’s moved on in his absence, and it turns out that things are even worse than he anticipated. Half of the yakuza is falling apart from internal disputes, and the other half just wants to kill him. Naturally, this means that it’s time to beat some sense into all involved.

As always for the series, the fighting in Yakuza Kiwami is more enjoyable than it should be due to the constant opportunities for bone-crushingly powerful Heat actions — absurdly powerful moves that snap into a quick cutscene of Kiryu doing terrible things to his enemies. If a car’s nearby, he might open the door and slam it shut on their heads, or if the enemy’s carrying a knife he might just break their arm and take it from them. It’s all contextual, and excessively violent in a highly gratifying manner.

Kiryu’s also able to use the new fighting styles he was given in the recent Yakuza Zero, allowing for four different approaches to combat. Rush is a speedy stance that stuns and weaves around enemies, Brawler allows for counterattacks and savage combos, Beast mode has him hulk out and sling dudes around like puppets, and Dragon mode… is almost useless for most of the game as it has to be powered up via a unique method. More on that later.

While Kiryu’s abilities have evolved since he originally hit the streets of Kamurocho, his enemies don’t seem to have followed his example. They appear to have the same AI from the original release, leading to some less-than-thrilling fights where his opponents will simply block for absurd lengths of time. There’s an early encounter at the end of a funeral where the final boss of the stage has a massive health pool, blocks most of Kiryu’s attacks, and will repeatedly grab him out of combos. It felt like substandard design ten years ago, and it’s downright archaic now. And that curiously agile, firearm wielding boss trying to take Kiryu out on a rooftop later on is honestly one of the worst boss encounters in a long, long time. 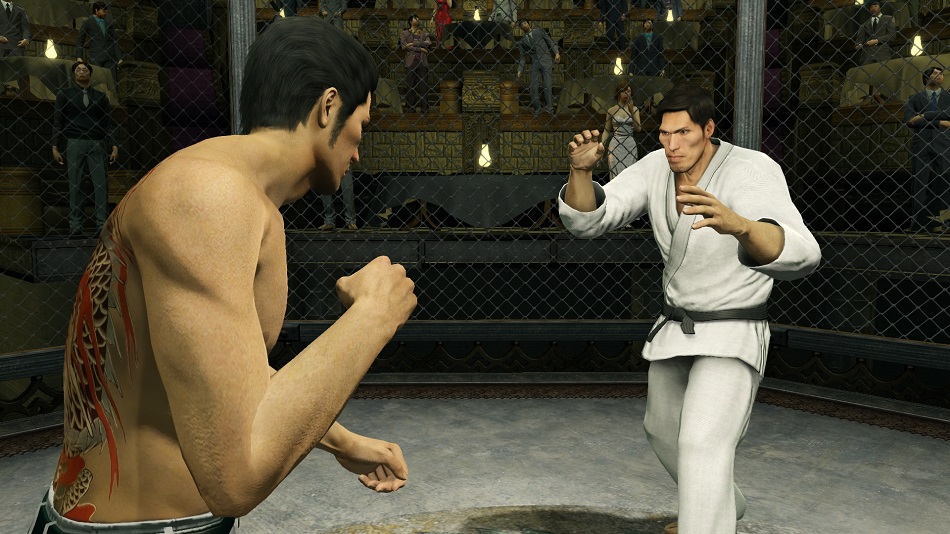 Another new addition to Kiwami is “Majima Everywhere”, a sidequest where franchise favorite Goro Majima will randomly attack Kiryu in the street, but not simply showing up as a random encounter – he’ll unexpectedly show up as a shopkeeper, crawl out from under manhole covers, dress up as a stripper in a nightclub, leap out of the trunk of a car… all kinds of zany ambushes can and will happen when Majima’s around.

Unbelievably, even this amazing concept comes across as incredibly lacking in its execution. Part of the problem is that he attacks Kiryu so often that it becomes tedious to see him show up and have these encounters play out in the same way time after time. Also, since smacking Majima unconscious is the only way to reawaken skills within the Dragon combat tree, the game requires players to take him on too often because the moves are unlocked at a glacial pace.

Similarly, some missions also suffer from poor pacing. One of the biggest offenders is that Kiwami has no problem wasting the player’s time with nonsensical fetch quests. Early on, an item is stolen and Kiryu winds up trudging around several spots looking for the thief. Not long after this, he has to wander around a funeral gathering while slowly avoiding guards, looking in various bins and talking to desk clerks to find a way in. It’s not exactly exciting stuff.

At least the story’s good, right? Well… kind of. The core story is fine, but it’s also heavy on melodrama and sentimentality without the knowing sense of self-awareness the series developed over the course of several sequels. Certain twists and turns also happen so fast that they seem to come out of nowhere, and in general the script lacks the grace and fluidity of the later entries.

Overall, Yakuza Kiwami isn’t a bad game despite several issues that drag it down. No, its real problem is that Yakuza Zero is a significantly superior product in every way that matters. Fans of the original release will likely dig the modernization, but for any newcomers thinking of jumping in, I’d recommend starting with the infinitely better prequel. Rating: 6.5 out of 10

Disclosures: This game is developed by Ryu Ga Gotoku Studios and published by Sega. It is currently available on Playstation 4. This copy of the game was obtained via publisher and reviewed on the PS4. Approximately 37 hours of play were devoted to the single-player mode, and the game was completed. There are no multiplayer modes.

Parents: According to the ESRB, this game is rated Mature and contains Blood, Intense Violence, Sexual Content, Strong Language and Use of Alcohol.There’s not a ton of gore in it, but Kiryu doesn’t screw around with his enemies. Some of the stuff he pulls off would flat out murder dudes on the receiving end, so impressionable little kiddywinks should stay away.

Deaf & Hard of Hearing Gamers:  All dialogue is subtitled in Japanese, so that’s not a problem. However, a few items and skills give off audio alerts that will be missed without the ability to hear them.