A Search For Lost Time 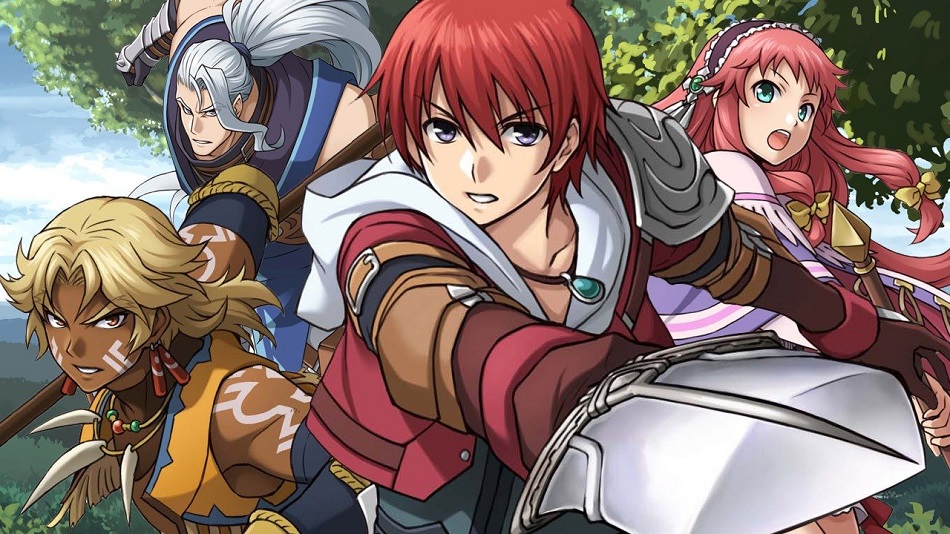 LOW The giant fish boss that can only be slightly harmed every couple of minutes.

WTF So many animals to befriend!

I was a little worried that I’d be lost when I loaded this game up – it was my first Ys game since the SNES era, and there was a very real possibility that 25 years of missed continuity would render the game an incoherent mess. Fortunately, I had nothing to worry about – not only is Memories of Celceta entirely playable on its own, it’s actually the best possible place for someone to jump into the franchise!

Players take on the role of Adol, an amnesiac swordsman who arrives in a city on the outskirts of the great and mysterious forest called Celceta. He knows his name and remembers how to wield a sword, but that’s about it! This provides a perfect opportunity for exposition, as Adol is forced to learn all about the mysteries of the ancient forest, the savage lands beyond it, and what role he recently played in causing huge upheavals among its inhabitants.

At the outset, Adol and his sidekick Duren are tasked with mapping the forest for the Imperial government who plan to expand into it. As they move from settlement to settlement, battling monsters and finding treasures along the way, Adol discovers – time and again – that strange tragedies befell each group of people shortly after he left them, making him public enemy number one amongst the forest societies. The plot revolves around Adol uncovering the truth behind each of these accusations, and then seeing how all of the pieces tie together to reveal the identity of the actual evil threatening the forest and the world beyond. 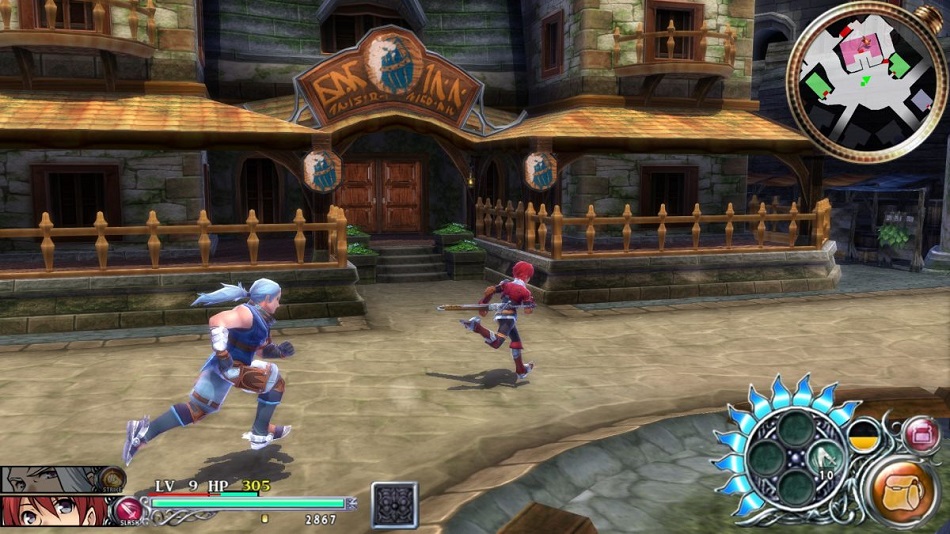 This adventure features standard Action-RPG gameplay, with the player controlling parties of up to three characters as they explore the woods and gradually fill up the map as they uncover long-hidden secrets. The combat is intuitive, with each character having a wide variety of skills to employ that are powered by a communal pool of skill points that the characters can fill up by hitting enemies with charged attacks.

Each of the characters also do a specific type of damage, either piercing, slashing, or crushing – most enemies are weak to one of them, so the player can swap between characters with the tap of a button or just let the AI characters help out – which it’s quite adept at, actually.

As a rerelease of a six-year-old Vita game, the graphics don’t particularly impress. The monsters are all well-designed, but their low polygon count shows the game’s age. Limitations are also clear in the level design – Celceta feels like it wants to be more of an open-world game, with the player free to explore the forest. However, map-size limitations keep the players walking on relatively restricted pathways for most of the running time. There aren’t any severe loading times when players move to a new area, but the overall design really feels dated.

Ys: Memories of Celceta makes it easy to overlook its shortcomings. A likeable cast, an intriguing mystery, and smooth combat made my time with the game fly by. I hadn’t played a Ys game in over two decades when I decided to give this one a try, and I’m now convinced that I should delve a little deeper into the library of games to see what other gems I’ve missed. (checks list) There are a dozen of them? This might take while…Rating: 7 out of 10

Disclosures: This game is developed by Nihon Falcom and published by XSEED Games. It is currently available on PC. This copy of the game was obtained via publisher and reviewed on the PC. Approximately 50 hours of play were devoted to the single-player mode, and the game was completed. There are no multiplayer modes.

Parents: According to the ESRB, this game is rated T and contains  Fantasy Violence, Mild Blood, Mild Language, and Mild Suggestive Themes. This is well into ‘mostly harmless’ territory. The language is quite tame, the suggestive themes revolve around a few couples and their chaste romances, and the violence is down to flashing blades and the occasional splotch of unrealistic blood. Completely safe for teens.

Deaf & Hard of Hearing Gamers: I played most of the game without sound, and encountered no difficulties. Subtitles cannot be resized. it’s fully accessible. 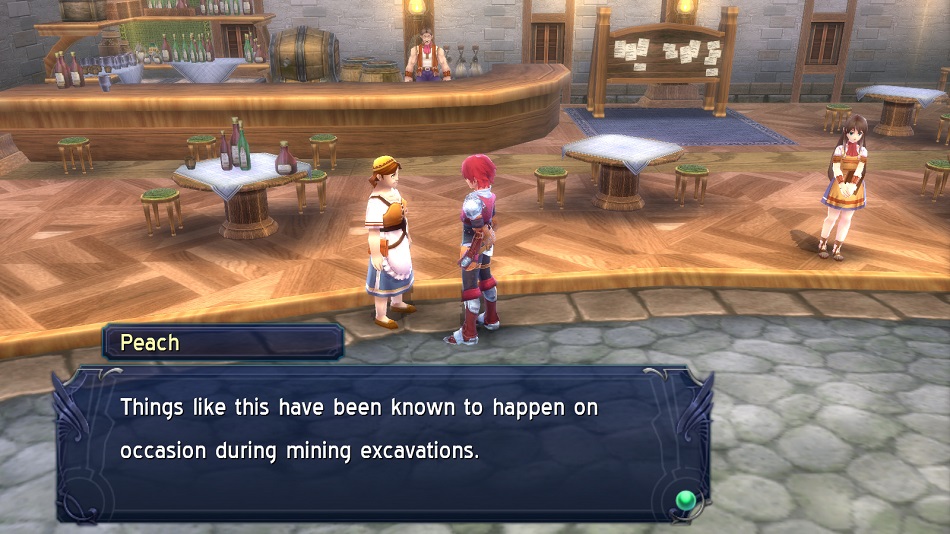 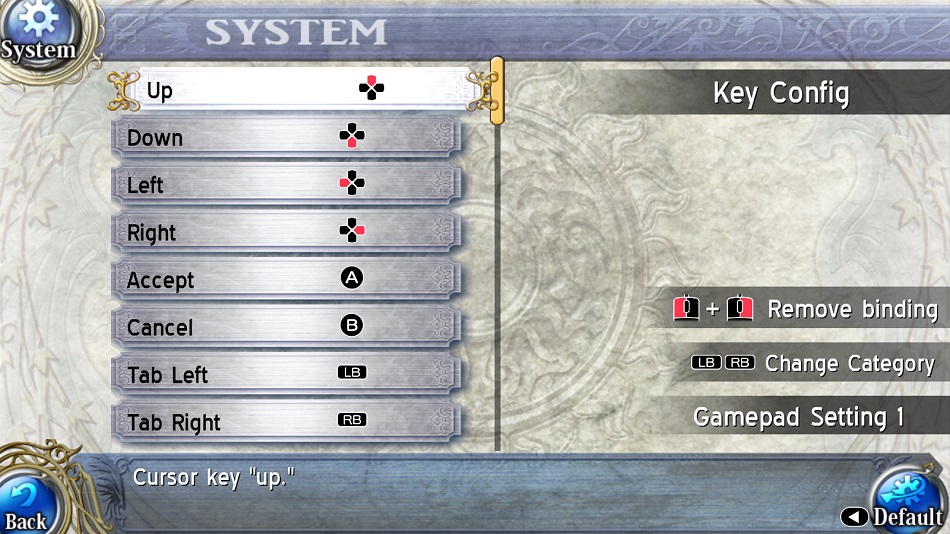 You need to play Ys: Origins Danny it is by far the best game in the series. Fantastic combat, great music and multiple characters to play through as. Love that game. Get it on steam and use controller