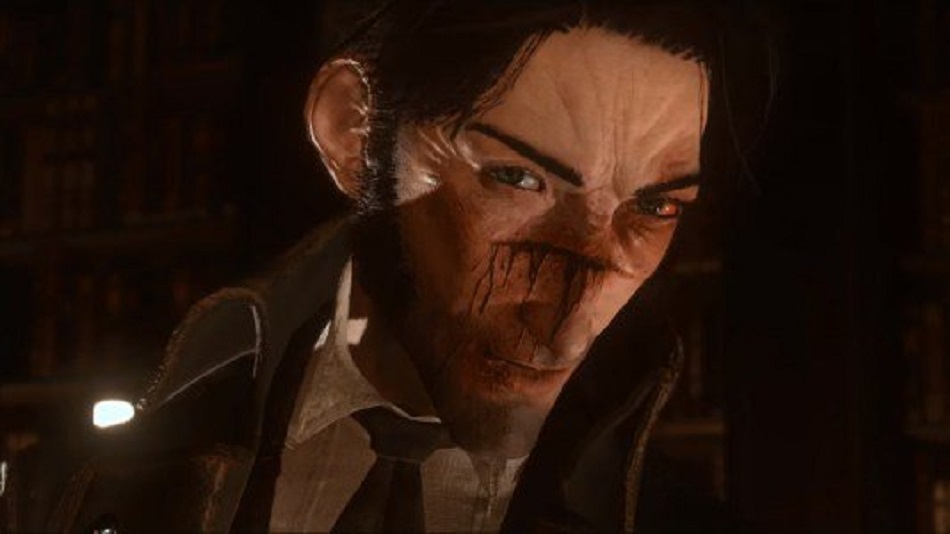 HIGH Gosh, that murder weapon looks familiar for some reason…

LOW The Bible & Paintings puzzle goes on about three steps too long.

WTF Seriously? I need a skill to rifle through someone’s luggage?

After a stellar first episode, The Council would have to profoundly drop the ball for Episode 2: Hide and Seek to be anything but a compelling adventure. It doesn’t.

Picking up where the last episode left off, there’s a dead body in the mansion, and the player’s character was likely the last person to have seen them alive. From here, the game jumps right into classic mystery mode with the player using their skills to decipher evidence and question suspects until they come up with the best possible solution to the crime.

Hide and Seek also moves back into adventure and politics as a major new character is introduced, and the story gets even more complicated than it already was. I’m loathe to divulge any plot details here — the writers do such a good job of surprising the player that everyone deserves a chance to go in clean.

I wouldn’t recommend jumping straight into the second chapter, though, even though that is an option. 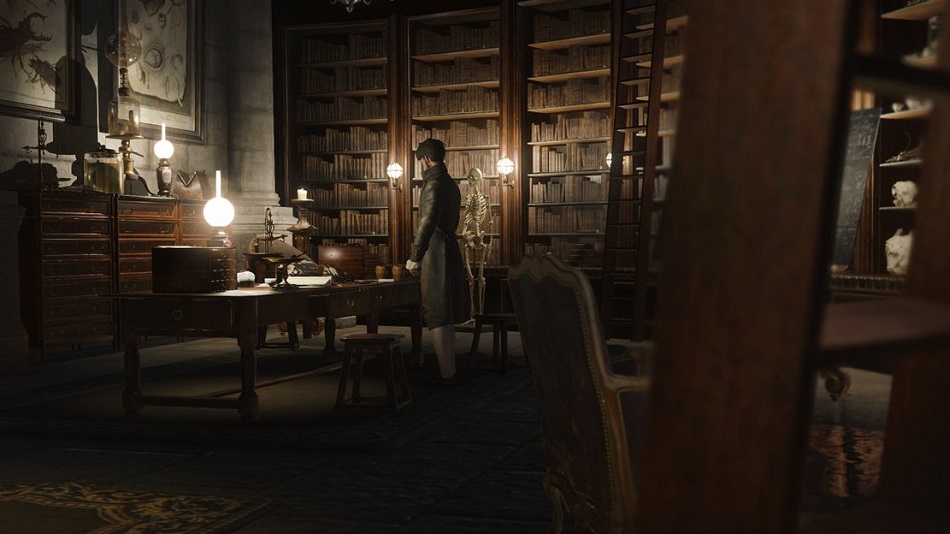 Presumably for reasons of accessibility, the developers allow players to start at the beginning of any episode they own, and can build a character of their choice. However, anyone doing so won’t get to decide what choices that character made in the previous chapters, and more importantly, they won’t have access to hugely vital pieces of information and backstory. While the basic mechanics are laid out, they’ll begin with an empty inventory and no knowledge of any NPC strengths or weaknesses, which puts them at a huge disadvantage in the conversational gambits which are so central to the experience.

What struck me most about Hide and Seek — beyond the strong mystery and compelling intrigue — was how well the levelling and skill system works. After four chapters of watching opportunities slide by because I missed certain skills, I returned to the game, resolved to flesh out my character and purchase skills which I’d overlooked the first time. The result was a richer experience, as my newly well-rounded investigator was able to hold his own in political and psychological conversations, rather than being limited to rattling off scientific and occult trivia.

I was also pleased to see that the developers have ensured that the most important information is available to any character build. While the Occultist I’d been playing was capable of popping locks and searching out hidden locations, the experimental Diplomat I made for the quick-start version of Episode 2 had to scour the mansion for keys if he wanted a chance to dig up people’s deepest secrets. Of course, he proved far more effective at navigating meetings with social and political luminaries, so it all worked out in the end.

For a second time, the developers of The Council have proven that there’s life and spirit in Interactive Movie genre, making the most elaborately interactive entry the genre has seen. Of course, since this is only the second entry in a five-part series, players can expect it to end at a point designed to leave them desperate for more, and it does. The third installment can’t get here fast enough! Rating: 8.5 out of 10

Parents: According to the ESRB, this game is rated M and contains Violence, Blood, Sexual Themes, Strong Language, and Use of Alcohol. Drinking, drugs, threatened sexual violence, and a whole lot of swearing — this is as ‘Mature’ as these things get. It’s a gritty and violent mystery about great people of history being caught up in the occult and manipulating one another. No kids anywhere near it, please.

Deaf & Hard of Hearing Gamers: There are subtleties to the tone of voice that characters use in conversations which are relevant to figuring out what they’re concealing. There are often facial cues to offer the clue as well, but not always, so the confrontations may be a little more difficult. Also the subtitles occasionally disappear, for no apparent reason. It’s only ever for a sentence or two in a given scene, but hopefully this is something they will patch immediately! The text cannot be resized. 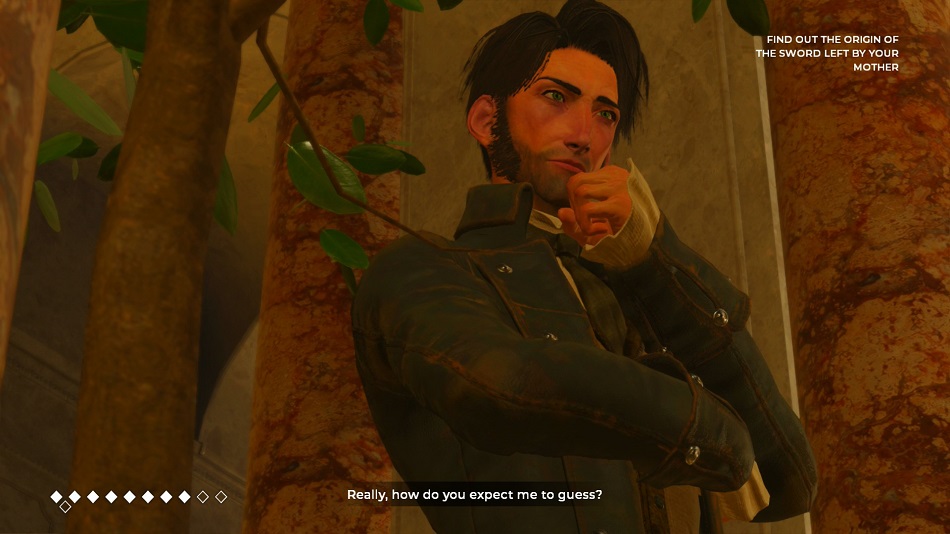