The Future Is Here, And It Wears A Silly Helmet 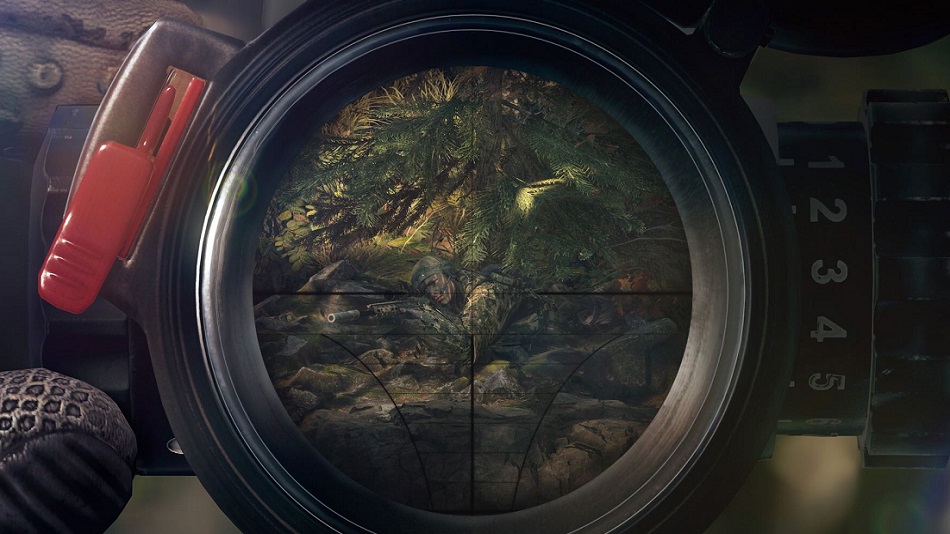 LOW The many, many crash bugs.

WTF This is more mass graves than I was expecting.

Sniper Ghost Warrior 3 has some of the most self-aware promotional material I’ve ever encountered — it proudly declares itself the ‘ultimate modern military shooter’. Obviously it’s talking about the sniping subset of that genre, which it pretty much has to itself since there are only two similar franchises currently releasing new titles: Ghost Warrior and Sniper Elite, and since Elite restricts itself to offering hypothetical scenarios on gunning down Adolph Hitler, SGW3 can make all the claims it wants about being a definitive modern sniper experience without fear of being shown up by any real competition.

The thing is, though – this time SGW3 isn’t just winning that competition by default. I can’t theorize exactly what it is about 2017, but apparently this is the year that both of the big sniping franchises made huge leaps forward. Sniper Elite 4 is now a legitimately great game, and Sniper Ghost Warrior 3 is the first entry in the series to be a really good one.

Set in the near future during a Georgian civil war, SGW3 puts players in the role of a special forces officer tasked with obstructing the pro-Russian separatists’ efforts and tracking down his missing brother who disappeared during a pre-credits mission — a mission that bears a striking similarity to the opening of Goldeneye.  It’s an unmissable connection which makes the coming twist easy to predict. These goals will be largely achieved by shooting people in the head from great distances away, using the second-most satisfying sniper mechanics on the market.

City Interactive has built a world perfectly suited for sniping-focused gameplay. With three huge open-world maps featuring large vertical rises and drops, their Georgia feels like a more compact and focused version of Far Cry 4‘s Kyrat, which was a map littered with side-stories and quarter-mile sightlines looking out over every enemy facility. The world doesn’t feel particularly alive the way Fry Cry‘s do – there are no random encounters or wandering animals – but there’s some charm to be found in completely cleaning up a map and dealing with all the hidden snipers and crumbling obstacle courses before moving on to the next region. 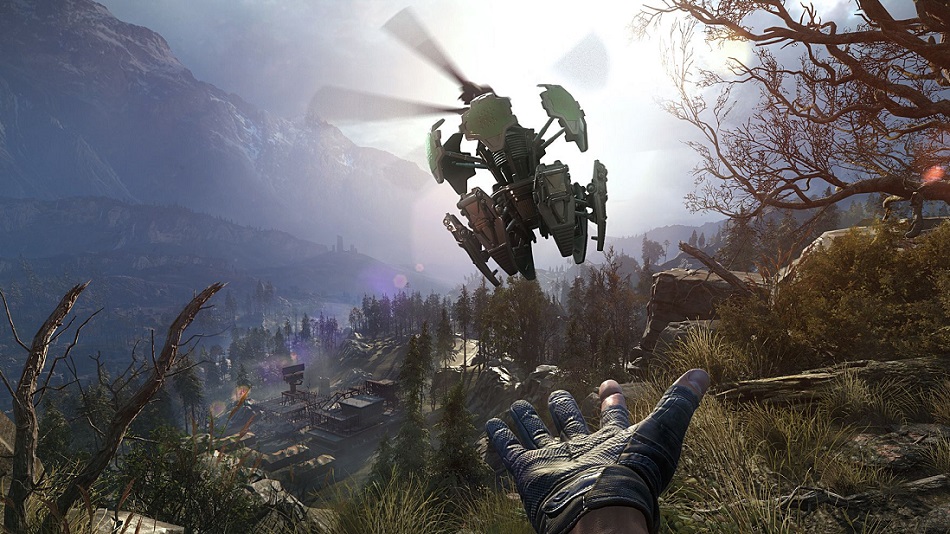 The mechanics are – as expected – impeccable. Players are afforded all of the benefits of near-future rifle technology such as laser rangefinders that measure windspeed. Another addition is the option of using braced shooting stances. Players can find walls of various heights to lay their rifle on, or simply deploy a bipod while prone. The result is a remarkably stable view of the hundred degrees directly in front of the player. Even with these mechanics making sniping more accessible, the core experience of adjusting the scope to the proper range and aiming a little to the side to compensate for windspeed requires enough skill and care that pulling off a long-distance headshot is always a satisfying accomplishment.

SWG3 can’t compete in terms of production value and polish, though. The story is perfunctory at best — it’s interesting enough to keep the player moving forward, but suffers from indifferent scripting and low-quality voice acting. The bullet-cams are also weirdly off — no matter what angle the player fires from, the bullet strikes (and the target reacts) as if they’ve been hit from a flat trajectory, which made it feel more like I was watching a cutscene rather than the real-time consequences of my actions.

The most notable problem (besides the game-crashing bugs that still occasionally occur two patches in) are the loading times — a crazy issue to have in 2017. Going from the main menu to the game requires a two minute wait, and every time players go from one area to another, it takes another ninety seconds. The open worlds stream seamlessly with almost no pop-in once in them, but being required to move from one zone to another is a frequent enough occurrence that watching a loading bar slowly fill up gets tiresome.

While Sniper Ghost Warrior 3 may be the ultimate modern sniping experience, it also offers a clear sign that sniping games may soon go the way of flight simulators, in that it’s only possible to make engaging ones set before technology makes the human factor obsolete. One unlockable in the arsenal are ‘DARPA bullets’, which are prototype in-flight auto-correcting projectiles — and yes, they’re real. Simply point a laser at a target and the bullet strikes it dead-on, every time. The player isn’t forced to use these bullets, of course, but as technology barrels forward, the concept of a man in a ghillie suit crawling through brush with a rifle strapped to his back is going to feel anachronistic, and will likely survive only as nostalgic looks back at the history of violence. Rating: 6.5 out of 10

Disclosures: This game is developed and published by City Interactive. It is currently available on PS4, XB1, and PC. This copy of the game was obtained via publisher and reviewed on the PS4. Approximately 35 hours of play were devoted to the single-player mode, and the game was completed. There are no multiplayer modes (yet – the season pass promises MP DLC in the future).

Parents: According to the ESRB, this game is rated M and contains blood and gore, drug references, intense violence, sexual themes, and strong language. Exploding heads. Slit throats. Mass graves. No, it’s not for kids under any circumstances.

Deaf & Hard of Hearing Gamers: Although being able to hear visibility alerts is useful, it’s not necessary since there are onscreen indicators for all audio information. However, while all character and cutscene dialog is subtitled, enemy communications are not — you’ll miss out on some clues about their planned actions.

I thoroughly enjoyed Sniper Elite 4 but thought it was more of an 8 to your 9. SGW3 looks too much like Far Cry to be particularly enthusiastic about it, and once games start to look like other games, I have a tendency to lose interest. I prefer third-person anyway.