Silence Of The Moths 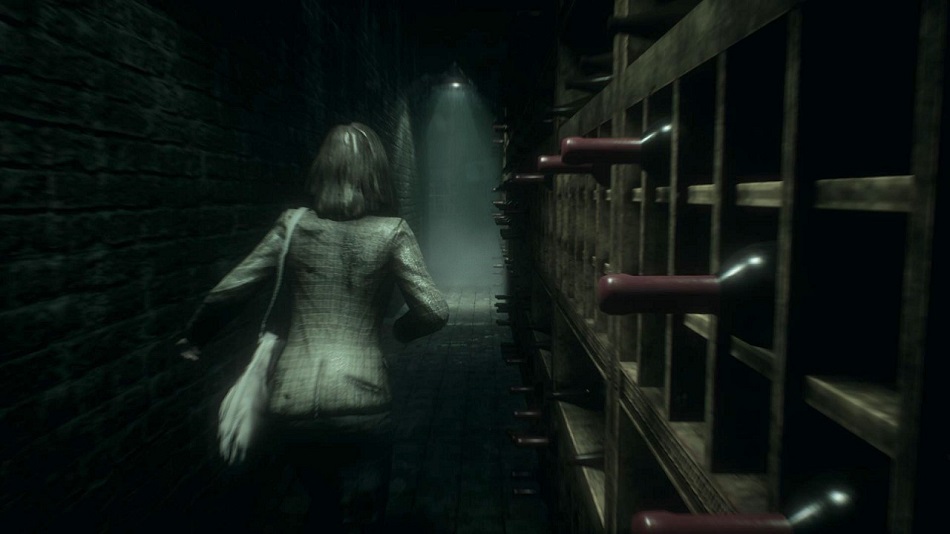 HIGH Holding my breath in real life as a madman saunters past my hiding place.

LOW So, does this glass-throwing scene just not work?

WTF Were there no legal issues with using Jodie Foster’s likeness?

After wrapping up Remothered, I went back and looked at a video of Clock Tower for the PS1 and discovered that it can be easily beaten in under two hours. I had considered criticizing Remothered for its brief running time – even with plenty of stumbling and mistakes I rolled credits at around three hours – but perhaps I shouldn’t. After all, this is a tribute to horror films, maybe it’s for the best that it’s the length of one.

Remothered: Tormented Fathers is a stealth horror ordeal that opens with a traditional horror premise – a doctor goes to a strange house looking for a missing girl. Then? It goes to some truly bizarre places. Players will spend nearly the entirety of the game’s running time creeping around the house, dodging psychopaths and uncovering secrets. It’s a Clock Tower game in all but name, and it’s a formula that has been missed.

Remothered is built around a hide-and-seek mechanic that will be familiar to anyone who’s aware of the glut of first-person jumpscare horror titles from the last few years. The camera takes a third-person perspective, though, which makes the gameplay far more accessible. Being able to peek around corners without shifting the character’s body into view is an invaluable skill when there’s a naked man with a sickle walking around.

What makes Remothered’s stealth mechanic so satisfying and effective is the amount of planning it asks players to put into their movement. The game is set in a fairly large house, but it’s still just a house with only a few rooms and hallways on each floor. It’s a masterful bit of design that the developers have built the area so that players will never have to run more than few seconds to find a doorway or side hall to break line of sight with pursuers, but once they’re out of sight, they’re forced to make quick decisions about how to save their lives. Hide in a closet and play a minigame to hold their breath? Toss a vase at the stalker, hoping to stun them long enough to make good their escape? Or simply try to hold a door shut long enough so that the villain goes looking for another way into the room – which there almost always is. 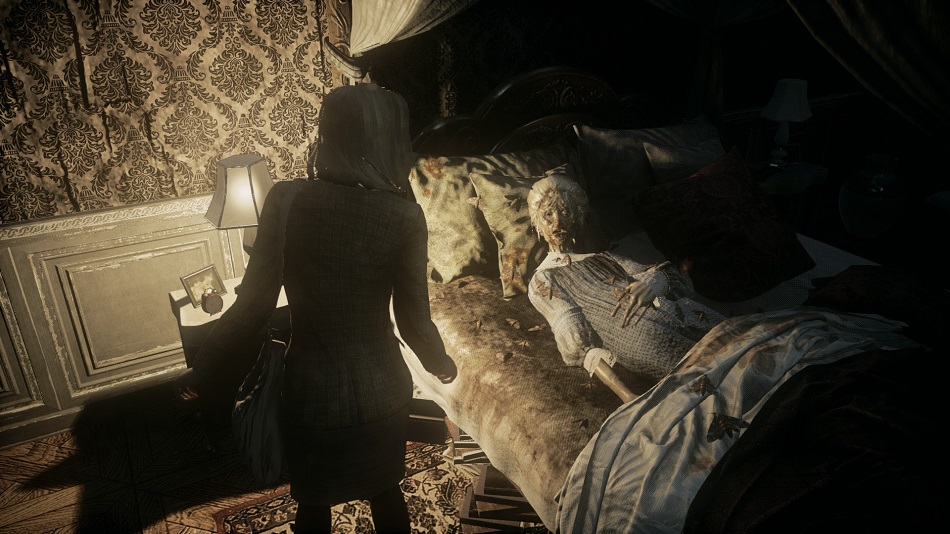 Remothered is absolutely packed with heart-stopping stealth. While there are a few single-use defense items scattered around the map, being caught generally means a quick death, so the sound of footsteps creeping become a constant source of stress – are they getting closer or further away? Is it safe to walk, or should I remain crouching? The slightest error can result in a chase, complete with heavy breathing, shaky camera, and blaring music, all expertly employed to wreck the player’s nerves.

In order to make it through, players will have to master the art of diversion by making noise in one location to lure the stalkers, then sneaking past them to the objectives, and the house is loaded with opportunities to do this. There are plenty of radios, televisions, and clocks that can be set off. There are also single-use diversions like glasses to throw, music boxes to set down, or even bells to attach to doors, so the player can immediately pin down a stalker’s position from a few rooms away.

While the gameplay mechanics are fantastic, the story doesn’t rise to that same level. The plot is extremely convoluted, and even borderline nonsensical if the player doesn’t take the time to find all of the optional notes hidden around the house. The presentation isn’t fantastic either – while the character models look good, the voice acting leaves quite a bit to be desired. From ‘flat protagonist’ to ‘budget Mark Hamill Joker’ villain, the cast just doesn’t have enough weight to sell the story’s more outlandish turns.

While Remothered’s plot leaves much to be desired, it remains a stunning accomplishment thanks to gameplay that turns every moment inside the dark house into a nail-biting, edge-of-the-seat experience in a completely authentic location that dares players to try and get out alive. Rating: 8 out of 10

Disclosures: This game is developed by Stormind Games and published by Darril Arts. It is currently available on XBO, PS4, and PC. This copy of the game was obtained via publisher and reviewed on the PS4 Pro. Approximately 4 hours of play were devoted to the single-player mode, and the game was completed. There are no multiplayer modes.

Parents: According to the ESRB, this game is rated M and contains Intense Violence, Blood and Gore, Partial Nudity, Drug Reference, and Strong Language. No children. Seriously. People are brutally stabbed, burned alive, crushed to death… and that’s just to start. The plot gets into some truly disturbing areas – sexual assault, mental disorders, religious mania – it’s a dark ride.

Deaf & Hard of Hearing Gamers: This game is not playable. Avoiding stalkers will be impossible without being able to judge their location based on sound effects which have no visual accompaniment. Don’t bother trying. 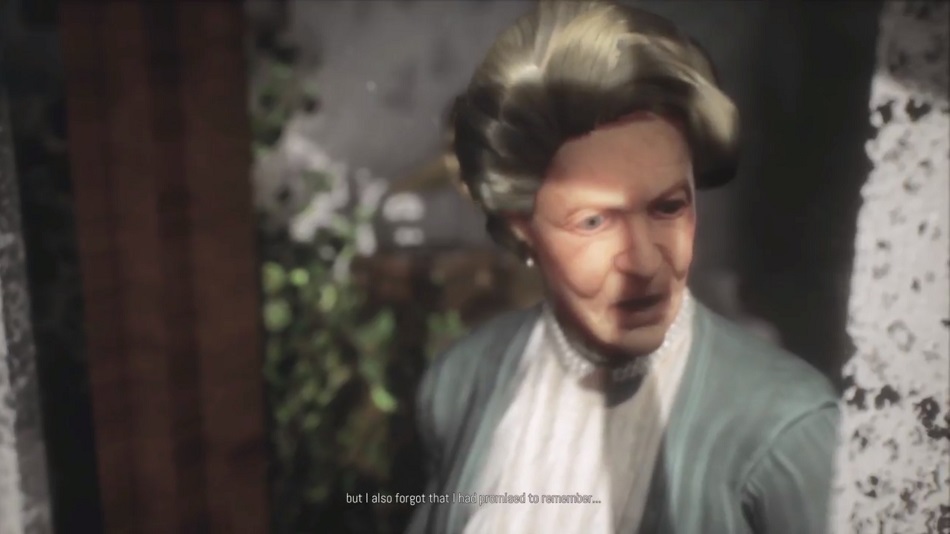 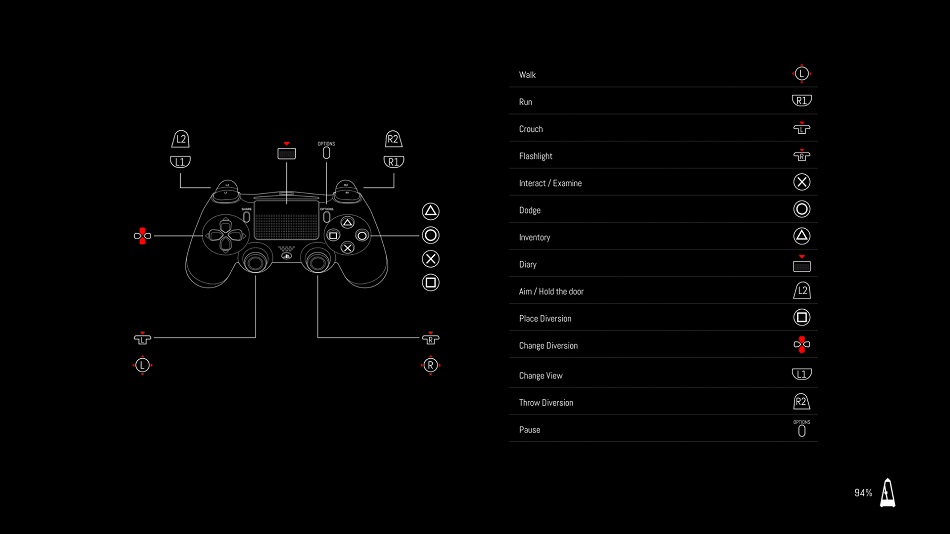