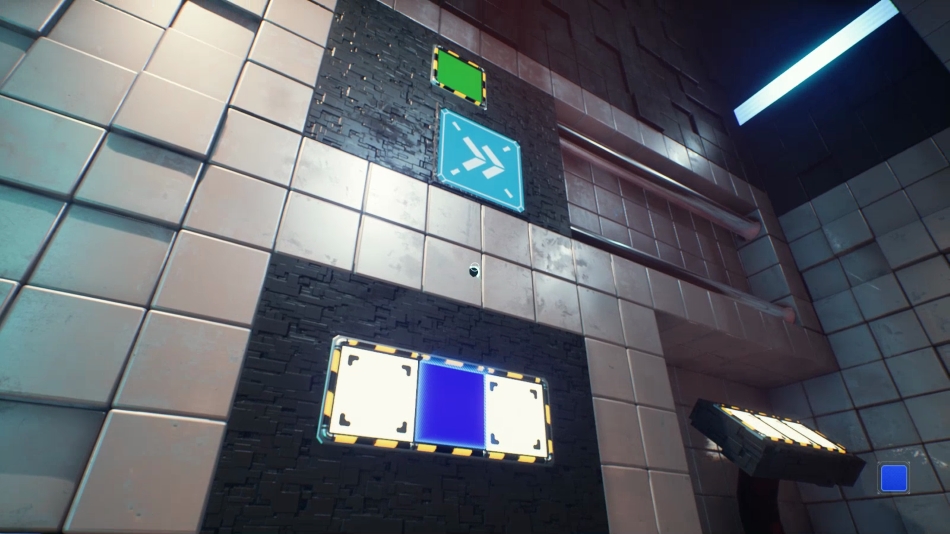 When I wrapped up the original Q.U.B.E., I didn’t see where a sequel could go. There was a giant cube, it was going to destroy the earth, some heroic astronauts put a stop to it via an elaborate series of jumping and physics puzzles, roll credits.

I massively underestimated the developers, because it turns out that there’s a huge amount of story left to tell,and Q.U.B.E. 2 outdoes its predecessor in every possible way.

Starting off on a deserted hellscape, an astronaut crawls for shelter as her suit breaks down. The action quickly moves inside an enormous pyramid with extremely familiar architecture. Once again the player is surrounded by cubes, cables, and light pads that they can manipulate to form a path through the vertical maze they find themselves in. 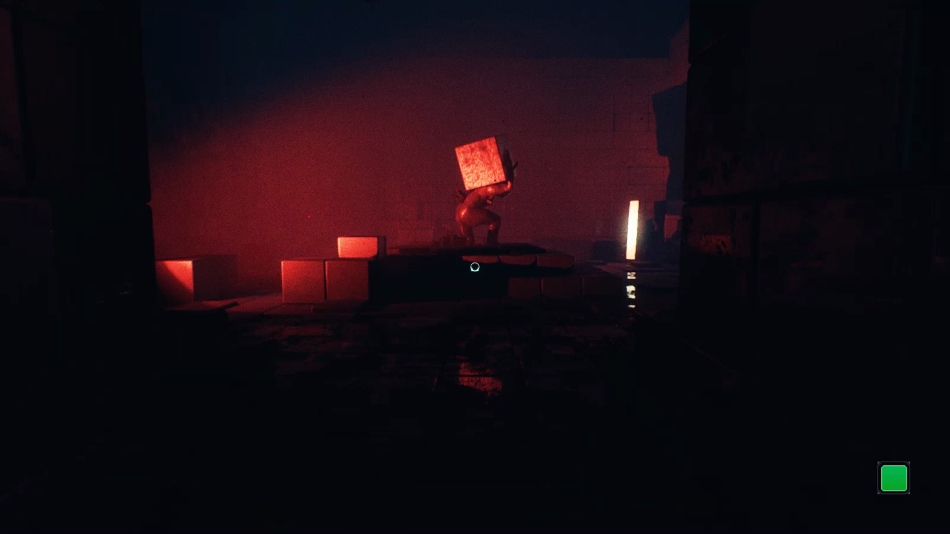 In a great example of sequels figuring out what the original did right and then super-sizing it, Q.U.B.E. 2 offers a fantastic expansion of the first’s world and architecture. The pyramid has the same feel as the previous installment’s ship, but on a much bigger scale and with more character. It feels worn and used, like a remnant of a dead civilization or an automated edifice chugging along even though its reason for existence has been lost to time.

Every glimpse the player gets of the technology making the whole thing run makes it seem more baffling. Strange symbols, huge engines, cables running everywhere – right from the start this place feels more real and immediate than the first setting, which only further motivates the player to dig into its secrets and uncover its mysteries. 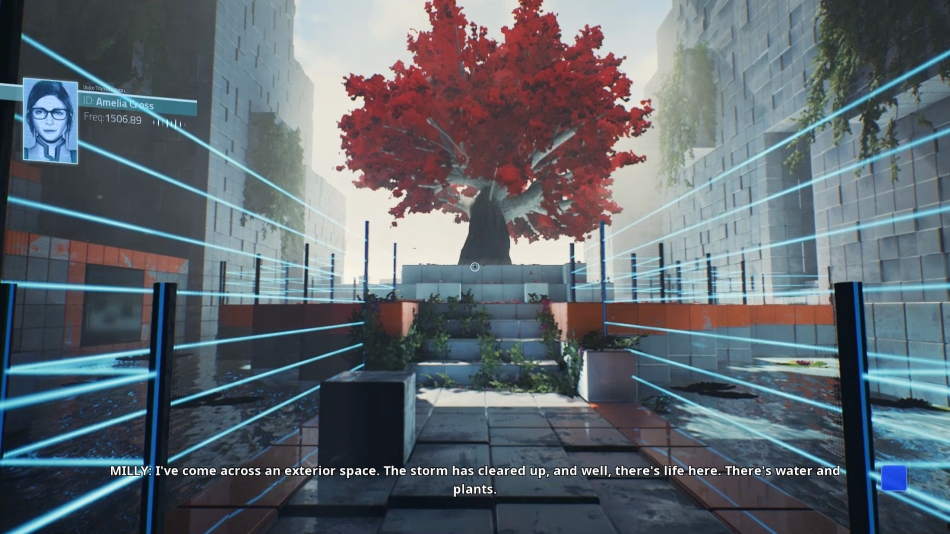 The puzzle design is every bit as solid as it was before, with the player juggling a variety of powers – I saw bounce pads, column pushers, and block makers – and watched as the game came up with an incredible variety of ways for players to use them in combination to solve puzzles. This game also rivals Portal for the smooth engagement of its tutorial. Each new power is introduced with its own level full of pre-built puzzles before the player is granted the ability to place any element in the glowing white squares that litter the playfields. 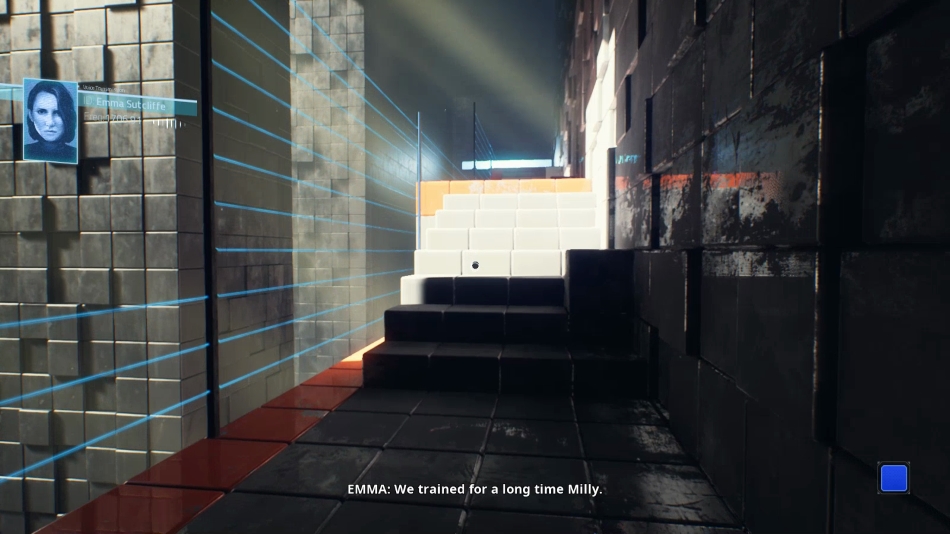 Q.U.B.E. 2‘s puzzle design also impresses with how much it allows the players to feel like they’re solving things on their own. There’s always a cliff to get to the top of or a set of doors to open, and even some remote buttons to press. The player will be presented with an assortment of white squares that they can use their powers on, and it’s up to them to figure out what goes where.

The further I got into the game, the more complex these puzzles got, but there was always a simplicity to them that I found endearing. This isn’t the kind of puzzler that will stump players and send them looking for a walkthrough — it’s the kind that assures players that so long as they’re willing to learn the rules of the world and are open to a little experimentation, they’ll get through things just fine.

With an intriguing story design, beautiful art design, and engaging puzzles, Q.U.B.E. 2 seems set to be even more of a success than the first. Look for it sometime in Q1 2018.