Psychic Hangovers Are The Worst 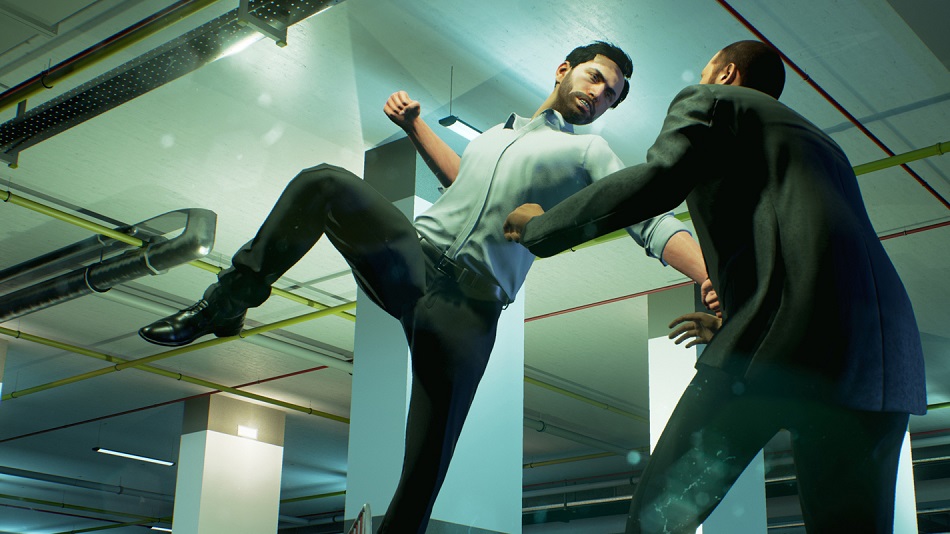 WTF The ending, which comes long before the story is finished.

PAST CURE is a widescreen game. That’s worth mentioning, I believe, because so few games embrace the black-bordered aesthetic. It immediately tells the audience that they can expect a mannered, cinematic experience more interested in captivating an audience with interesting visuals and ideas than it is in actually functioning as a game.

A strange, purposefully dreamlike thing, PAST CURE is a story about Ian — he’s an amnesiac psychic murderer who’s desperate to figure out what happened during a three-year gap in his memories. With the help of his brother, a prominent doctor, he chases down leads, shoots mercenaries, and has many super-literal nightmares that offer clues about his backstory.

All of PAST CURE‘s levels are built around third-person exploration and shooting, with Ian using his psychic abilities to solve puzzles and make the fighting a little easier. He has two powers which draw from the same pool of energy. There’s slo-mo, which he can use to blast enemies before they can react, or to sneak behind guards. He also has remote viewing, which is generally employed to flip switches and check on enemy patrol routes. At two points Ian demonstrates the ability to control people with his mind, but that winds up being restricted to specific puzzle solutions and never becomes a true gameplay mechanic.

I found the combat oddly satisfying. Enemies fountain blood when shot, QTE minigames for hand-to-hand combat work fine, and the judicious use of slow motion allows the player to race through levels, absolutely wrecking the opposition in a thrilling power fantasy. 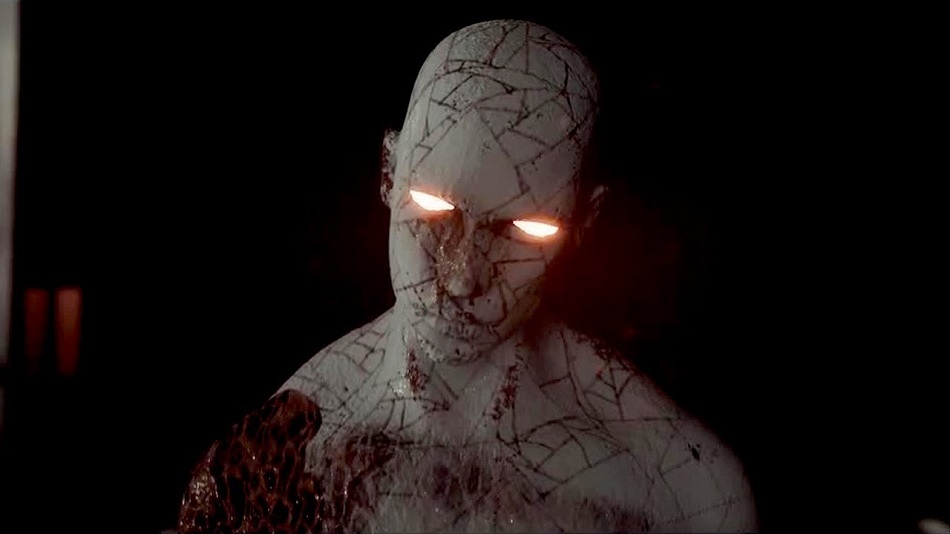 The adventure/puzzle sequences are a little more trying. So long as the player is flipping distant switches and figuring out riddles, it all works fairly well. What doesn’t work so well is that the player is often called to flee from freaky broken doll monsters, and the sluggish camera and movement speed become huge obstacles. These sequences force the player to lean hard on their slow-mo ability to get through, and they’d better hope they don’t run out of the pills that replenish it.

PAST CURE is suspiciously short, as if it were just the opening segment of a larger game that the developers planned to make. There’s a training level, three shootouts, an abysmal stealth sequence, a puzzle area, and a boss fight — that’s the campaign in its entirety. If I hadn’t gotten stuck in the stealth sequence due to some terrible instructions, I might have wrapped the whole thing up in about three hours, and been left unsatisfied by the experience.

Despite the brief running time, the story is where PAST CURE‘s real problems lie. The writers takes a bunch of dramatic elements – psychic experimentation, tortured children, government conspiracies, sinister corporations – and do absolutely nothing with them. Each bullet point is touched on briefly and its significance is hinted at, but there’s never anything to grab onto. Then the game ends suddenly, with absolutely nothing resolved and in the most frustrating way imaginable. I’m not going to spoil it here, but it’s almost as if the devs are desperate to make the player feel like they’ve been wasting their time.

PAST CURE isn’t terrible. It has a great visual style, and the combat manages to offer some thrilling setpieces. It’s the lack of a coherent story that really sinks it, though. The way the script gives only glimpses of the big picture before undercutting all the work it’s done right at the end is simply unacceptable. Perhaps a sequel could redeem this effort and let the developers figure out the story they want to tell, but that doesn’t let them off the hook for keeping the player so thoroughly in the dark this time around. Rating: 4.5 out of 10

Disclosures: This game is developed and published by Phantom 8. It is currently available on PC, PS4, and XBO. This copy of the game was obtained via publisher and reviewed on the PS4. Approximately 5 hours of play were devoted to the single-player mode, and the game was completed. There are no multiplayer modes.

Parents: According to the ESRB, this game is rated M and contains  Blood, Partial Nudity, Strong Language, and Violence. It’s absolutely a mature experience. Lots of gunplay, a huge amount of swearing. At one point you find a child molester who’s had his throat slashed and eyes gouged out. So yeah, keep the kids away. Although I have no idea what the ‘partial nudity’ thing is about. The villainous porcelain dolls aren’t anatomically correct, or anything like that…

Deaf & Hard of Hearing Gamers: You shouldn’t have too much trouble. The game is fully subtitled, with few-to-no audio cues. The only real problem you’ll have is with the last boss – in the final phase of the fight you have to run away from his attack move until he crashes to the ground, then turn around and shoot him – but the only way to tell if he’s landed is by the sound. Stop too early and he one-shots you. It might get frustrating.

this game is incurable