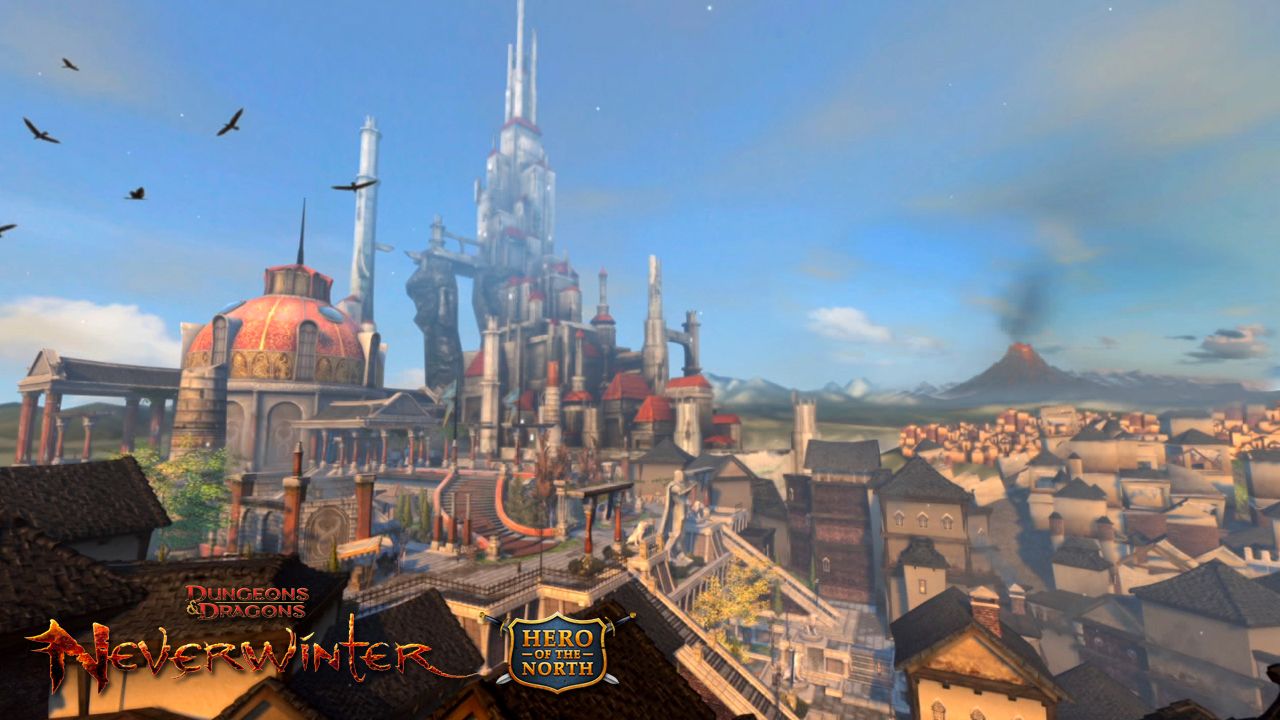 1 – It's Dungeons and Dragons-themed!

Okay, so it's not Ravenloft, but since we're not paying to play it, how picky are we expected to be? Instead of ancient castles, nameless horrors, and (fingers crossed) mummies as a playable race, Neverwinter offers players a chance to quest through the bright and colourful world of the treacherous North, teaming up with direwolves to battle hordes of orcs! 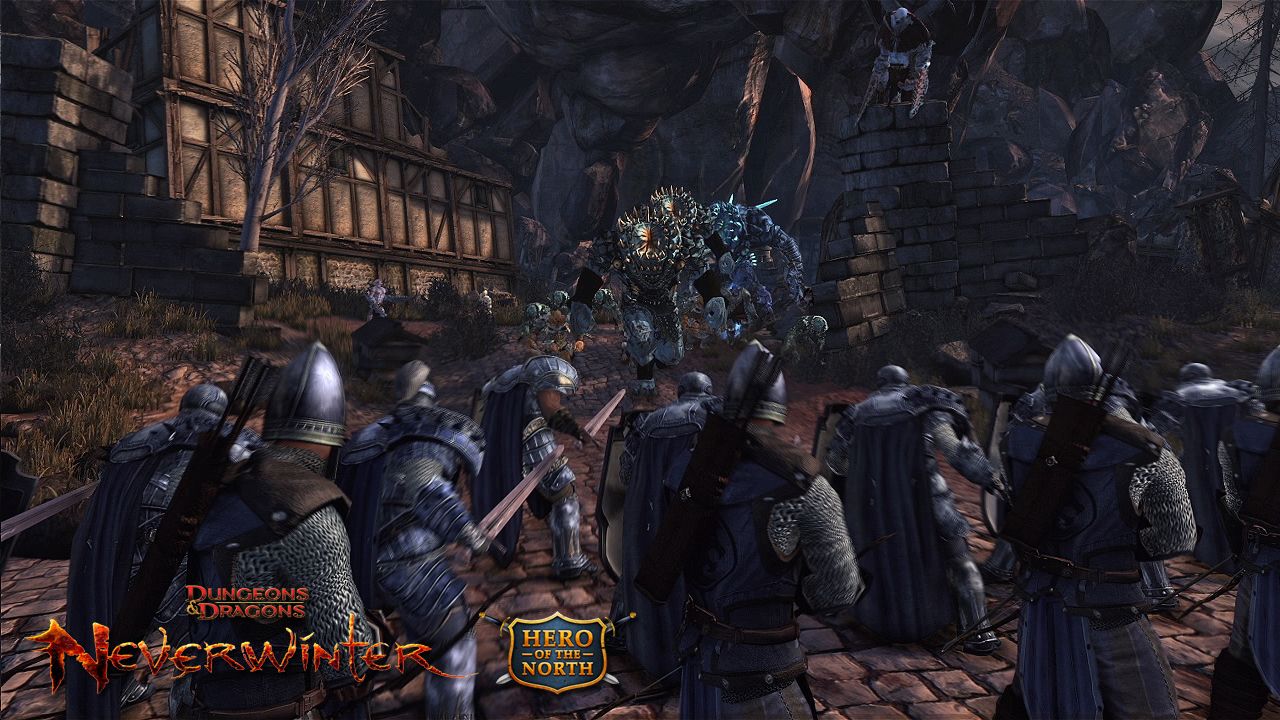 Despite my well-known and profound twin loves of zombie dragons and wasting time, it may surprise readers to learn that before booting up Neverwinter, I'd never logged a minute in an online RPG! The setting finally dragged me into this one, and over two beta weekends, I've developed a few thoughts and feelings about the game. What are they? Check back next week, when I'll be writing up a storm about my experiences in Neverwinter! 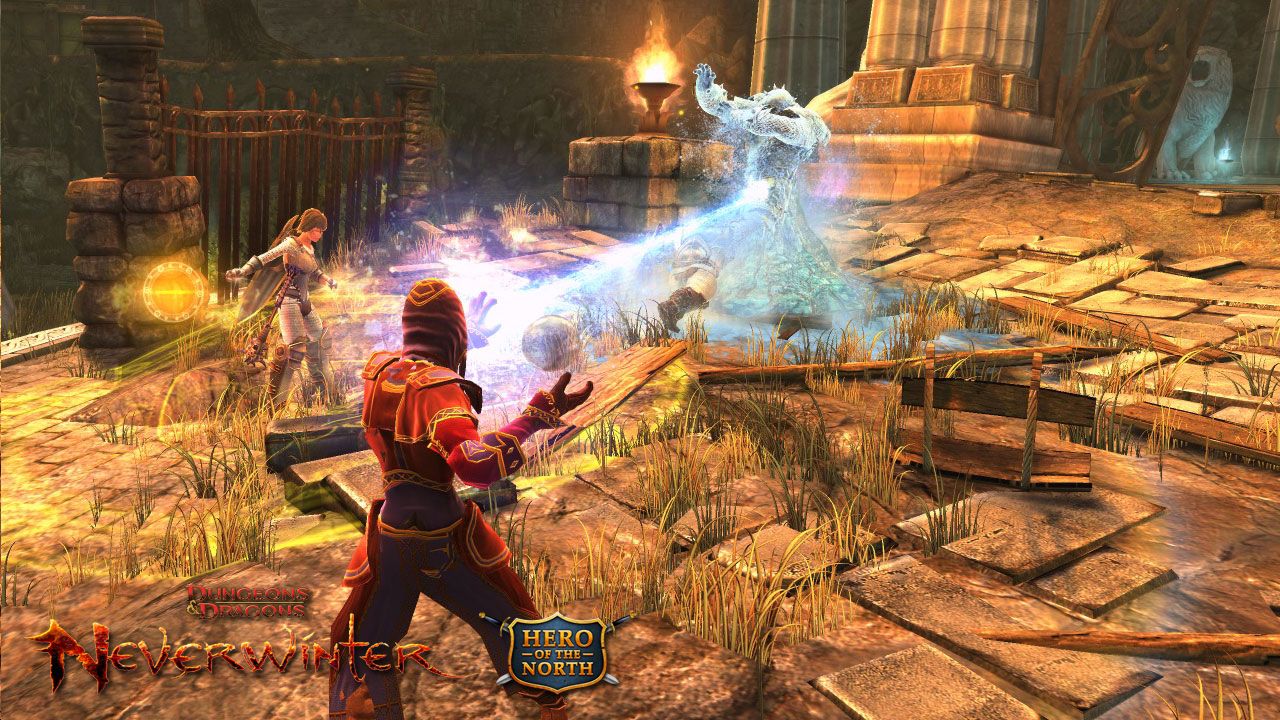 That's right, it's not too late to join me for the third beta weekend! Anyone interested in doing a little leatherworking and earning an epic mount can join me and all the other adventurers from Friday at Noon (PST) until Sunday night! How can you manage this? Simple, just head on over to twitter and make sure that you're following Brad Gallaway, me and the GameCritics Official Twitter Feed. On Friday we'll be offering a number of chances to claim a key and get in on the action! I hope I'll see you there, and then we'll all meet back here next week for a discussion titled "Neverwinter: Disaster, or Disastastic!?"

Oh, and If you don't win a key, and you're still curious about the content, there may still be time to buy your way into the beta—swing over to the Neverwinter website and check out the game's details for yourselves!