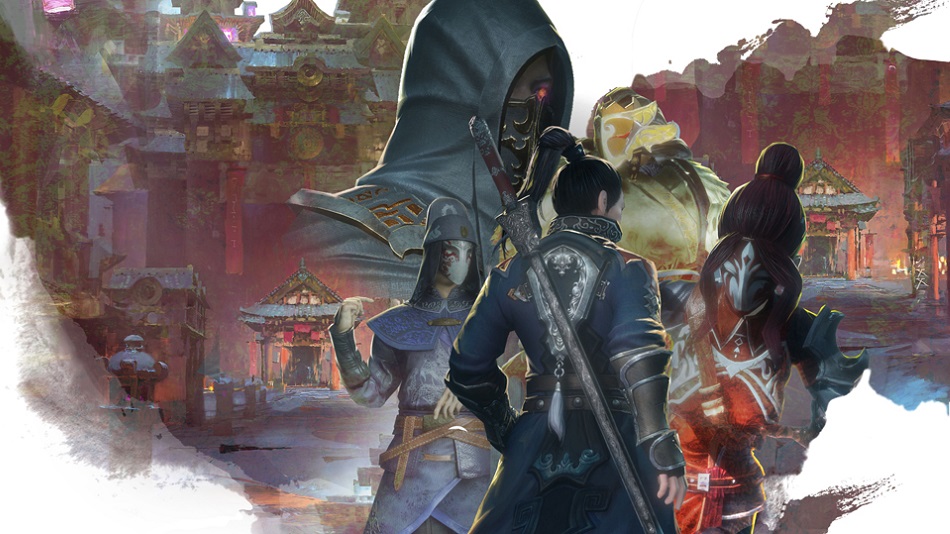 LOW All the other combat.

WTF Okay, so I restarted that trap chase 35 times.

Combat flow is an incredibly difficult thing to manage. Figuring out how many enemies to put onscreen, then weighing that against how hard each of those enemies should be is a tricky thing to manage. Hidden Dragon Legend is notable for botching this formula worse than any game since Comic Jumper – and that’s saying something.

HDL puts characters in the role of a warrior who wakes in a torture dungeon run by a secret society that controls imperial China. After they make their escape, it’s up to the player to unravel the conspiracy by running right, doing some light platforming, and suffering through endless swordfights.

I don’t use the term ‘suffering’ lightly. This is a game built entirely around swordfights, and the mechanics just can’t support it. It starts with a failure of tactile experience — the player has a limited set of combos available, and it never feels like button presses are directly tied to the actions of the avatar onscreen. It’s a subtle disconnect, but the individual sword swings are so ponderous that it feels like I’m giving suggestions to my character, rather than controlling him.

Games like this should be speedy affairs, full of dodges, parries, quick slashes and finishing blows. Hidden Dragon Legend turns every fight into a slog as the player slashes away for ages before enemies finally collapse. Worse, without any decent options for crowd control or canceling out of combos, and with enemies frequently resisting stagger states, combat is an awkward affair. Success is often attributed as much to luck as skill and timing. 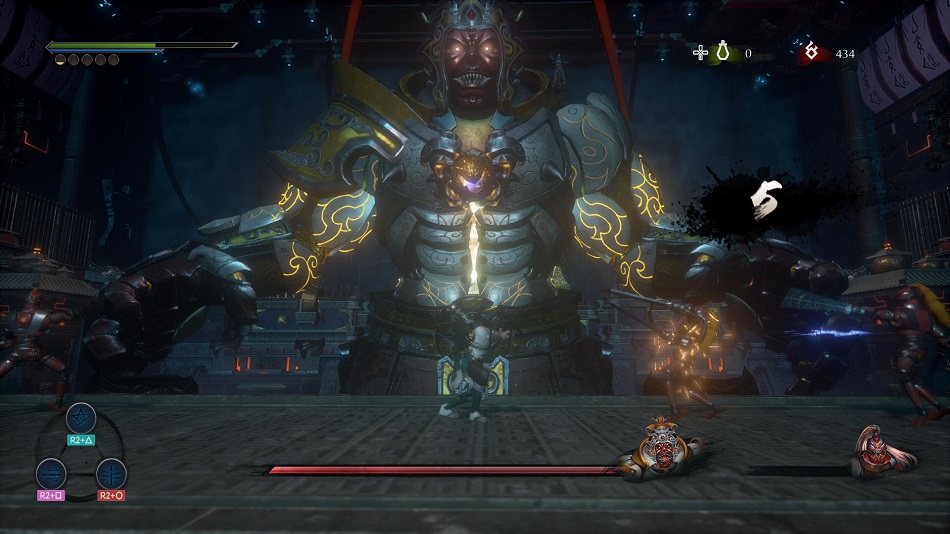 The platforming sequences are no better. The character has a floaty jump that’s hard to control, and while double-jumping and air-dashing can help, it’s far too easy to overshoot targets – and bitterly, the devs have a weird penchant for making sure every place the player is supposed to land is too narrow.

HDL also has an annoying habit of hiding its collectibles, required to level up and unlock new, more powerful weapons. Unfortunately, these pickups are usually down pathways that can’t be returned to once players pass their entrances. Players are often presented with two paths — one continues through the level, the other leads to a treasure. There’s no way to tell which is which, and if the player chooses the story-advancing route, they’ll be unable to turn back, and be forced to replay the entire thing if they want to grab the items they missed.

It’s not all terrible, however. HDL has a great visual style, especially in its clever bosses. Each has a distinctive set of armor, and while the combat during the boss fights is just as awkward as it is the rest of the time, the battles are staged with an impressive dramatic flair that makes full use of screen depth. A standout features a primitive robot that looms deep in the background, then lunges forward to attack. Even when they’re terrible (I died around a dozen times on each boss) these climactic counters always look impressive.

Hidden Dragon Legend has some good visual design but not much else, and it’s a shame. I appreciated the style, but the actual game is so shoddily produced that it’s impossible to enjoy. I don’t care that enemies look good if fighting them is sluggish and repetitive. With tighter controls and fluid combat, Hidden Dragon Legend could have been a minor gem, but it’s just an attractive failure. Rating: 3.5 out of 10

Disclosures: This game is developed by Megafun and published by Oasis Games. It is currently available on PS4. This copy of the game was obtained via publisher and reviewed on the PS4. Approximately 10 hours of play were devoted to the single-player mode, and the game was completed. There are no multiplayer modes.

Parents: According to the ESRB, this game is rated Mature and contains Violence and Blood. The game opens in a torture dungeon, then goes on to feature a bunch of innocent people being executed to establish the villains as suitably evil. That’s about as bad as it gets, but the game certainly starts in an incredibly morbid place. While it’s not so awful that I would say teens absolutely shouldn’t play it, maybe restrict it to older ones.

Deaf & Hard of Hearing Gamers: There are no significant audio cues. I played the majority of the game with the sound off and encountered no trouble. All dialogue is subtitled. It’s fully accessible.