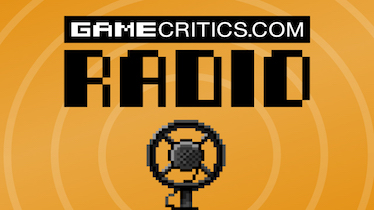 Vampyr has been one of the year’s most divisive games, with some hailing it as the best action/rpg in ages, while others dismiss it as a janky mess! In this special Vampyr roundtable two superfans attempt to convince someone who quit the game a few hours in that it’s worth a second look… Featuring Elijah Beahm, Richard Naik and Daniel Weissenberger!