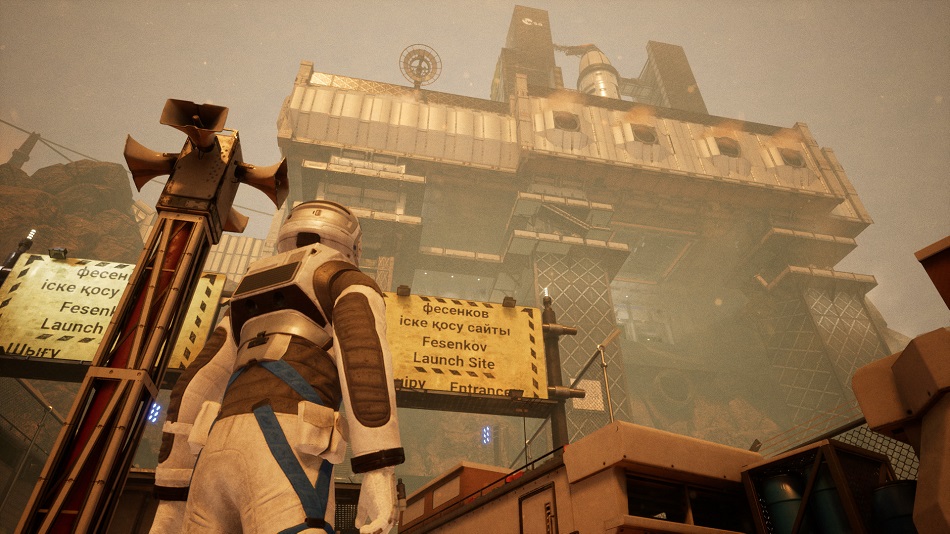 LOW Oof, did that multi-cable puzzle get annoying, and fast.

WTF Those are some weirdly punishing QTEs.

Deliver Us The Moon: Fortuna is not complete as of the time this review was written — it’s important to note this up front because the game doesn’t bring it up until the very ‘end’. The devs have stated that a free DLC which promises to wrap up the story is on its way, but as of now there’s no anticipated release date. Please keep this in mind when considering a purchase.

Deliver Us The Moon is set in the near future when Earth’s environmental condition has deteriorated so badly that the human race is facing the possibility of extinction. People have been able to cling to civilization only due to the efforts of technicians on the moon who’ve built a fusion reactor that beams clean energy back to Earth. Unfortunately, the reactor went offline five years ago, and all contact was cut off shortly after.

Players take on the role of an astronaut sent on a single-person mission to reach the dormant moonbase, to contact any survivors, and hopefully get the reactor back online to save the lives of everyone on earth. It’s a tall order. 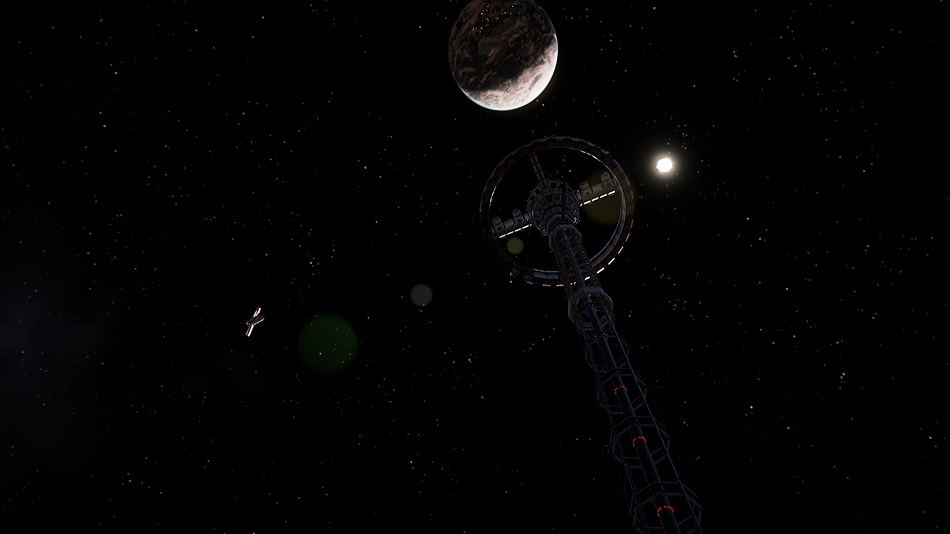 This mission opens with one of the most compelling introductions I’ve seen in an adventure game — a dust storm has spun up, and the launch window for the player’s shuttle is rapidly closing. This forces them to race through a disused rocket facility in the middle of the desert, completing the final launch checklist and then finally climbing into the cockpit and blasting off.

The entire sequence is heart-stoppingly tense, with the authentic-seeming facility transformed into a forbidding maze by time constraints, and the shuttle’s launch being transformed into a first-person ‘puzzle’ is a brilliant choice. The player feels like they’re in control of a marvel of high-technology, and completing the launch sequence feels like an incredible accomplishment.

One of Fortuna’s great assets is the way it constantly mixes up playstyles over its 4+ hours of running time. After the player makes it off-planet, the perspective shifts from third-person to first as they begin exploring a space elevator while floating in zero-gravity. Then they’ll work their way through a broken down hub station, fixing systems and putting things online until they’re able to use a series of trains to move to different facilities. From there they’ll have to climb into a huge truck and speed around the surface of the moon! These constant shifts keep players on their toes, never knowing what’s coming next, and never getting a chance to become overly familiar with any given task.

The locations are impressively realized. The large-scale moon facilities are impressive in scope and feel functional in their design. Every part of the world, from the launch facility to the surface of the moon just drips with real-ish authenticity, and features some of the most breathtaking locations I’ve seen in a while. As the player heads through various stations and modules, they’ll gradually learn bits and pieces of the truth of what happened via log entries and holographic replays, but it’s more likely they’ll be blown away by the spectacle of the journey. 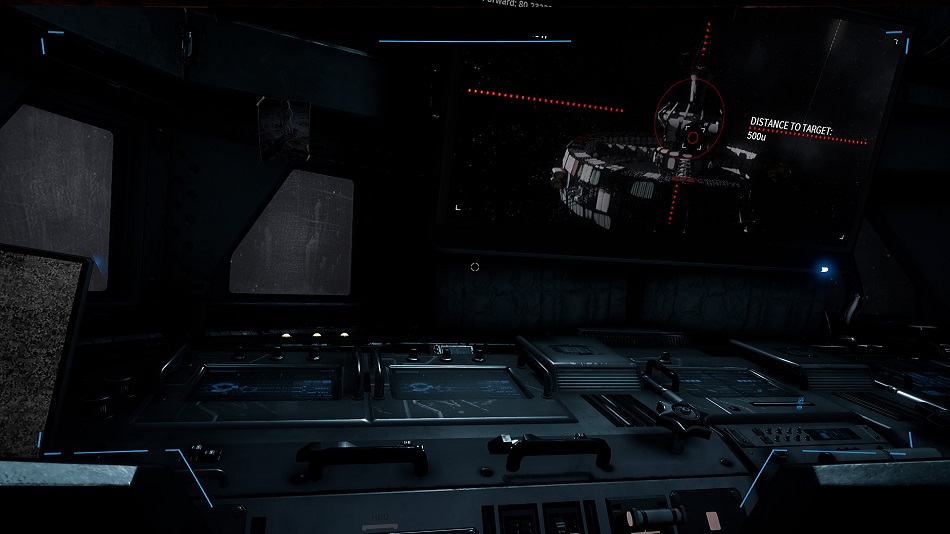 …Which is why it’s such a pity that the credits roll just as it’s getting interesting.

For the duration of the adventure, the silent protagonist goes unnamed – it’s only in the final seconds that their identity and place within the overall story is revealed. It frustrates more than it satisfies since it opens up a whole set of story possibilities just as the current content is coming to a close.

It’s entirely possible that the promised free DLC will provide satisfying closure to the story, but at the moment, Fortuna is just half a game. It’s a great half to be sure, but until that DLC appears and sticks the landing, I can’t recommend it without caveat. Rating: 7 out of 10

Disclosures: This game is developed and published by KeokeN Interactive. It is currently available on PC. This copy of the game was obtained via publisher and reviewed on the PC. Approximately 4 hours of play were devoted to the single-player mode, and the game was completed. There are no multiplayer modes.

Parents: This game was not rated by the ESRB, but should be considered a light T. There’s a little bit of violence, no swearing, and a couple of mature themes. Part of the game’s backstory involves a dead parent, a custody battle and a child in peril, but that’s the only part keeping me from saying that everyone should be able to play this game.

Deaf & Hard of Hearing Gamers: I played much of the game without audio and had no difficulties. There are subtitles, but they cannot be resized. I would say that it’s fully accessible. 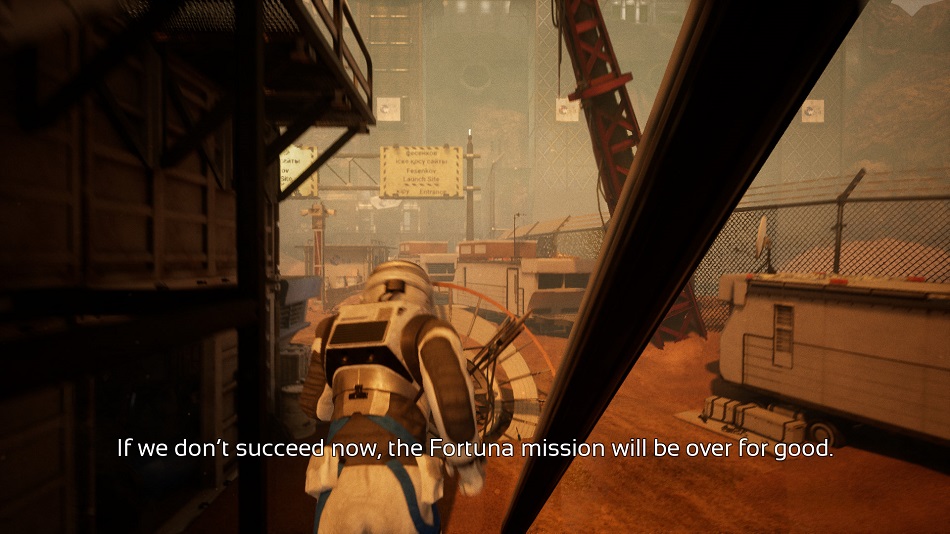 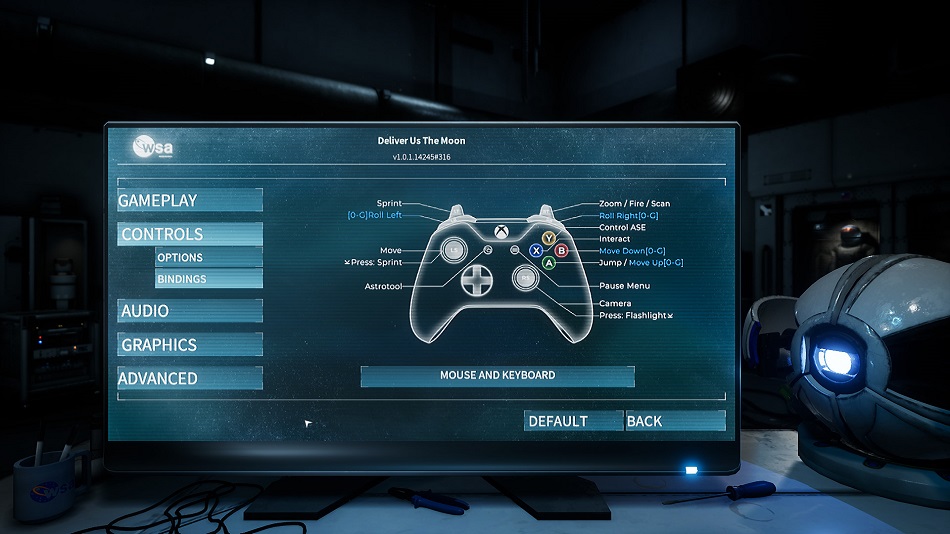