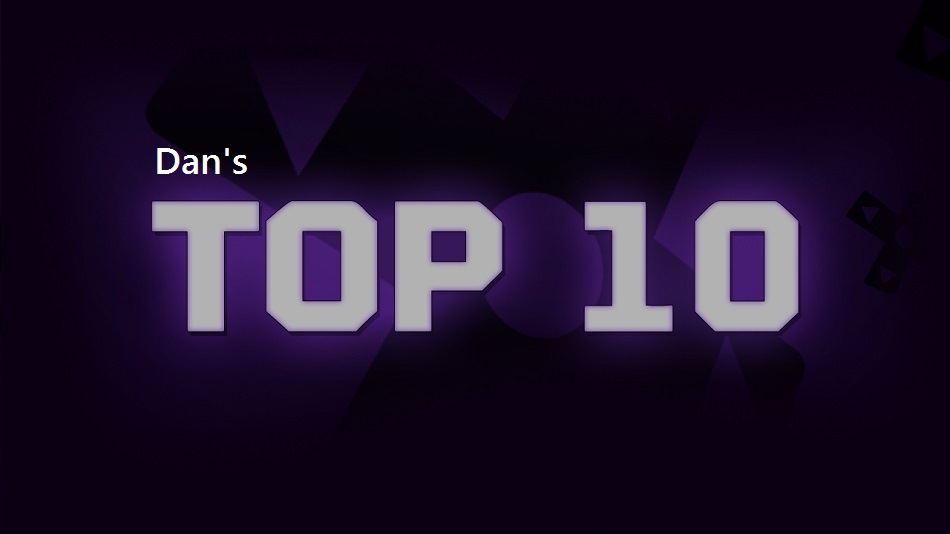 Another year down, which means it’s time for my best of 2018 list! Just FYI, I didn’t play Spider Man, Red Dead 2, or Into the Breach, so this list may be amended in retrospect. Although I doubt anything will budge the #1 and #2 spots! 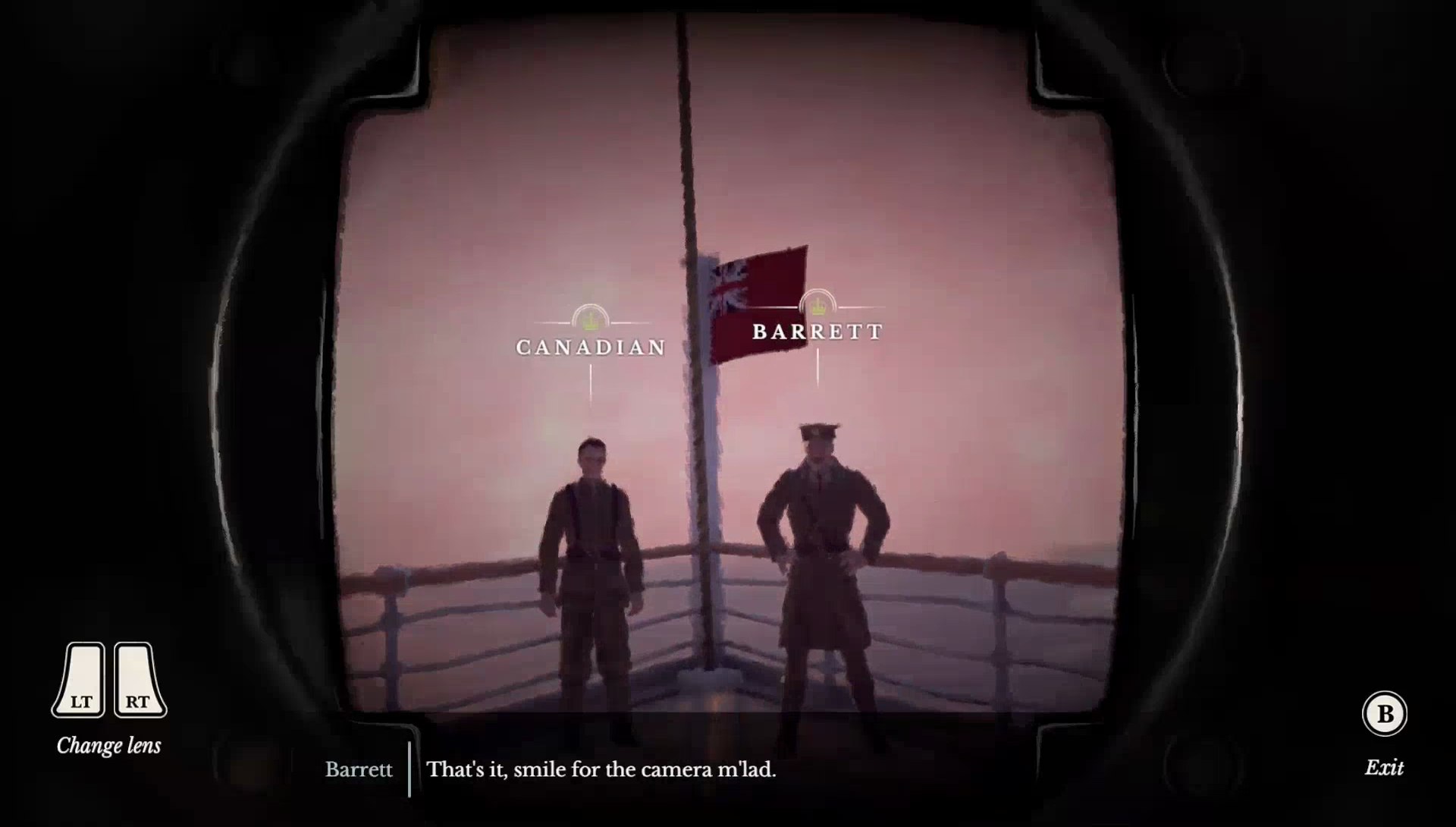 A sweeping tale of horror, regret, and shared humanity, 11-11 takes players through the some of the darkest days of the 20th century while questioning the entire concept of a good war. 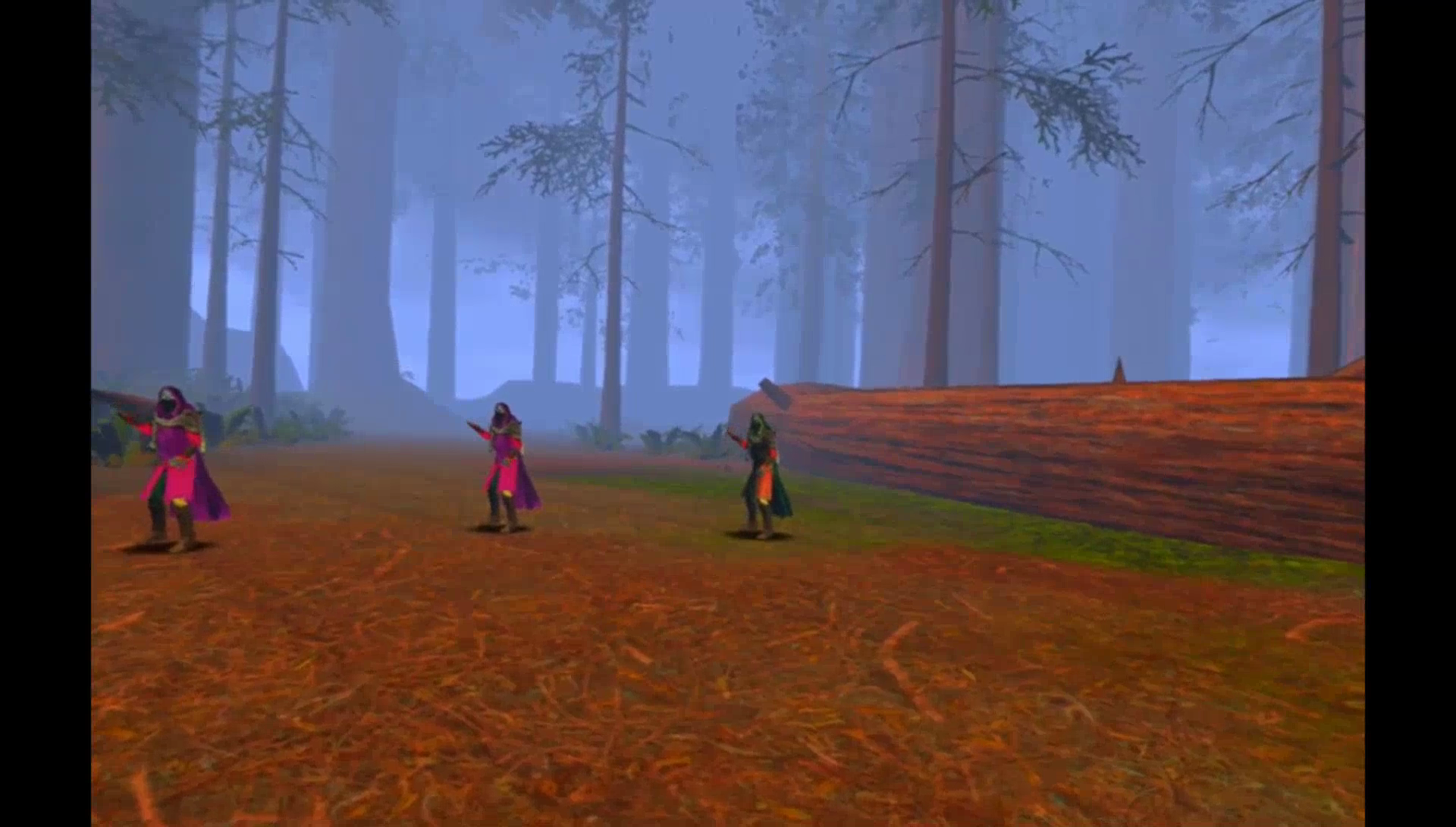 The cleverest puzzle game of the year, in that it disguises itself as a VR twitch-shooter when really it’s all about pattern recognition and having a good eye for detail. 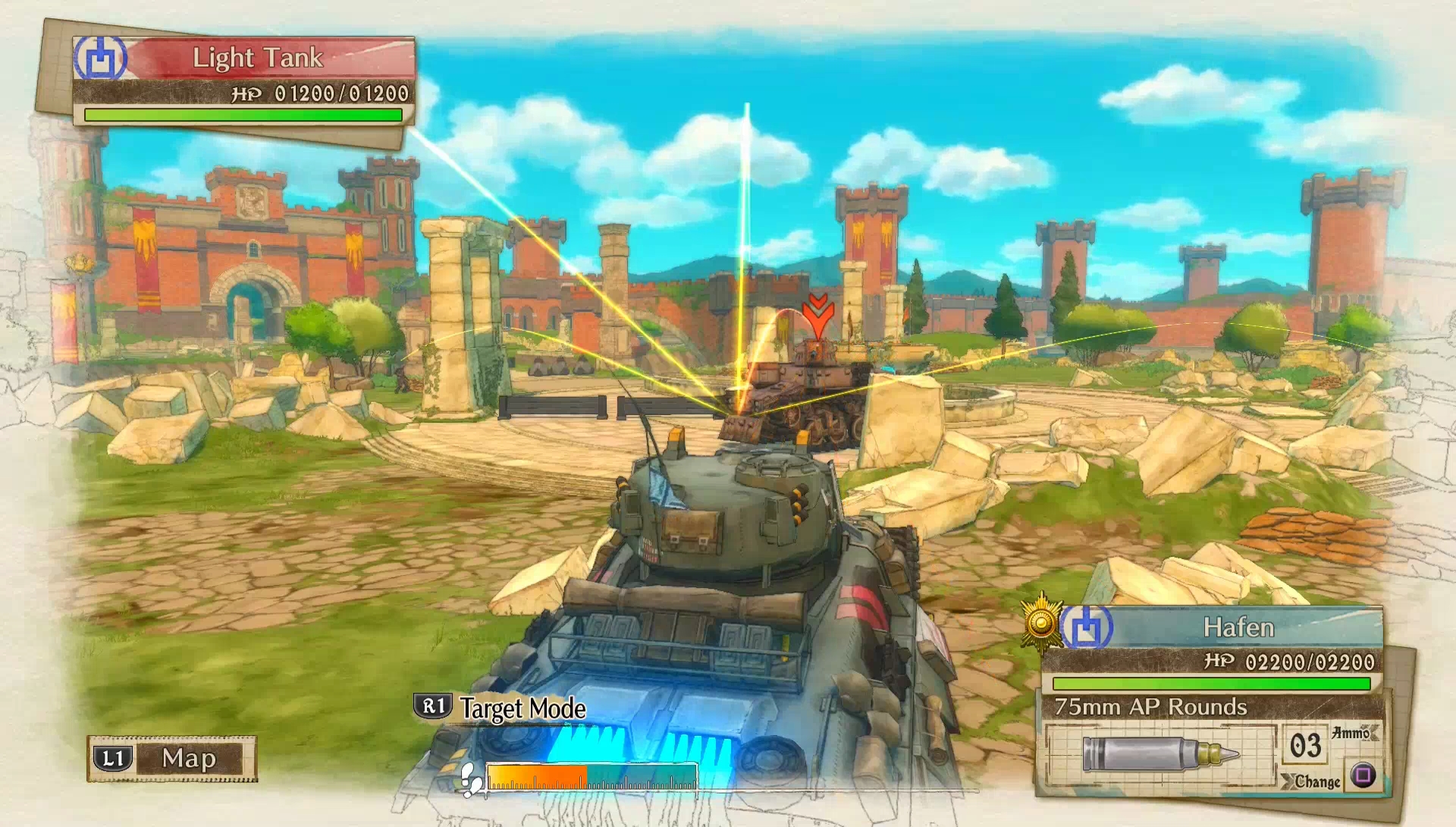 Another stellar entry of the series, the game takes players on a 30-hour journey through the soul of a nation, and forces them to ask if a victory can be so costly to a nation’s morals that it’s not worth winning. 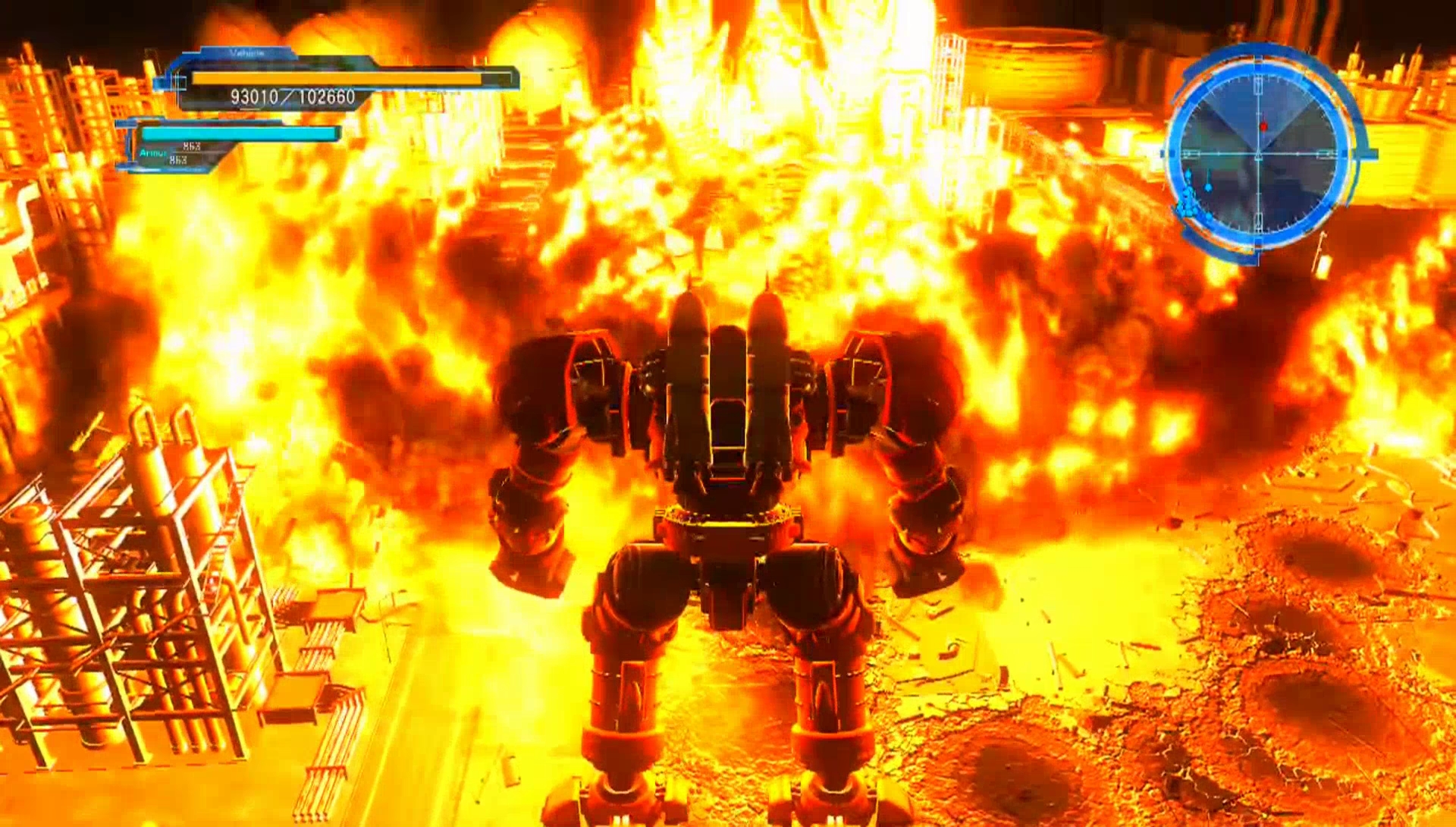 The only reason this beautiful symphony of carnage isn’t higher on the list is that I played 80 hours of it as an import last year, so obviously the English version won’t have the same impact on me – although it’s great to finally discover that it also had a good story! 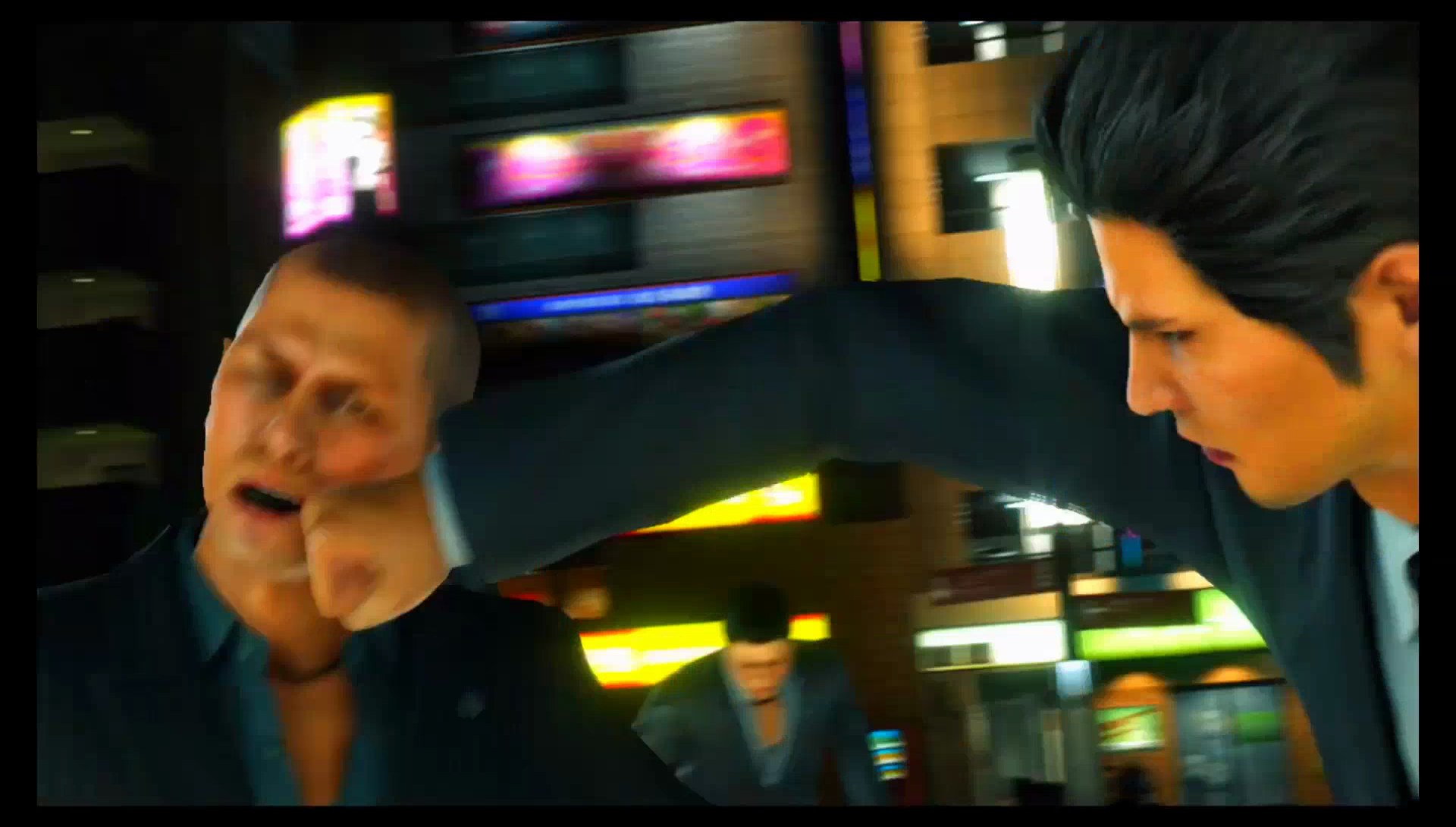 The last Kazuma Kiryu game is the send-off the character (and likely his supporting cast) deserves. It’s incredibly satisfying because it takes a long, hard look at the culture of honor and masculinity that has done so much damage to the characters, and even forces its main character to own up to his own shortcomings. 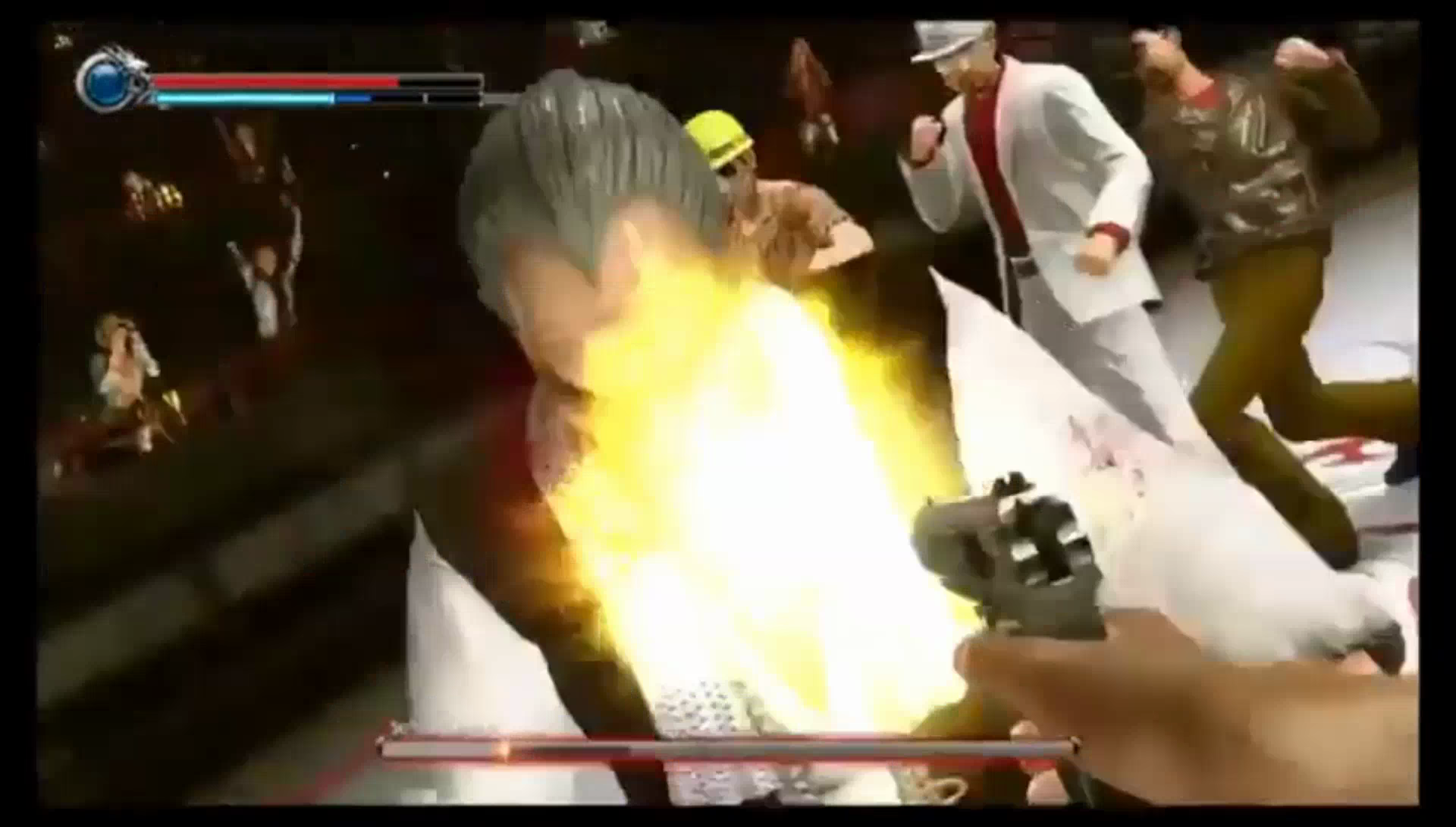 It’s the best story the Yakuza series has ever offered, presented with all of the bells and whistles one would expect from the shiny new engine the team built for Yakuza 6. Originally this game and Yakuza 6 had opposite spots on the list, but I couldn’t resist putting 6 at 6. 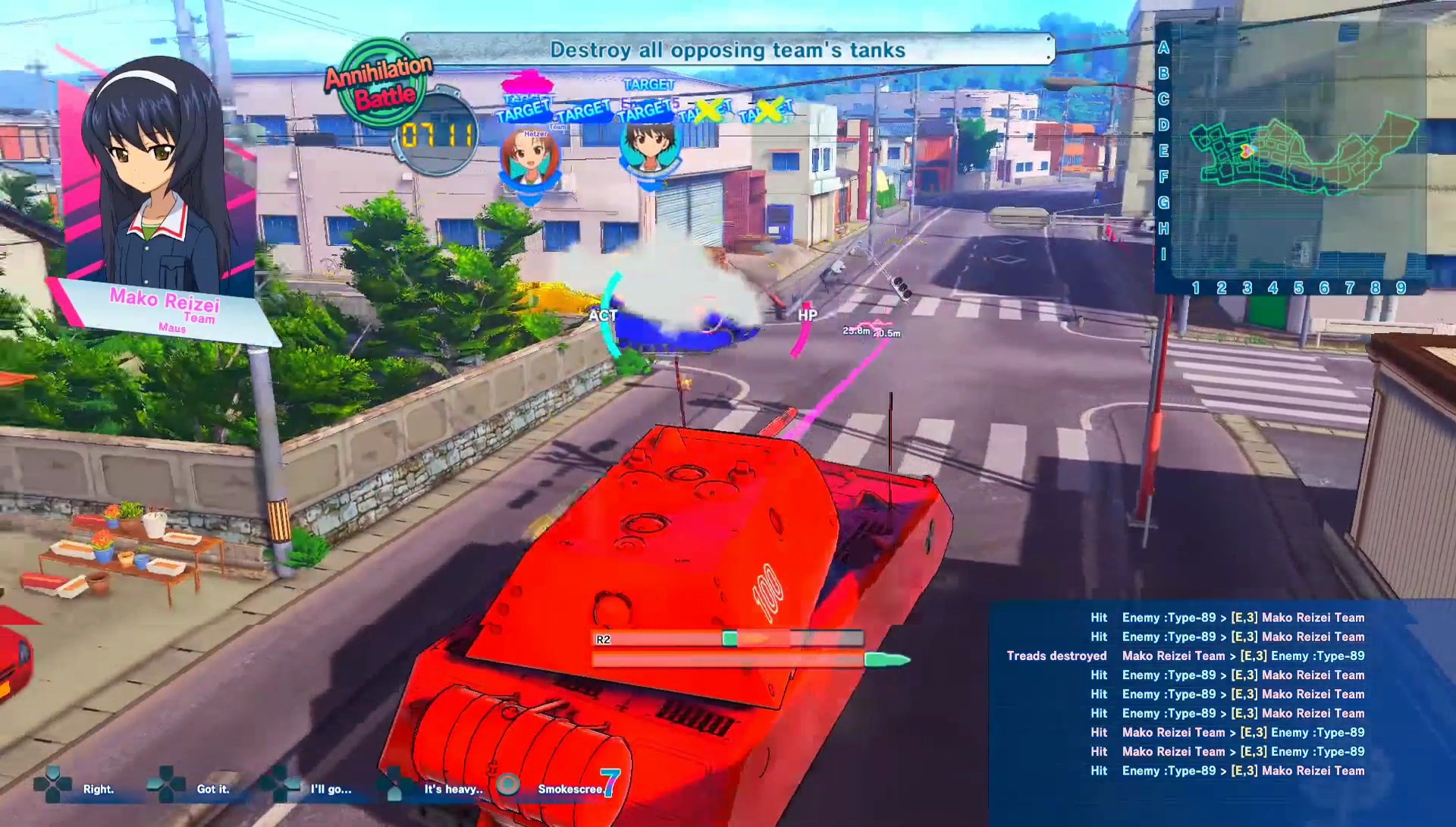 Quite simply the best arcade-style tank game ever made. Its huge variety of perfectly detailed armor suggests all the passion for the subject one would expect from a simulator, but then the tanks start drifting around corners and it becomes clear that this is the most wonderfully silly tank combat ever devised. Bonus points because it introduced me to the anime that it’s bast on, which is delightful, and should be watched by everyone. 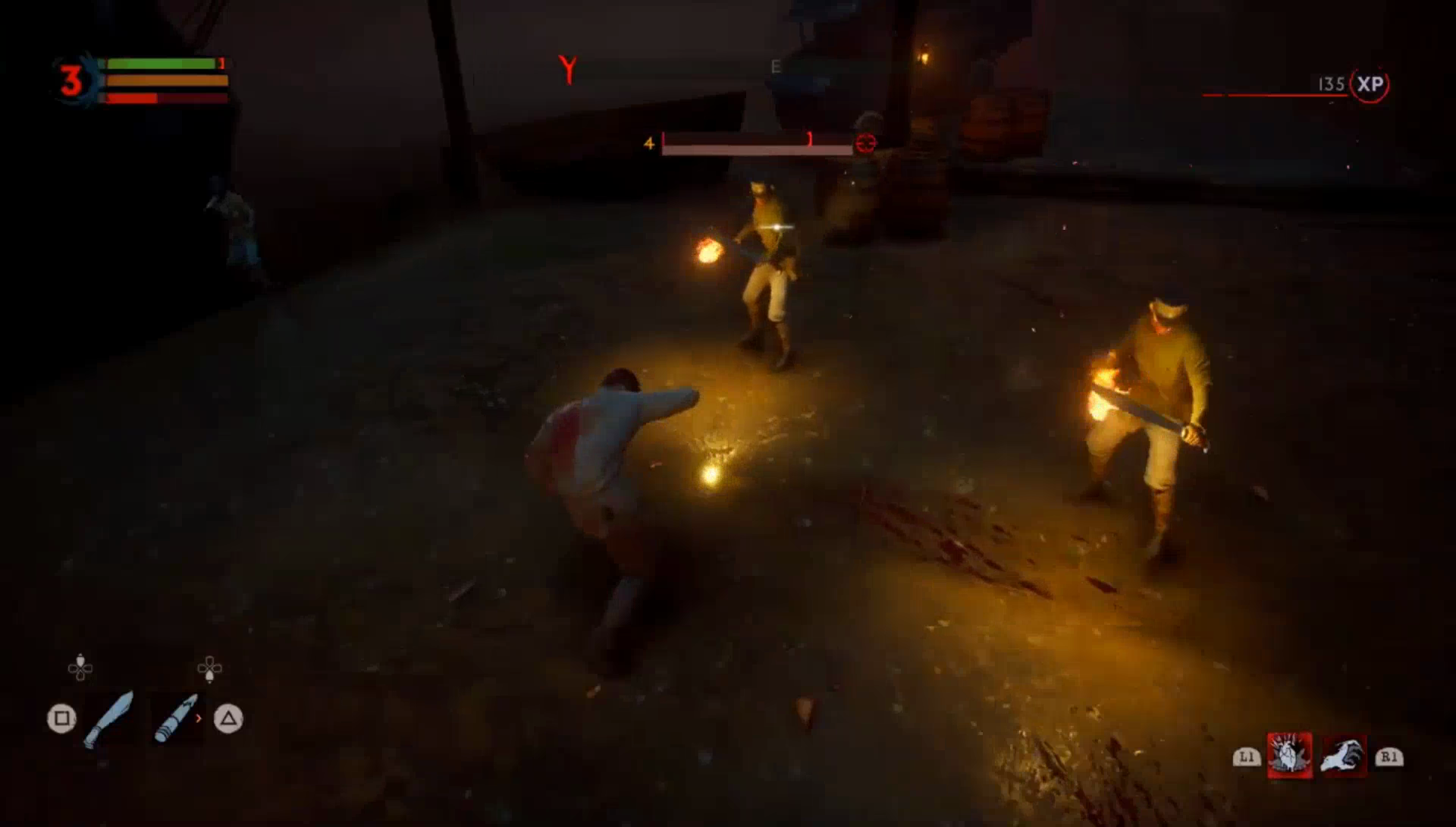 The dontnod team took the feel and aesthetic of Bloodborne’s action, made it infinitely more accessible, and then used it as the foundation on which to build a touching meditation on what it feels like to be a pawn in a great cause, whether that be World War 1, or a family squabble between blood demons. 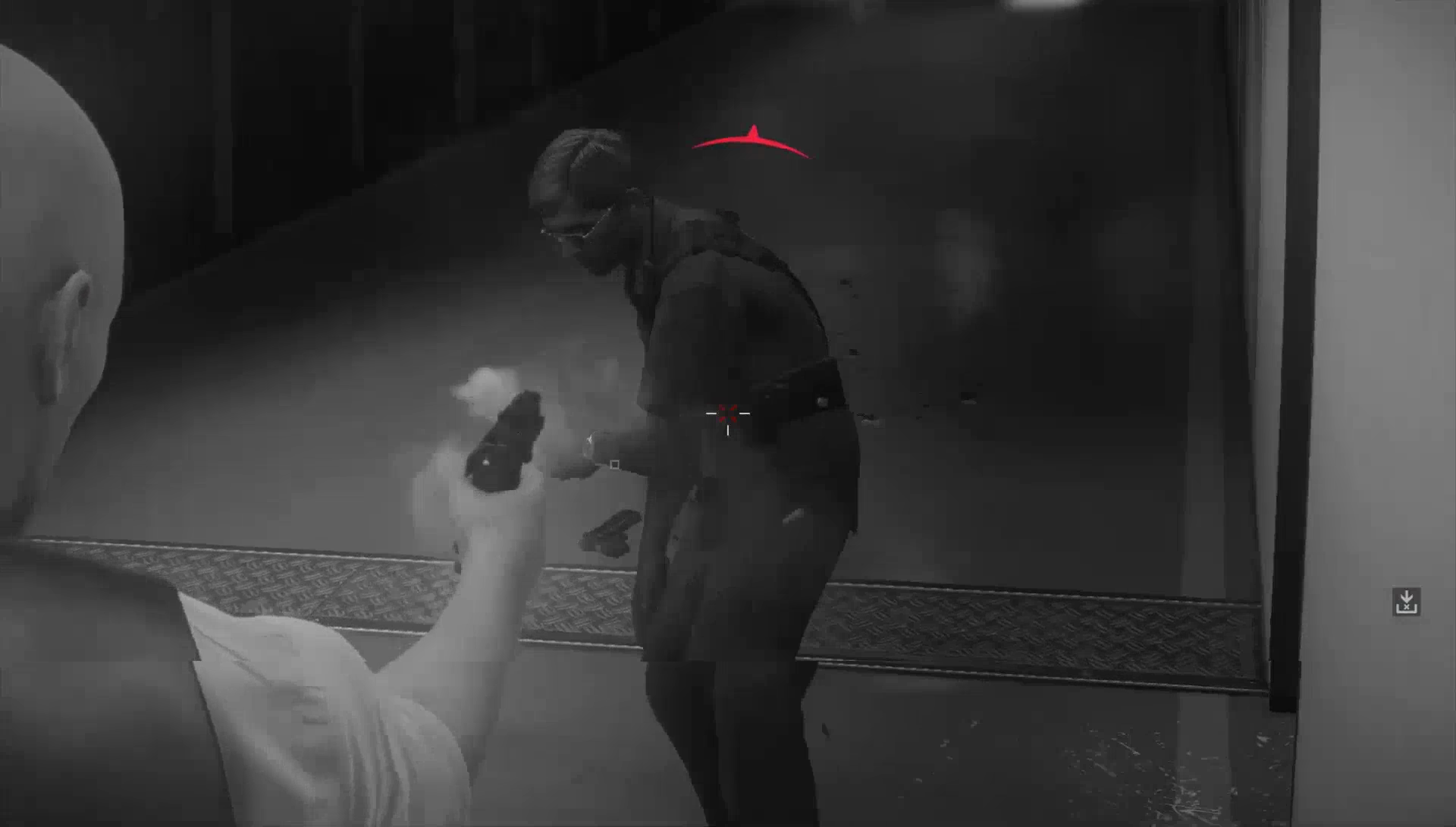 The best entry in one of the best franchises in the history of gaming, it’s only my twisted obsession with a particular franchise that keeps me from being able to admit that this endlessly replayable masterpiece was the best game of the year.

1: Fist of the North Star 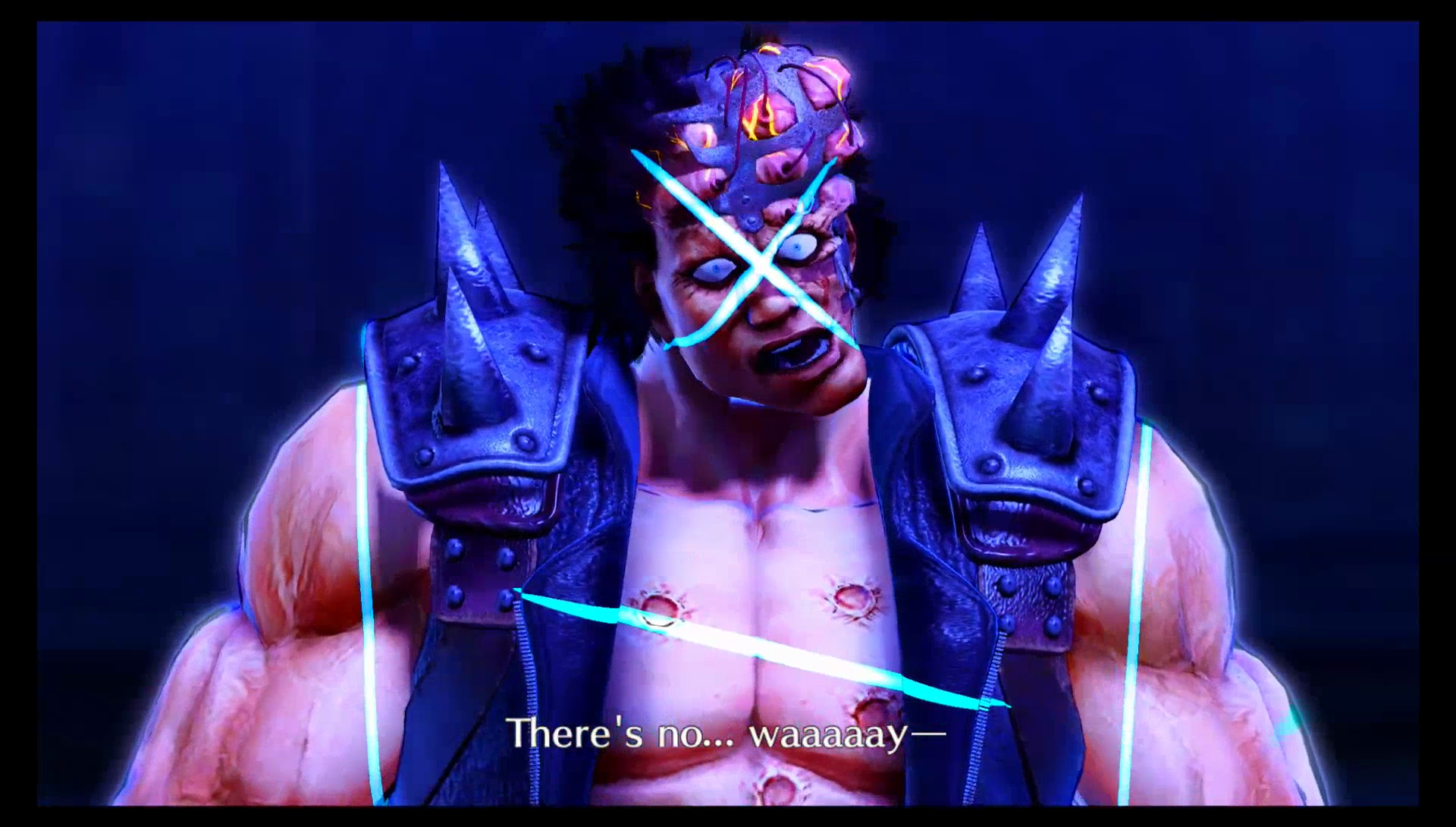 I’ll let this video speak for itself.

Game of the year.

What taste! I was waiting for this, and it’s comfortably my favourite among GC’s best-of 2018 lists.