With the recent spate of demos released over Xbox Live, I thought it was a good time to take a look at what they have to say about the products they're marketing to us! 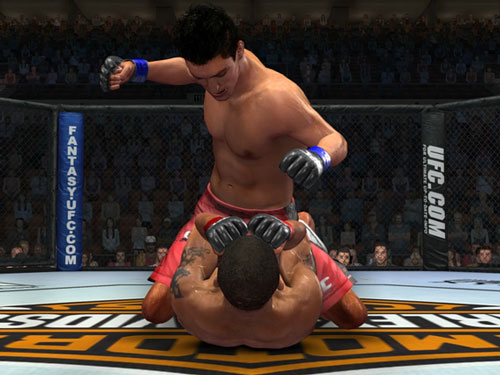 With my knowledge of Ultimate Fighting limited to a Dreamcast demo of Ultimate Fighting Championship, I can't speak to this game's accuracy at depicting people brutally smashing each other faces to a pulpy mush inside a black chain-link cage. As a fighting game though, it's entertaining enough, with great animation adding a real sense of impact to the punches that, up until now, I've only associated with the Fight Night series. While it's always nice to see one included in a demo, I don't know if I was well-served by game's training mode—by button-mashing alone I was knocking out the computer fairly regularly in the first minute or two, but after I'd spent twenty minutes learning how the game actually operated my fights started to drag into the second round, and I actually lost a couple of matches. Overall it's a promising enough demo to interest me in the finished, and I can only imagine it's going to get better when played with another person*.

(*Yeah, after writing that paragraph I went back and played a few more matches, and one ended with a ground game that involved me crouching over my opponent and hammering fists into his face over and over again until he fell limp, staring blankly at the blinding stadium lights above. I know this is the kind of thing that actually happens in Ultimate Fighting, but that didn't make it less unpleasant to be a part of, even virtually. Strangely, if this kind of violence appeared in an entirely fictional setting, with me smashing, oh, I don't know, an orc or a robot's head into mush, I doubt I would have found the process so stomach-churning. Something about the idea that this is an approximation of an actual sport where this kind of thing is encourages really got under my skin. I'll have to ask Chi what I'm missing here.) 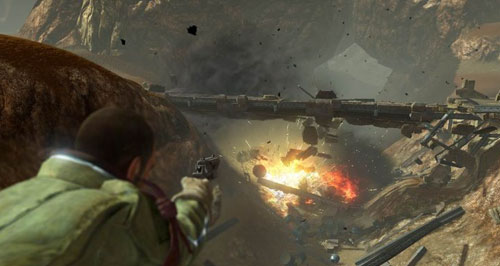 After an opening trailer that does its best to to make the game's storyline seem like a mashed-up bag of generic Hollywood chichés, the gameplay went on to impress the hell out of me. Of all the new game genres that have cropped up in the past ten years, I think the Mercenaries genre (open-world in which to blow excessive numbers of things up) is by far my favorite. Every time a new game following that basic formula crops up I always rush out and get—the fact that they're all pretty much the same game doesn't bother me, I'm just happy to have a few new cities to trash. Booting up the demo and finding out that the new Red Faction game was just another one of those titles set, only set on Mars this time, was enough to get me ecstatic about the prospect of playing it. Gameplay wise it's just Mercenaries with mechs, which is to say Mercenaries but 10-15 times better.

And even bigger than the construction robots are the changes to the completely destructible environment, the hallmark of the Red Faction franchise. In previous titles this technology offered little other than an opportunity to use a rocket launcher to (gradually) put a new passage through a wall. Although, if the developers didn't want you to go a certain way, the walls would be reinforced with indestructible rebar. Here in a wide open world the "GeoMod" concept is finally living up to its potential, putting Mercenaries to shame. Where buildings in the Mercenaries world kind of sink discreetly into the ground, leaving generic "rubble" behind, Red Faction's buildings are make up of hundreds of interlocking pieces that deform dynamically depending on how they're blown up, crushed, or walked through in a giant robot. Hell, the game even encourages players to destroy as much as they can by making the "salvage" left from destroyed objects the game's main currency. While the single level included in the demo doesn't do a great job of demonstrating just how this gameplay mechanic will actually be implemented into the actual "game" part of the game (for example, a mission where you have to destroy bridge supports to bring down some kind of a transport train), as opposed to the wandering around and trashing things. That being said, wandering around trashing things is so unbelievably entertaining that I'd probably wind up buying the full game even if there weren't any "missions" to play. 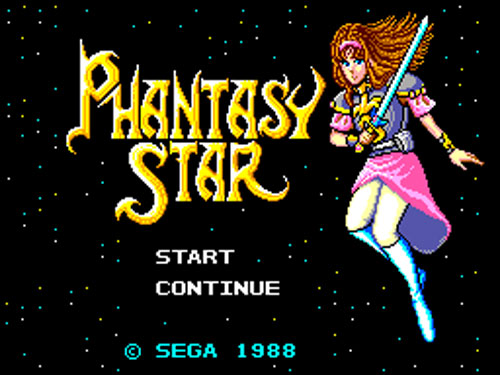 This one should be a no-brainer: a collection of 39 classic Genesis games as well as Comix Zone? Sign me up! And then they had to go and blow it with a just God-awful demo. I start up Streets of Rage 3 (the other playable games are Sonic 3 and Space Harrier) and play for a few minutes—then my phone rang. Got up to answer it, came back two minutes later to find a black screen announcing that the demo's time limit was up. Seriously? Only three playable games, and those each just have five minutes to play? Would it really have been so hard to give us just one of the games to play all the way through? Or were you worried that if people got their hands on "decap-attack" and played through it they wouldn't want to try the other 39 games?

That's some awful demo-creation, Sega. Although I really do want to play decap-attack again, so I'll probably pick this up once it's used and like ten dollars. 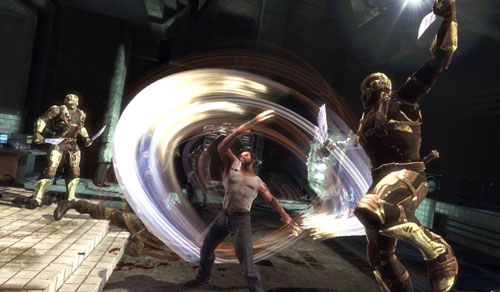 It seems we've reached a tipping point in pop culture history. Games have gotten so good and film has gotten so bad that, with this title as an example, the CGI action cinematics in the games based on movies are now more interesting, exciting, and most importantly, coherent, than the action scenes in the movies that they're based on. The demo opens with a movie about Wolverine fighting some generic black-armored stormtroopers (what a surprise) in a decrepit factory. Yet it's handled with enough style and put together so professionally that it looks better than anything that appeared in the film. How depressing is that?

Also, wasn't the movie PG? I saw the thing and there's absolutely no blood anywhere in it. How is this game fifty times more violent than the movie that it's based on? The combat consists entirely of Wolverine cutting off people's arms, legs, and heads, and then when he gets bored, lifting them up and impaling them on spikes. It's all unbelievably intuitive and fun, and if this first level is any indication of the rest of the game, I'm going to play it ASAP. Looks like yet another really high-quality Marvel game. The only downside seems to be that, other than Hugh Jackman, other actors don't seem to have provided their voices. Well, Sabertooth anyhow, but since Live Schreiber was kind of the movie's high point, that's something of a loss.

It's a multiplayer-only demo, so who cares? 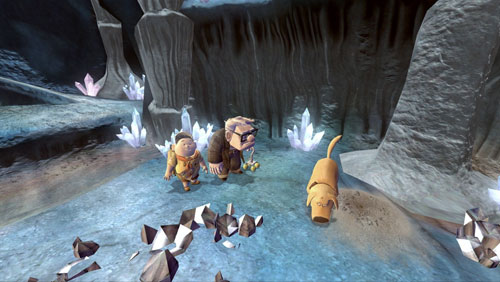 Do you like collecting coins? Because this demo sure hopes you do! It's the story of an old man and a little boy who walk around South America, collecting coins before hopping on a waterslide. It's nice Ed Asner apparently does one of the voices, and I'm sure that parents will enjoy the co-op focus of the game so that they can play it with their kids, but overall the brightly-coloured fluff left me disinterested. 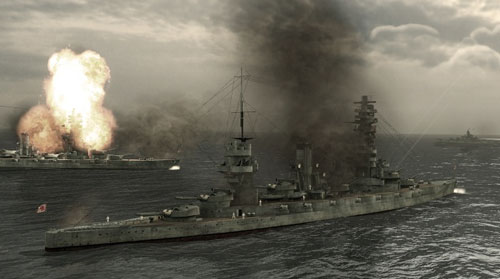 Awkward title? Yeah, but I don't care. I don't really feel a need to review this demo, since I already reviewed Battlestations: Midway, and this seems to be little more than a mission pack. As for the mission actually included in the demo—it provided a decent overview of the action, moving from using an anti-air ship to defend some carriers to using those planes to attack an island. I would have liked to see a little more of a focus on ship-to-ship combat, though—there's no shortage of games about WWII-era planes attacking ships, dogfighting, and bombing installations, but there are basically no games about naval warfare. Play to your unique strengths, people.

Oh, no, what if they've played down the ship-to-ship combat this time around! Gasp! Way to go, demo, you've taken a game I was actually excited about playing and made me fearful about the finished product. Isn't that the opposite of what a demo's supposed to do?