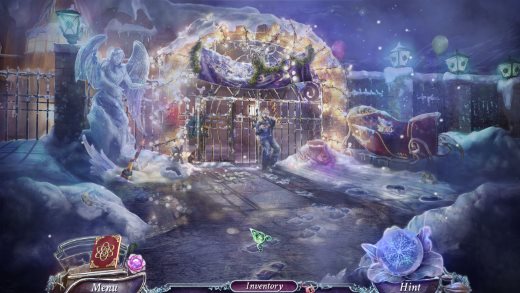 It's time for another HOGuru Preview! Hidden Object Style! Which makes it a 2-peat! Although I guess they just have the word repeat.

Once again, Artifex Mundi has provided this game through their beta testing program, and just like with Grim Legends, they're allowing me to post my playthrough of it! So strap in for this 'unique' opportunity!

Crime Secrets: The Crimson Lily isn't available for purchase yet, but Artifex Mundi has plenty of other games on offer.

Fun fact! There really are Crimson Lilies! Okay, so that wasn't actually a 'fun' fact, but it was true!