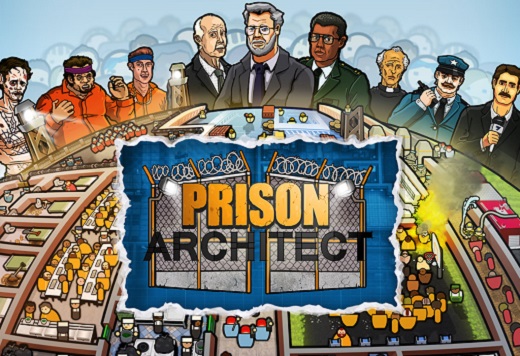 If you have a PC or a laptop then stop here — go and buy Prison Architect on a platform with a mouse and keyboard. I'm not saying this because the Xbox One version isn't good, but Prison Architect is a game of minutiae (and at times precision) meaning that using a controller can sometimes be a little hamfisted. If I had the choice between controlling this strategy game with a controller or mouse and keyboard, I'd go with the latter.

Once you've gotten past that step, a sprawling and clever game awaits. Control method aside, I spent time with the XBO preview build. Not everything was open and usable, but what was here gave a great snapshot of what is possible.

There were three tutorials active when I played (there will be five eventually) and each deals with different aspects of building and running a correctional facility. 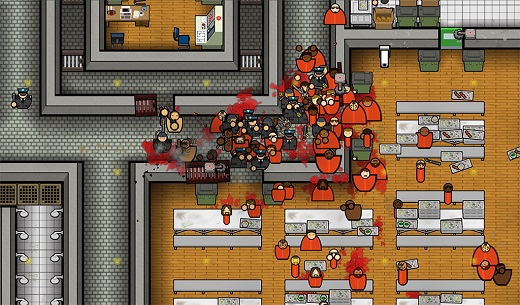 The interesting thing about these tutorial chapters is that they take place within a pseudo-story environment. In fact, they had me pining for a full game built around the lives of the criminals. What I thought would be dry and filled with instructions and commands ended up being a story of love and betrayal. Yes, you're taught to drag squares to form buildings and you will learn to connect power lines, water pipes and hire staff, but it's all subtly done against a backdrop of crime drama. It's all wonderfully emotional, too. I found myself pulled in and forgot that I was learning about reams of menus.

Of course, once I'd worked through those lessons (expect to spend around 60-90 minutes per chapter) it was time to open a prison of my own. Thankfully you can do so by diving into each menu and picking apart the options, or you can pick prebuilt buildings and get right to monitoring your prisoners — once you've constructed a perimeter wall, cells, a canteen, kitchen, shower block, offices and a myriad of other things, you will have to make sure that your inmates behave, work and, ideally, become rehabilitated.

For a game built around prisons and crime, it's incredibly enjoyable due to its depth. I particularly liked the riot scenario which saw me calling for police to enter the prison and subdue the angry inmates in order to re-establish peace. Of course there are other scenarios involving violence, so a morgue must be built for the bodies and a hospital for the injured. Those pesky criminals also start fires and break things, so the fire service must be called to put out any blazes before you can send in the workman to repair or rebuild. 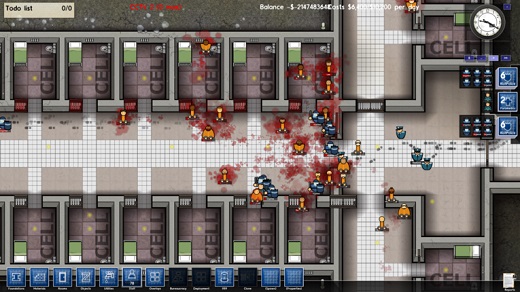 After spending around 20 hours with the preview, I feel as if I only saw a fraction of what's possible. There's also plenty more to come in the future, such as community-built prisons which will be available for download – the twist is that players will be in the role of a prisoner attempting to escape.

The game has already been well received on PC, and there are thousands of wardens creating everything from county prisons to deathrow fortresses. I can only imagine what the future will hold as this marvellous game grows and grows.