This is the second trailer—don't know how I missed the first trailer—of fan-made Super Smash Land. Essentially its Super Smash Bros. remade as a Game Boy game and available for the PC. Yeah, I know we were all asking for this ever since the Nintendo 64 original, but you know that Nintendo can drag its feet when it comes to giving the fans what they want.

Right now, Dan Fornace's Smash Bros. demake is only available as a demo and only features Mario, Kirby, Pikachu and Link. But Fornace promises the final game will be completed soon and support more modes than one should expect from a game made by one person. 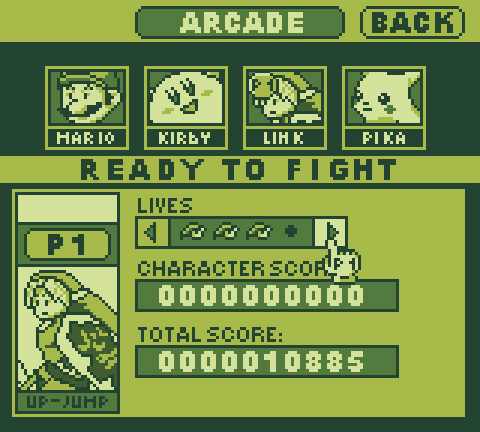 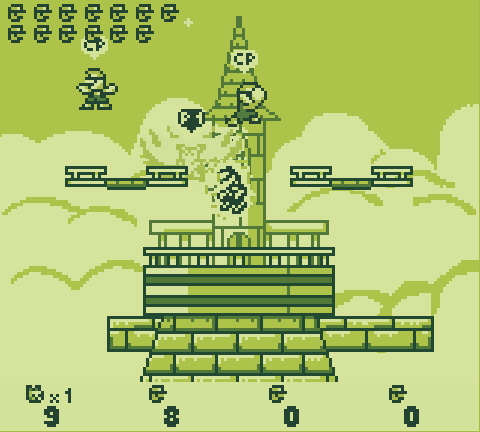 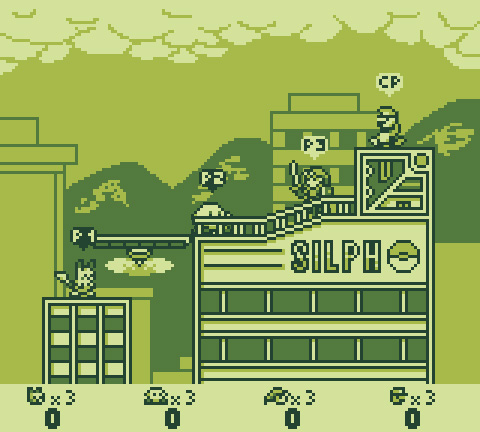 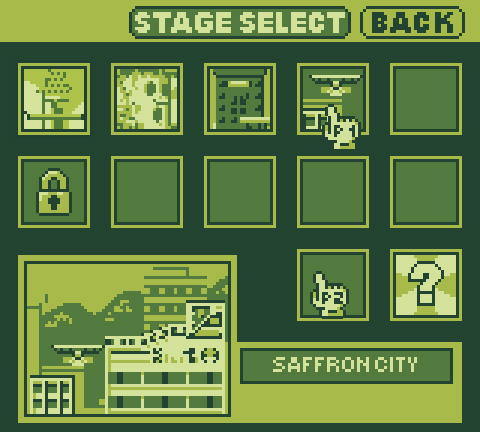 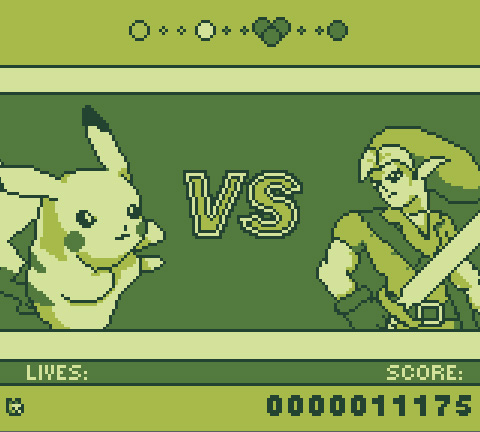 Why isn’t this a game Nintendo? 🙂 The technology being emulated may be old, but this is a refreshing take on a popular game. That used to be your thing being you fell in love with the Wii.