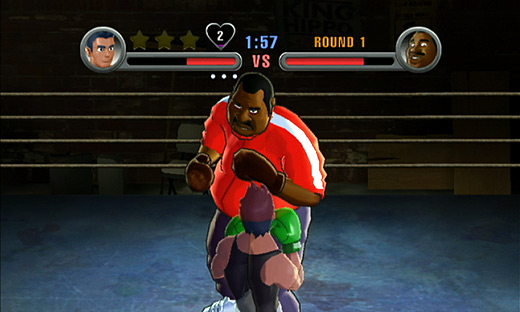 …assuming you are a member of Club Nintendo.

Nintendo of America has finally revealed the premium prizes that will be awarded to members of its Club Nintendo website. Club Nintendo is the company's incentive program where you can register your games and earn points which can then be traded in for Nintendo swag. To encourage people to join, Nintendo features two tiers of premium members: Platinum and Gold.

Members who earned Platinum status will have the choice between two special prizes. For those that want to live out their cosplay fantasies, members can choose a replica of the Nintendo mascot's plumber hat. Or, if you haven't quite had your fill of Punch-Out!! yet, Nintendo's other option: Doc Louis's Punch Out!!, a Club Nintendo exclusive WiiWare game that will only be made available—at least for now—through the Club Nintendo service. 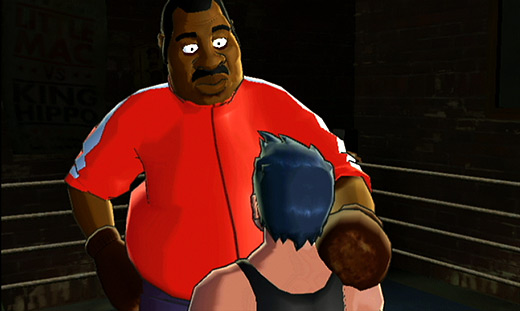 Come on Nintendo, make Doc available to everyone who bought the game. Free DLC or code, just give make it available to the few Wii owners who actually gave you money in exchange for playing Punch-Out!!. Don't make them work so hard for it.