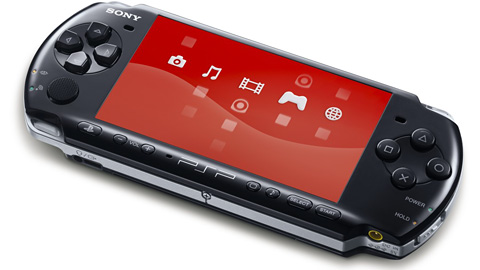 If you bought a PlayStation Portable on Saturday (or earlier) for 169.99, you will not like this. (If you purchased a PSP Go! on Saturday or earlier for around $190, you're probably already pissed because you now own a PSP Go!)

Today (Sunday Feb. 27th) Sony has officially dropped the price of the PlayStation Portable by $40 down to a very manageable $129.99. That's the same price as a DS Lite people.

And what's more, Sony has announced new additions to its Greatest Hits and Favorites collections:

Sony drops the price now?! Wasn’t the time to do that like 2 years ago when the DS was dropping its price and whuppin the PSPs ass?

130 is an unbelievable price even for today and people are probably going to pick one up, but the NGP has alaread been announced and i’ll just wait and see what the final price is. Please don’t be $400.