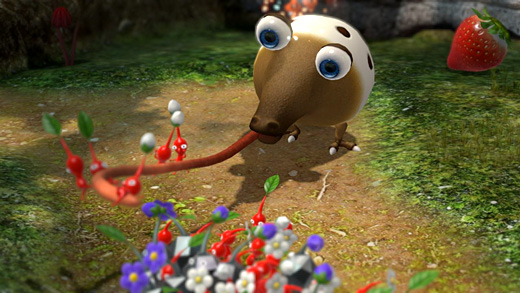 On April. 25th as part of its Financial Results Briefing, Nintendo dropped an innocuous bit of information that temporarily set the Internet on fire. In short, Nintendo would be ditching its the expected pre-E3 press conference in favor of two smaller show events. "There will be one closed event for American distributors, and we will hold another closed hands-on experience event, for mainly the Western gaming media." In addition, Nintendo will provide opportunities for gamers and press to play games at the show and Nintendo Directs to get information to consumers.

I have to say that I have my doubts as to the wisdom of this move.

I think every E3 has been difficult for Nintendo, especially as its technology is less and less bleeding edge and it pushes more towards the mainstream/casual audiences than the other console manufacturers. Let's not even get into the fact that Nintendo hasn't had an easy time talking to all of those markets at once during these E3 events.

E3 has also lost some of its shine. This is evidenced by Nintendo's own very popular Nintendo Directs. There was Sony's February announcement of the PlayStation 4. This happened outside of any trade show or game conference and was well ahead of the upcoming E3 where everyone expected the announcement to be made. And look at Microsoft, it is announcing the Xbox 360 successor a month before E3. It could not wait four weeks? Well, no because the writing on the wall says that if you want to get the word out on your console, you need a separate event. This would be someplace quiet (or as loud as you want it) where you can deliver your message at your own pace, without distraction and without something by which to be immediately compared to.

So I understand why Nintendo took a step back.

The question is whether 2013 is the year to do it.

There are two big issues here. One, Nintendo needs as many eyes on its console seeing as it blew it last year and this year. Few consumers know what the Wii U is and few who do know about it even realize it is a new thing and not a controller for the Wii. Few of those who do know what it is and what it can do are bothered enough to even buy the console. E3 is the biggest event the video game industry has and is the place to get your message to as many news outlets as possible. Having stumbled so badly at previous E3's, it is not surprising that Nintendo has become gun shy. 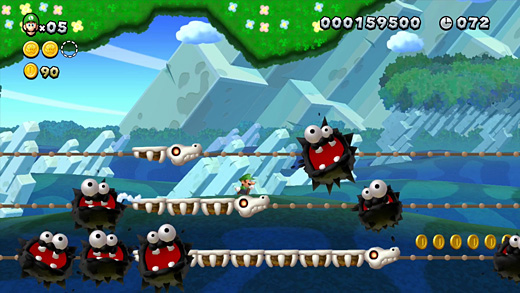 And two, it will be difficult for Nintendo to get its message out amid the pyrotechnics, flashy demos and announcements from Sony's and Microsoft's own events. Even after officially announcing their new hardware weeks and months before the big show, Sony and Microsoft are still going to hold their press conferences where—I am guess—they essentially do the same exact thing all over again only this time with GameSpots, IGNs in the same room as the CNNs and USA Todays. Are these outlets going to take the time to cover a subdued demonstration or meeting? Are they going to cover it with the same excitement or urgency as the Sony and Microsoft events? I would argue no they definitely would not.

There are obvious downsides to E3. It glorifies violence and spectacle. There is also a lot of over-sexualization of video game product, exploitation of women and all of that. And the press conferences have become little more than "consumer-led crowdpleasers with a muddle of sales charts for analysts and shareholders wedged in sideways somewhere along the way" to quote Edge Online. But there really isn't another venue with which the industry can speak to people who don't spend every day on Joystiq, IGN or The Escapist. If Nintendo is going to rebrand the Wii U or at least retry its messaging, then where else would it go to do so and reach as many eyes and ears as possible?

As popular as Nintendo Directs have become (and becoming) they aren't exactly optimal. Nintendo Directs are announced days before and don't tell you what they will be about specifically. Who does that appeal to? Diehard Nintendo fans, hardcore gamers and the enthusiast media in general who look for this sort of thing every day. Nintendo Directs also leave little time for there to be a build up of excitement and for a news outlet to gauge their newsworthiness. Any Nintendo Direct or "small Nintendo-specific events" at E3 are sure to be overshadowed by big Sony and Microsoft press conferences. Especially with those manufacturers revealing shiny new consoles that do pretty much everything.

Now in all fairness, there has been some clarification from Nintendo about its presence at E3:

"As you've already seen, a lot of news about Nintendo games and services that traditionally would be held until E3 is being delivered this year through Nintendo Directs, and various press events," said Nintendo in a statement. "This approach will continue between now and E3. No matter where you are in the world, you'll be fully informed. We look forward to continuing to provide you with Nintendo news and content in ways you haven't before experienced. Beyond the news that will be communicated through Nintendo Direct videos in the run up to E3.

"At the show itself we're hosting two smaller events on Tuesday morning before the LACC opens instead of just our traditional one event. A media event and a partner presentation will both occur that morning. While the audiences will be different between the two events, both will occur on the Tuesday morning of E3 (June 11) which is the date and time period the public has come to expect for Nintendo to deliver E3 news. 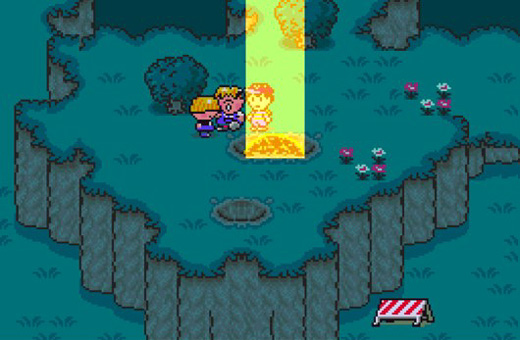 "At the Nokia theater we'll meet with business partners (retailers, publishers, analysts, etc.) from the [Nintendo of America] territory and discuss our plans for driving the business and providing tailored information that this group finds useful to their operations.

"Nintendo has done these same type of business meetings at past E3 shows, but has not in the past few years. This year we are returning to that business partner meeting format. New this year at our booth in the [Los Angeles Convention Center], prior to the show opening, we''ll invite a small group of media to play our games.

"We will have a strong line-up of beloved franchise experiences available for immediate hands-on play. We are continuing to consider exciting new ways to bring the news of our games and information directly to the players at home during the E3 timeframe, and will have more to say about that at a later date."

Having read that a reduction in presence and spectacle might not be as much as we thought. I guess it all comes down to what Nintendo shows off and how it handles splitting duties between the press and its business partners.

Nintendo is a company that can evoke as much praise as ire from the gaming community. So even announcing upcoming Wii U games like The Legend of Zelda: The Wind Waker HD, 3D Super Mario and Mario Kart at previous Nintendo Directs, it could make some sort of surprise announcement or announcements that the media would pick up on and greatly improve the outlook of the Wii U.

That's a lot of to ask. The truth is that Nintendo needs a restart on the Wii U and it would best to begin with E3 and carry over momentum into the late summer and then holiday season. Without that, having never really experiencing it before I can't say how things would go with Nintendo taking an apparent backseat while its larger competitors have the stage all to themselves. For a company with so much at stake and after a poor six months (by the time E3 rolls around), it only makes sense to make as big a show as possible to remind everyone the company is still in the game.

Maybe Nintendo knows more than the rest of us, but if 2013 is any indication so far, it seems to really know how to make things harder for itself than necessary.

The perception that E3 gets massive mainstream coverage is way over-blown. Yes, it gets covered, but only the biggest 2-3 announcements will be a part of the 2-5 min coverage. The Wii U will surely get lost between the PS4 and NextBox debuts. It’ may be that Nintendo simply doesn’t have any press conference worthy products to trump. Its not as though Nintendo isn’t going to be there at all so noteworthy titles will still get some buzz.