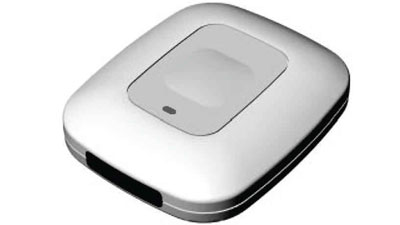 That's right, a pedometer. No Nintendo DS Advance for you!

Ok, remove yourself from that window ledge Nintendo fan, that's still a rumor—as is all of the Nintendo press conference reports as of this writing.

What rumors? Well, word out of Japan is that Nintendo is updating the current DS with new functionality in the form of:

Some outlets have reported dual touch screens, both of which should be larger than the current screens on the DS Lite. It could be a case of Nintendo fans getting a bit ahead of themselves. History should have taught us to aim low when it comes to these expectations. Networkworld.com gives reasons for the new redesign:

"In Japan, a total of 23 million of the devices have been sold in the country— roughly one for every fifth person—but in recent months sales have started to slow. In the April to June quarter Nintendo sold 580,000 units in Japan versus 2.1 million in the same period of 2007 so analysts have predicted a refresh of the DS might be coming to stimulate sales."