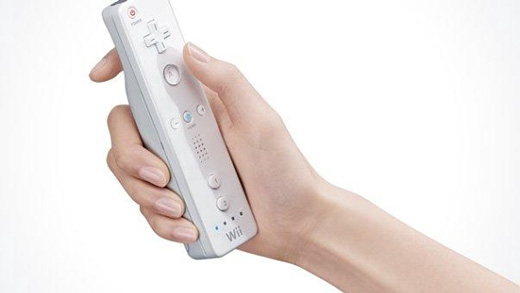 Remember when we used to laugh at those stories of people flinging Wii-motes into television screens and through expensive windows? Those were pretty hilarious. Maybe it was because none of us really thought someone could get mad at themselves of someone else after doing something so silly. We certainly didn't think a parent could get upset a child for doing something so obviously an accident.

Then you read a story like this from The New York Daily News:

A Bronx mom said she beat her 5-year-old son to death  because he broke the television while playing Nintendo Wii, prosecutors said Monday.

Kim Crawford, 21, smacked Jamar Johnson in his back and stomach on June 13 "harder than I've ever hit him," she told cops.

Crawford watched him vomit and complain of agonizing pain for five days as his internal injuries got worse. She never took him to the hospital because she feared getting arrested, she told investigators.

The rest of the article is just one long sad cautionary tale of kids having and raising kids, and life for some in poor areas of New York City. It's not an easy read. If you managed to get to the end of that article in one go then congratulations because it took me three attempts.

There is simply no excuse for what this mother did and hopefully for the sake of Jamar Johnson, Kim Crawford is put away for a long time.