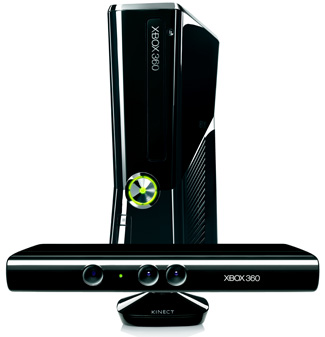 For those that missed it, Microsoft's E3 press conference was yesterday–not to be confused with the unique Cirque du Soleil unveiling event on Sunday evening. Wired.com was among the many outlets live blogging the press conference. Lots was revealed on Monday: Metal Gear Solid: Rising, Video Kinect (essentially video chat), ESPN events broadcasted to Xbox Live Gold members for free, then the Wii-inspired Kinectimals, Kinect Sports, Kinect Joy Ride, Kinect Adventures, Ubisoft's Your Shape: Fitness Evolved and Activision's Dance Central. Oh and a slimmer Xbox 360 that should be on sale this week! 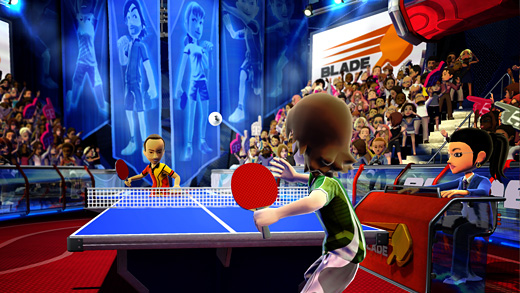 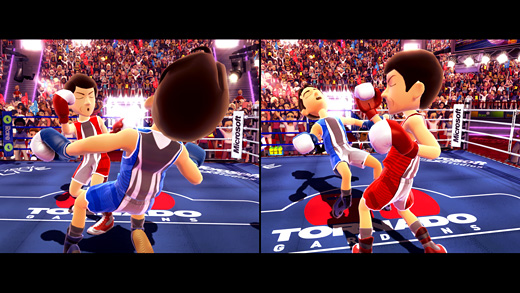 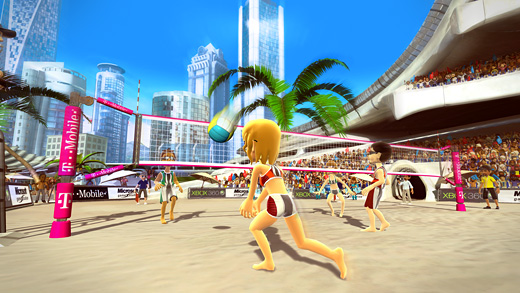 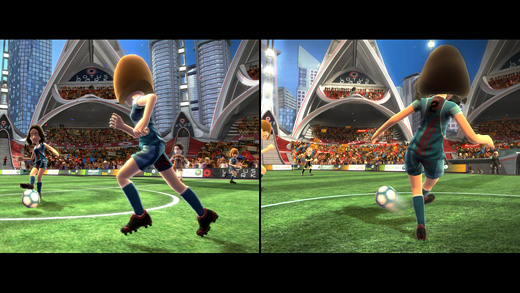 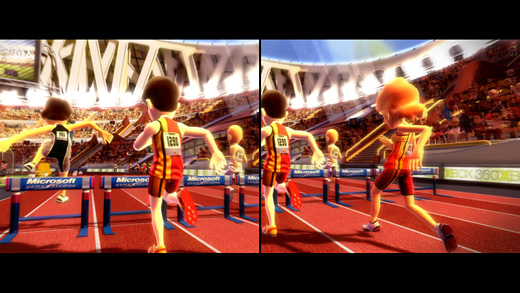 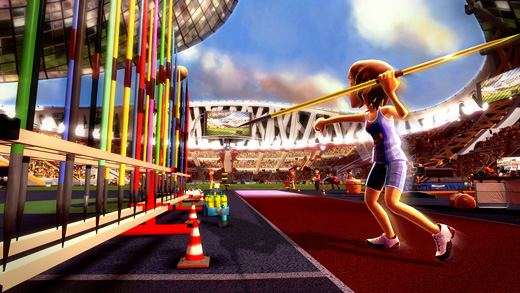 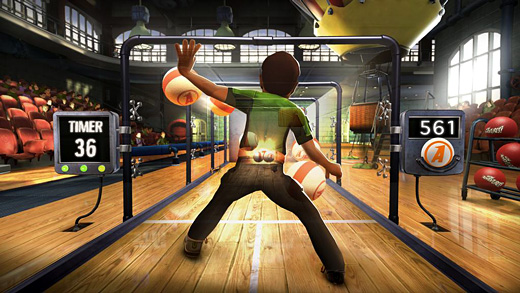 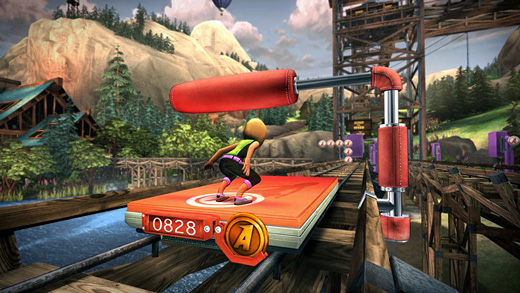 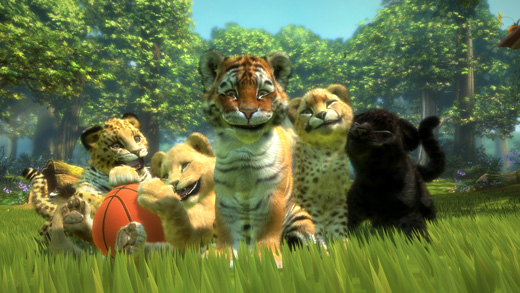 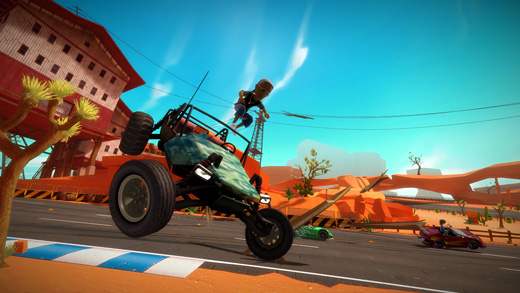 Wired.com analyzes Project Natal,, I mean Kinect in a short piece dubbed Microsoft's Kinect Controller is a Wii-Too Product. It's a quick rundown of the motion-based contraption and the software. After the long build-up I know I was looking forward to finally seeing what Microsoft was working on and from the look of things (and going by Wired's article) it looks like Microsoft hasn't done more than copy popular Wii titles. That's not to say they won't sell well, but you don't see the kind of groundbreaking launch software that would make someone go out and buy an Xbox 360 and Kinect or even a Kinect controller by itself.

Microsoft's new Xbox 360 is now available and will retail for $299.99 for those did haven't already purchased a 360. For those of us that have not, we can not enjoy a quieter machine, with built-in Wi-Fi suport, a 250 GB HHD and 5 USB ports. Unfortunately HDMI cables are still extra and the console is shaped like it was damaged during shipping. Outside of that though, it looks like a great deal for late-comers like me.

And this is good because according to JoyStiq, Microsoft won't be manufacturing the old Xbox 360 any longer.

Joystiq also suggests that Kinect will retail for roughly $150 going by a listing on the GameStop.com website.

Other news bits of worth… 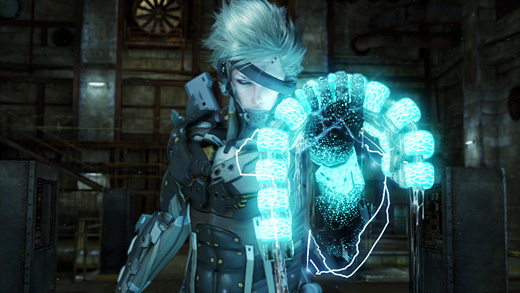 Kojima Productions is at it again, this time with a Metal Gear Solid game for the Xbox 360. This one is called Metal Gear Solid: Rising… and it comes complete with gesture controls! Yay!

Michel Ancel, creator of Rayman and Beyond Good & Evil, is behind another Ubisoft Rayman game. This time called Rayman Origins, it looks to pick up where the others left off. It's no Beyond Good & Evil 2 anouncement, but it's only a matter of time.

Ubisoft is bringing Tetsuya Mizuguchi's Child of Eden, a game that bares more than a striking resemblance to the cult classic Rez.

Electronic Arts has said that Crytek's Crysis 2 will be the first "true 3D" game for the PlayStation 3, Xbox 360 and PC.

In the end, Microsoft delivered on exactly what it said it would: demonstrate the Project Natal—Kinect through first-party software. Unfortunately, it didn't demonstrate how Natal is a better experience than the Wii or PlayStation Move since it essentially copied the best-selling Wii/Nintendo titles without t creating anything specifically for the Kinect. And Kinect seems to be a wait and see controller anyway, the same way the Wii was. No one really knew how gamers—casual and hardcore—would react to the Wii Remote and Nunchuck until they got their hands on them and fell in love. Can gamers fall in love with flailing their limbs through empty air to navigate a level of Halo or pet a tiger onscreen? That's the question for Microsoft and it won't be answered until phase it put in place and that's getting a Kinect into every possible shopping mall, press event and early morning television show.

That's pretty much it. Everything else is either not that important (to me) or was announced in the weeks and days leading up to E3 2010. Tune in tomorrow for my breakdown of Day Two.

Did I miss anything you cared about ? Feel free to leave a comment below.

Microsoft has copied the Nintendo and, in so doing, affirms that the alleged gimmick of motion controls is here to stay; effectively putting to end the speculation that consumers will wake up from this waving the controller around nonsense and return to proper gaming (strange logic given that Wii could thrive on price drops at this point).

Motion controls is here to stay.