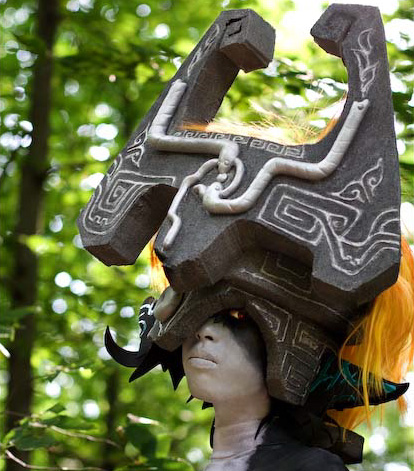 The Legend of Zelda: Twilight Princess was not a favorite game of mine—I played it for a few hours and put it down never to pick it up again—but I did always like the character Midna. As game characters go, she was an unusual one and I was always regretted not playing the game to actually learn more about this unusual being that seizes control of Link. Perhaps I'll tackle the game again in the future.

Others have apparently played the game as well and become quite fond of Midna. They have gone so far enough as to create a Midna costume. As with such things, some are more successful than others, but no matter where you go, you'll be hard-pressed to find a better example of Midna cosplay than Kagomechann's: 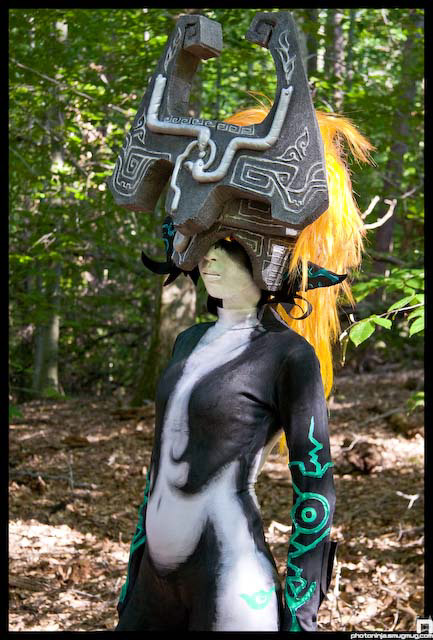 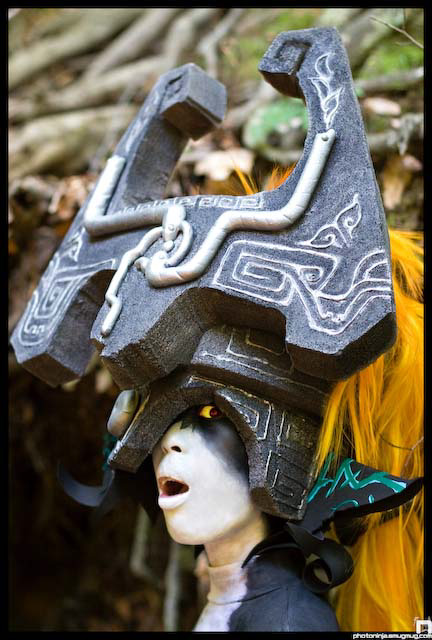 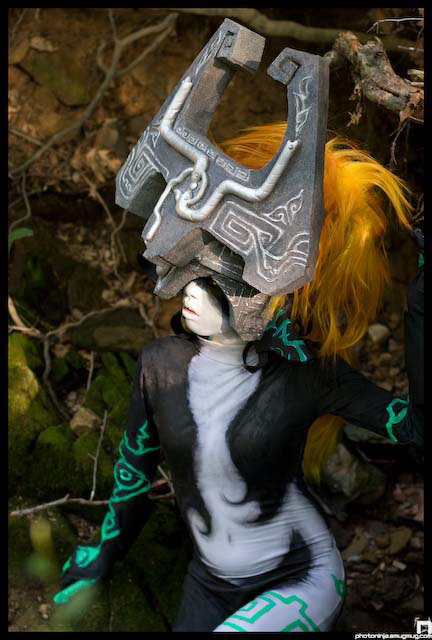 GamesCritics.com has always been about videogame criticism, but it is also about gaming culture. Gaming includes the tradeshows, the fan shows, machinima, retro gaming, videogame-inspired garage bands, even comics, action figures and general nerdom. 🙂 Cosplay is included in all of that. While I had always resisted it and even made fun of it, you can’t ignore that it is a part of gaming. I personally don’t know how much will make it onto our site–there is a lot of it and i have only so many hours in the day–but we’re trying to do it with some regularity. Expect… Read more »

Why all of the cosplay posts all of a sudden?