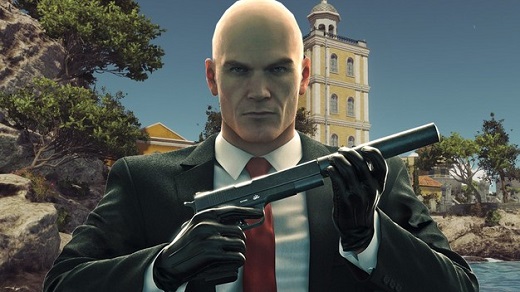 In my recent review of Hitman Episode 2, one complaint was about the “Elusive Target” missions — despite the game debuting two months ago, that section of the Hitman menu remained blank. IO Interactive hadn’t said what those missions would consist of, nor had they set a release date for them. As luck would have it, the first Elusive Mission launched the day my review went live, so consider this an amendment about this formerly-absent content.

Now that we’ve gotten a taste of them, it’s vital to know that these new Elusive Targets function quite differently than the rest of the game’s offerings – and they come with some heavy stipulations.

The first one is that Elusive Target missions are only available for a limited time once IO publishes them. The first one was only live for 48 hours, and that’s not 48 hours from when players first try it — it’s 48 hours from when IO releases them. Players who are on vacation or too busy to game when a mission gets posted might as well kiss it goodbye. From what I can tell, IO may not be locked into 48 hours for each Elusive. Future offerings may be active for a different length of time.

Another thing to know is that the missions are only available to play once. If 47 is killed during the mission or if the target escapes, players can never try that mission again. Complicating things, players can’t save during an Elusive, but they can choose to restart from the pause menu as long as the target hasn’t been killed. Once the target is down, players must get out without restarting. If they die in the escape, that’s it. No more chances. 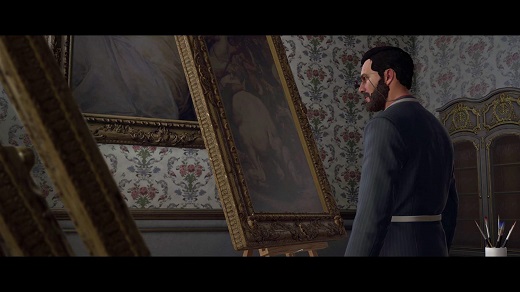 The third important difference with Elusive Target missions is the target won’t show up on the map or in the Instinct Mode – unlike normal targets, Elusives aren’t highlighted as red silhouettes no matter where they are. After a pre-mission briefing, players must look carefully for the target with their own eyes.

After all the differences I just listed, I have to say that (in general) I like the idea of the Elusive Target missions quite a bit. These are truly the highest stakes we get in a Hitman due to no saves, a short window of opportunity, no radar help and a one-shot chance.

In my first try with the Elusive Target in Paris, I found him and tracked him by eye until he descended to a floor below me. My current disguise wouldn’t get me past the guards, so I panicked and lost him. I ended up sneaking around the lower floor until I was convinced that I’d never see him again, so I restarted the mission and tried again. And again. And again. Luckily, the third time actually was the charm.

I complained in my Episode 2 review that not being able to save in secondary modes is bogus (and I still think it is) but Elusive Targets capitalize on this lack in a good way. The ability to restart before the target is killed is enough of a safety net for these ultra-dicey missions in case anything goes awry (including bugs that are out of players’ hands) but there’s still a very high-risk feel to the proceedings.

In fact, Elusive Targets can almost be seen as a final exam for a Hitman level after exploring the map in the other game modes because these missions do not offer new areas or special bonuses for completion. They occur in existing maps, and if players haven’t maxed their mastery of that area yet, killing the Elusive Target only awards XP. However, if players already have that particular map maxed, no new bonuses unlock. Maybe IO should consider giving some kind of tangible reward for completing these missions other than being able to say we’ve done them. 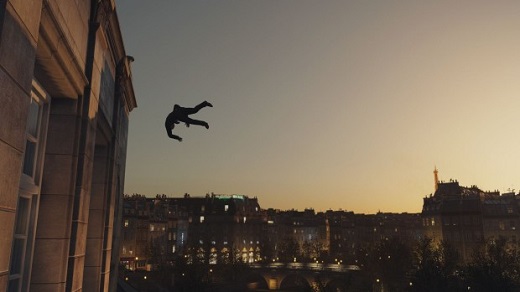 Lack of rewards aside, “Here’s a map you know,” IO seems to say. “If you’ve really done your homework and replayed this mission enough you’ll know all the ins and outs of it. Now here’s a brand-new target in that map. You get one shot, no Instinct, no radar marks for the target and a limited window to try the mission. Good luck.”

As far as I know, IO hasn’t stated when the next Elusive Target mission will go live, nor have they given any info about how often they’ll drop. I like the urgency, stakes and finite nature of these missions more than I enjoy the Contracts or Escalation missions, so I’d be happy to see them pop up more often – maybe once every week or two? And because I play each campaign mission to full mastery, all that time that I spend in the nooks and crannies of each level will pay off for me.

I’m looking forward to testing my assassination skills on more Elusive missions in the future.