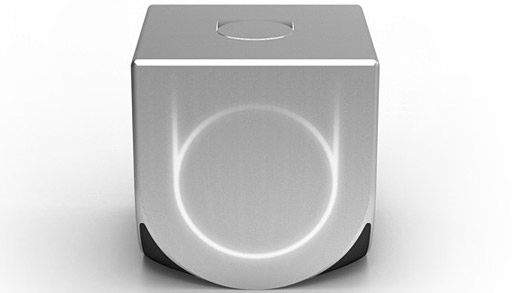 A console start-up could be set to become a new cornerstone of the home gaming arena thanks to a wildly successful Kickstarter project launched yesterday.

The Android-based console, called the Ouya (pronounced "Oh yeah"), was sold to backers with a manifesto on bringing games off of phones and tablets, and back on televisions, offering a piece of hardware that acts as its own software development kit. A console sold with its own SDK? Somewhere, a million homebrew enthusiasts just lost their minds. And not just at the $99 price tag.

The console does not bill itself as a competitor to upcoming Microsoft and Sony hardware, but rather as an alternative avenue for independent developers. Think of it as the console equivalent of a Raspberry Pi. Despite release not being scheduled until at least March 2013, the project skyrocketed, generating funds around the level of $10,000 in five minutes. As of this morning, their goal of $950,000 has exceeded all expectations, sitting at a cool $2,670,301 at time of press.

However, not everyone was enthusiastic about the announcement of a new entry to the home console market, with some in the industry voicing their speculation. Ben Kuchera, senior editor of the Penny Arcade Report, was vocal in his skepticism, "I have never seen such overblown coverage for something offering so little." Kuchera's remarks come at an interesting juncture, of course, after the backlash towards Penny Arcade's announcement on Tuesday of their own Kickstarter to pay for a share of their company's running costs. Negativity aside, others such as Harmonix Director of Communications John Drake see promise in the project, "It's going to have an uphill battle—but it's fascinating in concept." he said on Twitter.

While we'll have to wait until at least March of next year to finally get our hands on it, Ouya stands to create some very interesting waves in the video gaming community. Will it be the next Apple II? Or the next Phantom? Personally I find the concept riveting. The idea of getting games development into the homes of young children is such a great idea that it almost beggars belief that it hasn't happened on such a scale sooner. I love the concept of bringing home a device that I can use to play games and to make games. Whilst many will jump to point out that the concept already proto-exists in the form of the personal computer, there is a lot to be said for the implementation of a unified platform in the development arena. Developers can better focus their time on tweaking gameplay aspects if they aren't obliged to make sure their product will run on various different configurations of hardware.

Further, there have been snarky comments surrounding the concept of playing low-entry games like Angry Birds Space on your television, but really I cannot see where the strength lies in this line of thought. For a console priced at a mere $99, consumers who cannot so easily splash out on next-gen hardware, not to mention the $60 for each new game release, may leap at the opportunity to bring home a system that allows their children (and themselves) to game for less. That's an idea I have no trouble getting behind. Can I get an Ouya? I can't hear ya. Oooh yeeah? 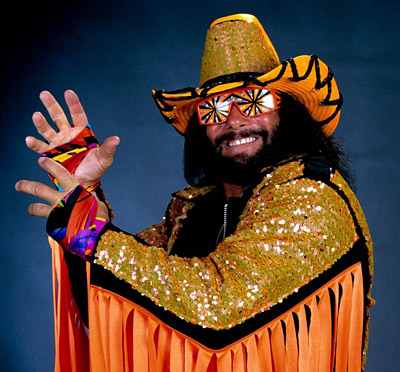